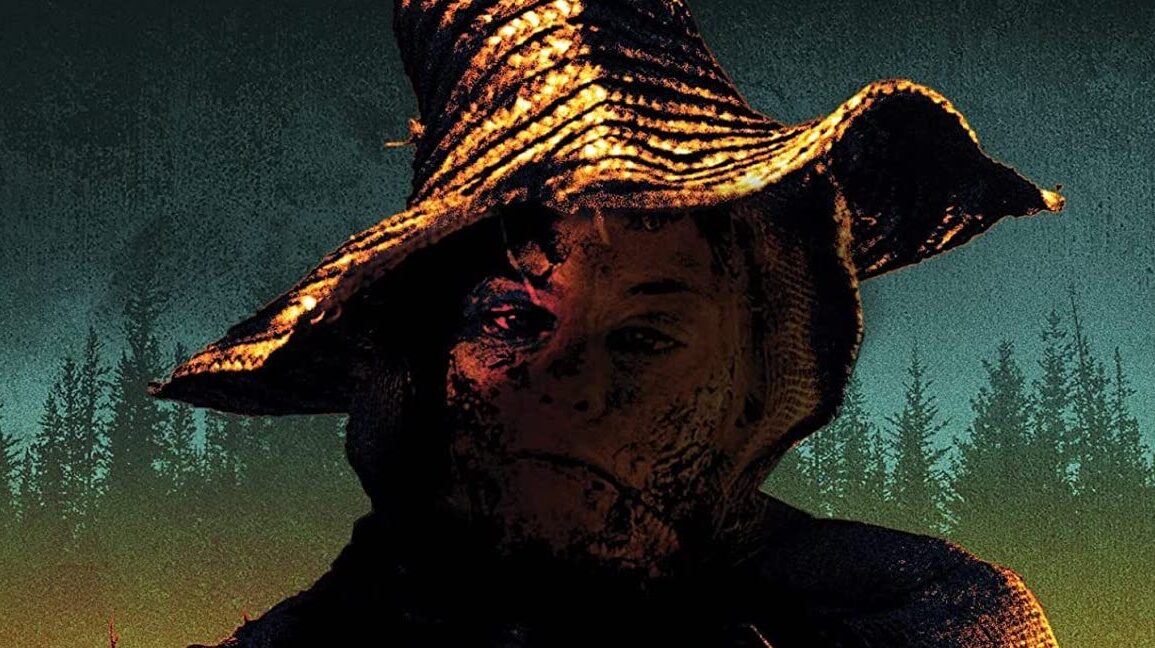 The film has a weird, ghostly sense of nightmares to it, but it struggles maintaining dread, and with too many characters to care about, it loses its footing with a draggy pace and a dénouement that disappoints.

A documentary crew in search of answers as to why an entire town disappeared in 1940 while walking a trail into the wilderness discovers their own horror.

The entire town of Friar, New Hampshire just up and walked away from their homes one morning in 1940 and most of them were never seen or heard from again, although some were found slaughtered, and only one returned to babble on in madness. 70 years later, a photographer and historian named Teddy (Michael Laurino) gathers some choice evidence about what happened, including photos and testimonials from the mysterious event, and he gathers unto himself a rather large crew of mapmakers, mathematicians, documentarians, and even a young woman who currently lives in the town of Friar with the sole intention to travel the same path the townsfolk travelled all those years ago to see if they can find any clues or answers as to the mass disappearance. The crew – which mostly travels on foot, although they are armed with a small land rover – has no idea what to expect, and things are mostly mundane for the first few days and nights, until they begin hearing strange noises and ’30s-era music playing in the atmosphere as if there’s a record player somewhere in the sky. It’s creepy, and it is at this point when the crewmembers begin experiencing quick emotional outbursts and fits of insanity, and when one of the trekkers turns on another over a small infraction, a woman ends up horribly murdered and mutilated, much to the horror of the others. Clearly, this path is cursed, and before long there’s a dreaded sense of terror that permeates the entire area, and each crewmember goes completely and utterly insane. Whatever happened to the town all those years ago is now happening again, and there seems to be no hope at all for escape as these people become walking vessels of murder, insanity, and terror.

Following in the footsteps of indie horror films like The Blair Witch Project and other like-minded limited budget doomed documentarians on ill-fated quest movies, Yellowbrickroad has a thread of a good idea that goes exactly where you expect it to, with few surprises. I remember seeing this theatrically when it was first released, but I’d completely forgotten most of it, and watching it again for this review brought back a few memories. The film has a weird, ghostly sense of nightmares to it, but it struggles maintaining dread, and with too many characters to care about, it loses its footing with a draggy pace and a dénouement that disappoints. From writer / directors Andy Mitton and Jesse Holland.

Recently released onto Blu-ray for the first time from Lightyear, Yellowbrickroad looks nice in high definition and if you’re a fan of the film and wish to upgrade your DVD, this is a good way to do so. With archival and newly produced bonus features, including new interviews and a couple of new featurettes, the disc also includes an audio commentary from the filmmakers. 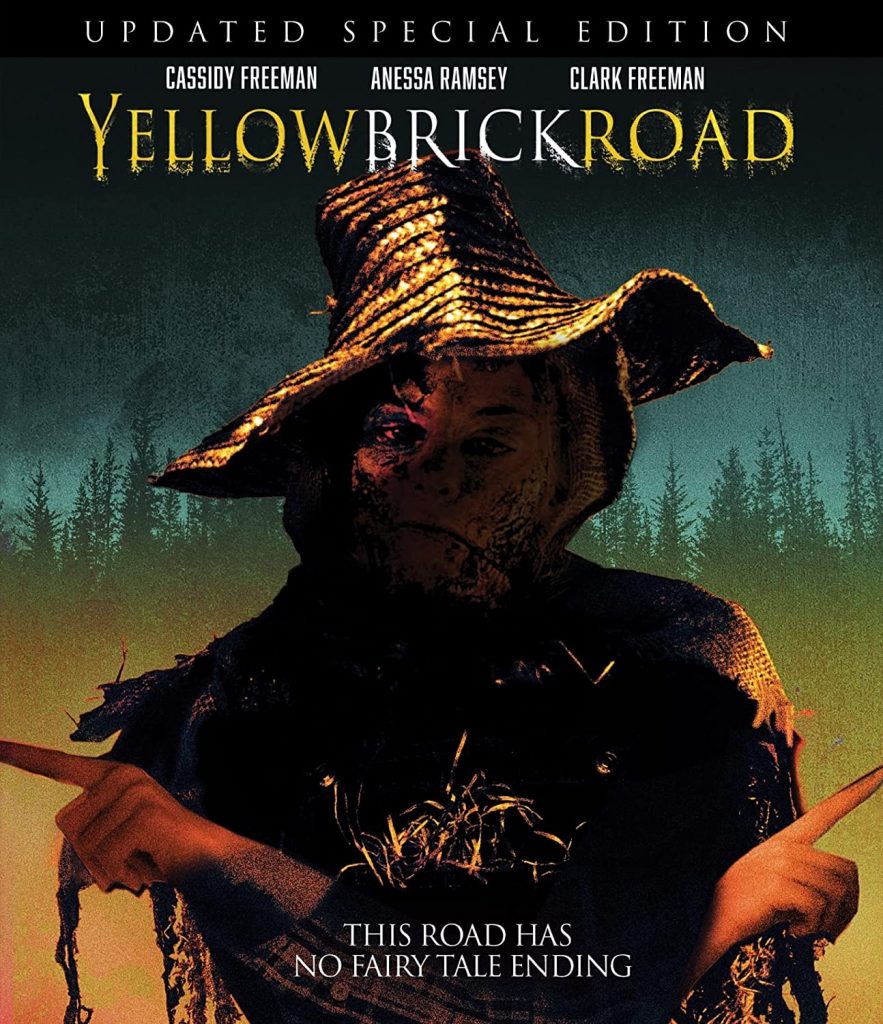