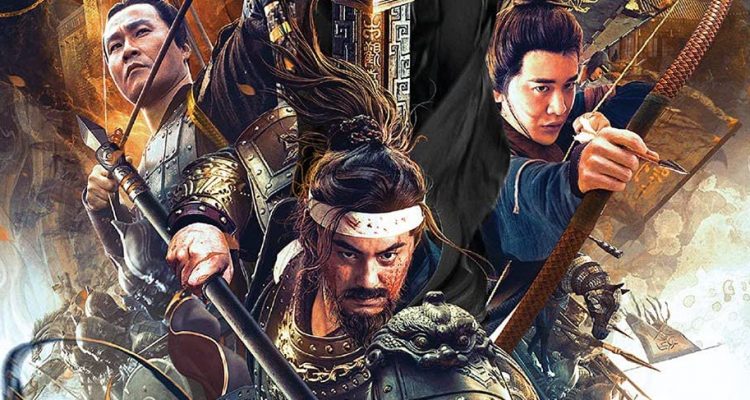 A fairly simplistic run, hide, fight film with swordplay, archery attacks, and heavy CGI-ness, The Emperor’s Sword delivers exactly what it promises to do.

A despot seeks a sword that is said to give its wielder great power, but the last of seven guardians has it.

After ten years of unified peace in China, a despot rises and kills the emperor’s son, with the intention of procuring the emperor’s sword, which is said to give its wielder great power. After a siege against the seven guardians who have been tasked with protecting the sword, only one guardian is left to defend the weapon, and he goes on the run with the emperor’s daughter with the sword in hand. The despot declares all weapons – especially swords – to be outlawed and forfeit to his army, and as the evil commander presses into the villages to try to find the sword, the protector and the emperor’s daughter hide out and give the sword to an innkeeper (also the daughter of a famous military general) for safekeeping, but when the despot and his army take over the inn, a battle is instigated when the soldiers get ahold of the sword. To get the sword back, there will have to be another intense battle, and another chase, leading to a climax where the fate of China is at stake.

A fairly simplistic run, hide, fight film with swordplay, archery attacks, and heavy CGI-ness, The Emperor’s Sword delivers exactly what it promises to do. The fleet pace and aptly produced action and soap opera dramatics fill out an easy-going 92 minutes of screen time. I enjoyed it for what it was, and while it might not stick with me after a week or two, it should please non-demanding fans of Chinese epic-type historical action films. Directed by Yingli Zhang and Haonan Chen.

Well Go USA’s handsome looking Blu-ray edition of The Emperor’s Sword is available to purchase now. The film has English subtitles but no English dub track. 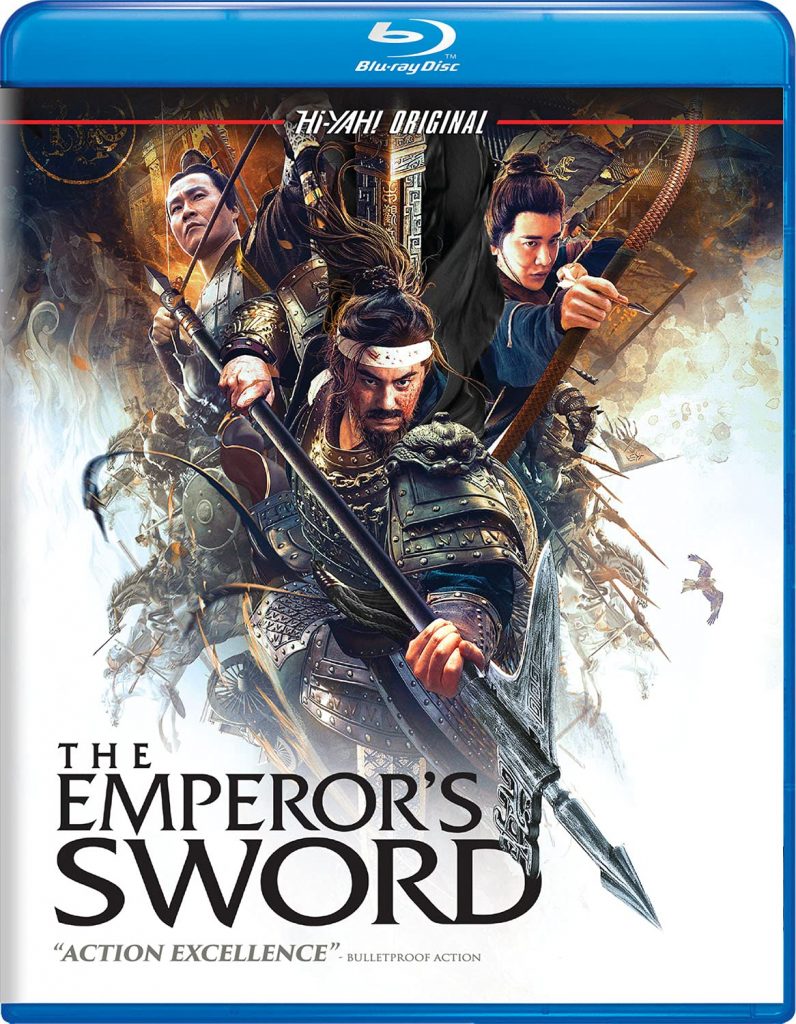