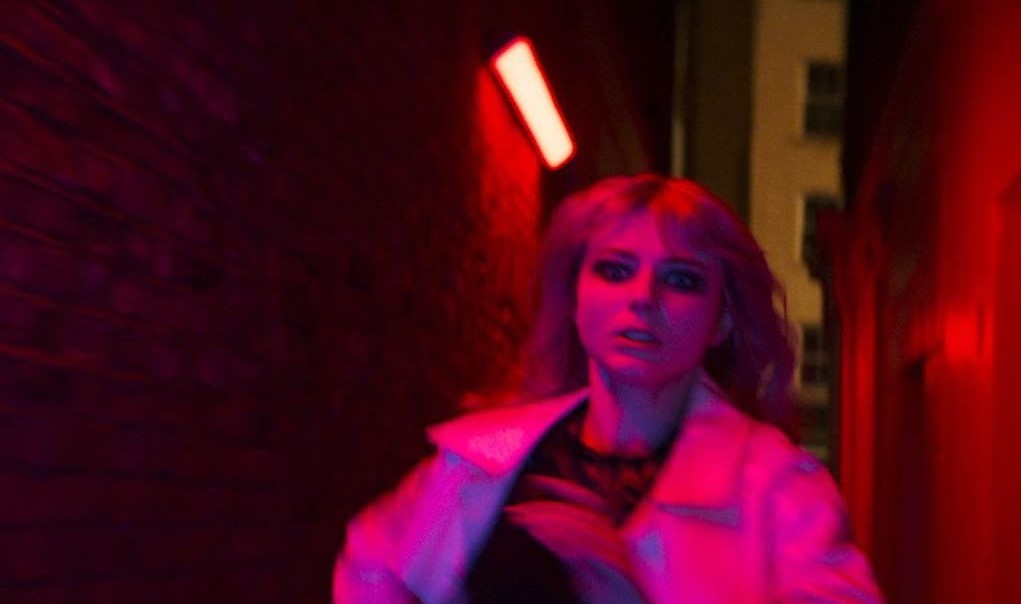 An enthralling and at times terrifying horror movie, with terrific performances by the leads and an ending you probably won’t expect.

Plot: After a fashion student rents a room from a kindly old lady in London’s Soho section, she begins to have visions of a woman who lived in the same room in the 60s.

Review: There aren’t many auteur directors out there still, in my opinion. Most directors I view as company workers, tradespeople who can (or can’t) lens a film based on the whims of stronger personalities like producers or studio execs. There are still a few original directors with a unique style floating around, though, and I view Edgar Wright as one of those. When Baby Driver is probably your weakest film, then that says something. Because of my respect for Wright’s films, I was willing to deal with the nonsense of COVID protocols to see this movie.

Firstly, the acting is excellent. I’ve liked Anya Taylor-Joy in everything I’ve seen her in (even if I don’t particularly care for the movie she’s in), and her screen presence towers in this movie, even though she’s more of a supporting actor than the lead. That honour goes to Thomasin McKenzie, who I first saw in Jojo Rabbit, and does a lot of heavy lifting in carrying this film. She is instantly likeable, and she goes through a series of harrowing experiences in the movie, and I was with her all the way. It was a treat to see Doctor Who alumni Matt Smith in a decidedly slimy role, and it’s always a pleasure to see Terrance Stamp appear in films. Diana Rigg has a vital role, and it’s bittersweet to see her, as she’s no longer with us, but still shows why she was such a fine actress.

I don’t want to get into the story because I think part of the charm of the viewing experience is to go in without knowing a lot. I can tell you that the movie will be pretty frightening to some people, and I’m sure there will be some very visceral responses to Tomasin’s plight as she navigates through the narrative, but I can say that Last Night in Soho is a very engaging horror thriller. There will be some folks who can’t follow it because the movie does jump around a lot and makes you question the reality of what you see on the screen, but it’s just so damn cool, you’ll forgive it even if you don’t always understand what’s going on.

As for the style of the movie, it’s, to put it mildly, very stylish. It especially pops when the action turns back to the 60s, and there’s a neon glow to the scenes. Like most Wright movies, the soundtrack stands out as well, and if you’re a fan of 60s songs, you’ll be in Heaven. I especially enjoyed Anya Taylor-Joy’s rendition of the Petula Clark classic, “Downtown.” As talented an actress as she is, I didn’t know she had the singing chops, but she definitely delivers the goods on that. There are also all sorts of weird camera tricks that match the surreal action you’re witnessing on screen. It’s a memorable movie-watching experience.

There were 4 other people in the theatre with me, and Last Night in Soho is already only showing at night in my area, indicating that it’s not exactly wowing at the box office. It’s a shame because this movie is pretty damn good and deserves to find its audience. It deserves to be a cult classic, in my opinion. Here’s hoping it does so later on when it hits DVD and streaming services.