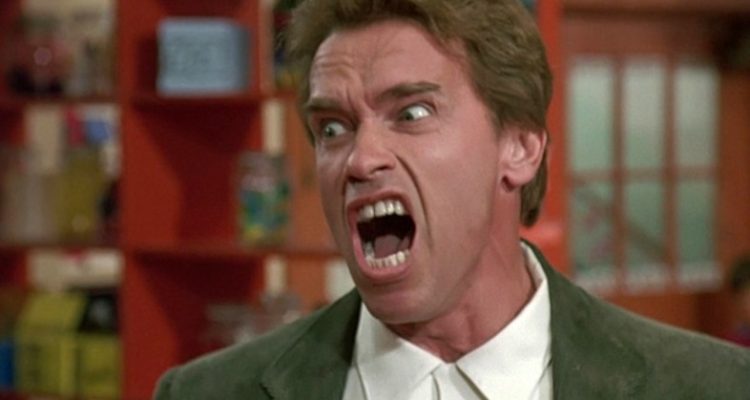 The Death of Cinema Etiquette

I went to the movies over the weekend to finally check out Happy Death Day; there was a time when I used to love going to watch horror movies in the theatre but I’m afraid this was the last time I will see this type of movie in the cinema. We were at the Winston Churchill Cineplex in Oakville on Saturday Night and I can easily say it was the worst experience I’ve ever had at the theatre.

I think I was the oldest person there and everyone else was under the age of 25 and had absolutely no idea how to behave. Pretty much the entire theatre was talking throughout the movie and two dickheads in front of us spent the entire movie on their phones, mostly using Snapchat and not paying attention to the movie itself.

I wish I could say this was an isolated incident but this also happened with a screening on IT at the Square One Cineplex and also Annabelle Creation.  If you can’t shut the fuck up for 90 minutes in a theatre or can’t put your phone away then don’t come to the movies. Go to a bar with your idiot friends instead where you can be as much of a thoughtless asshole as you please.

It got me thinking, is it genre specific? Does this only seem to happen with horror movies? Well no, as you also get brainless teens coming to watch action movies too who usually behave like morons.

There used to be ushers in cinemas where people would come into the cinema and make sure everything was OK and that no one was causing a disturbance but that is sadly in the past. Now apparently you can do whatever the Hell you want with no thought of others thus, ruining the entire experience.

To end this rant I have no decided that my days of watching horror movies in the cinema are done; I will watch them at home where there are no dumbass youngsters there ruining the movie with their phones and loud talking. Personally, I blame Cineplex and their stupid Timeplay mobile games; encouraging people to use their phones just before the movie only makes them keep their phones out during the movie.

I think I’ve been spoiled by Press Screenings where there are only a couple of people in the  theatre and we actually care about the movie we are there to watch so we sit in silence until the very end.

If you are caught talking or taking your phone out during a movie you should be kicked out and not allowed back in. End rant.