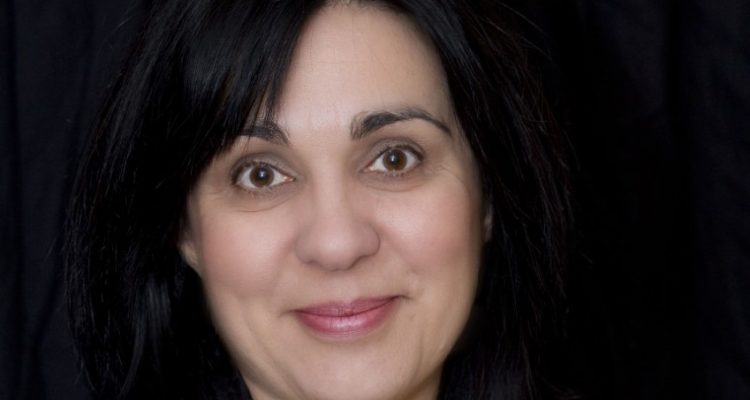 The Daily Life of a Talent Manager – Gina Stoj Interview

Tell us, first and foremost, what a manager does?

A manager looks after the actor across the board.  Not just submit.  We help actors chose the right headshots to work with, chose scenes for their reel etc.

Have you been in the game a long time?

I have been an agent in Australia for 17 years and manager in NY and LA for the past 7 years.

Ah…..in short…crazy.  I start at 3am to do my submissions and handle auditions for the US, then at 9am I start with Australian submissions and the trillion emails.  On the bright side American stops at 1pm and Australia has lunch – so I get half an hour to come up for air….I then keep up submissions and auditions till 6pm each evening.  Invoicing and all the non-urgent jobs happen on the weekend.

Can you tell us about your proudest achievements in this biz?

My son, Jason. Also a talented actor – and the reason I pursued this career. But in all honesty, I’m proud of so much, especially my actors.

Are the actors you represent all Australians?

No. I have Australians in Australia  but in La and NY they are mainly Americans and a small group of actors from other countries around  the world including Australians.

And you’re involved, somewhat, in the new “That’s Not a Knife” documentary that we’ve seen around the web?

Yes, my actor Shaun Robinson is the creator and he asked me onboard as an associate producer.

Congrats! Have you had any interest in getting more involved in that side – films and so on?

I do…and I produced a short film that won several awards internationally and during that time I was gun ho about doing something else – even a full length feature of WHAT IF (my short) but I just don’t have enough hours in the day.