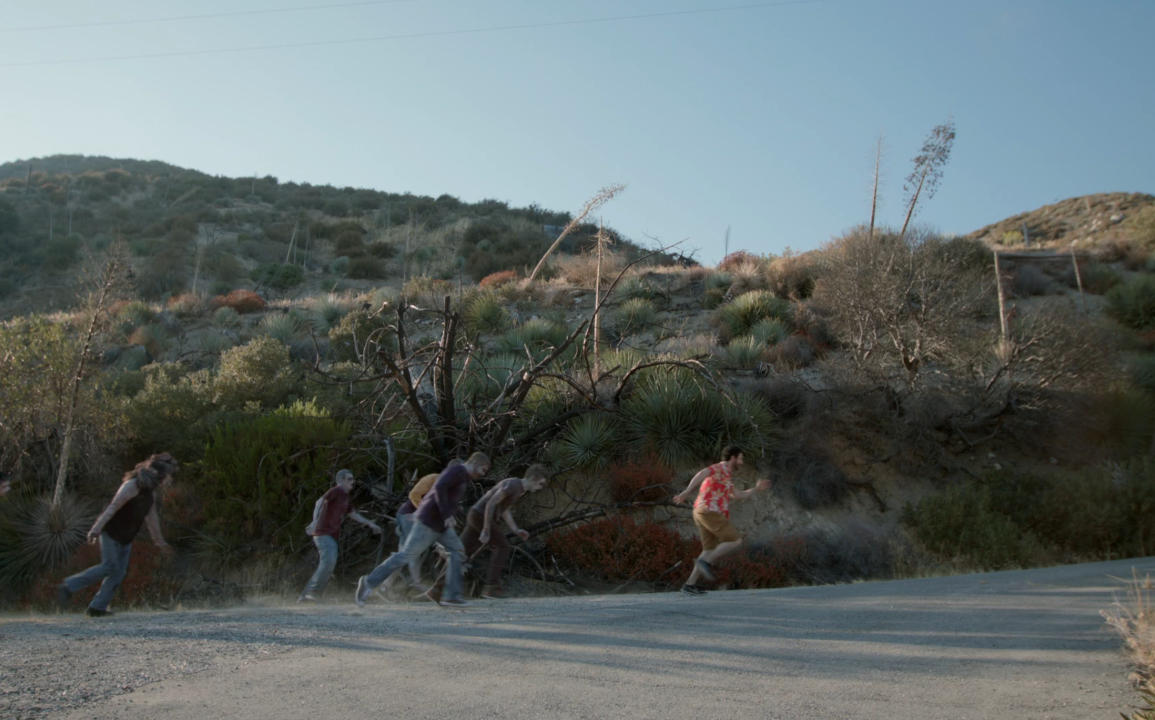 Bunkheads is a fun idea and it’s never tough to sit through with the episodes only around the 10 minute mark you could watch the first season in 1 sitting.

Plot: A year into the zombie apocalypse we jump into an underground bunker where four zany survivors are hiding from the undead hordes above. The hardest thing isn’t surviving, it’s putting up with each other.

Review: Bunkheads is a quirky comedy about a group of survivors of the zombie apocalypse who live in a bunker underground with an almost endless supply of canned salmon. Each episode is only around 10 minutes long and there are 6 in the first season so it’s not exactly a challenging watch. It feels like it was made by a group of friends who just wanted to make something fun and that’s exactly what it is.

There are 4 main characters – Cash (Khalif Boyd), Matt (Josh Covitt), Kip (Chris O’Brien) and Dani (Carly Turro); Kip is the annoying one who is mostly immature and frankly reminds me a little of myself. Dani is the attractive girl who all the guys want to get with but she isn’t really interested. Cash is the computer nerd who has a spark with Dani but thus far nothing has happened but if we get future seasons then I foresee things getting interesting between them. Matt is arguably my favourite character and he really gets to shine in later episodes.

The first 4 episodes are pretty light with a few funny moments but I thought the 5 was the best as we find out about Matt’s family and he essentially has a breakdown as he misses them so much. It adds real pathos to an otherwise flighty show.

Not much happens in the show other than that and it’s just lighthearted never taking itself too seriously and it has a few funny moments however, it isn’t as hilarious as it maybe could have been. There is definite potential though for future seasons.

Overall, Bunkheads is a fun idea and it’s never tough to sit through with the episodes only around the 10 minute mark you could watch the first season in 1 sitting. The cast are game and do the best with what they’re given but at times it just felt like it could have been funnier.