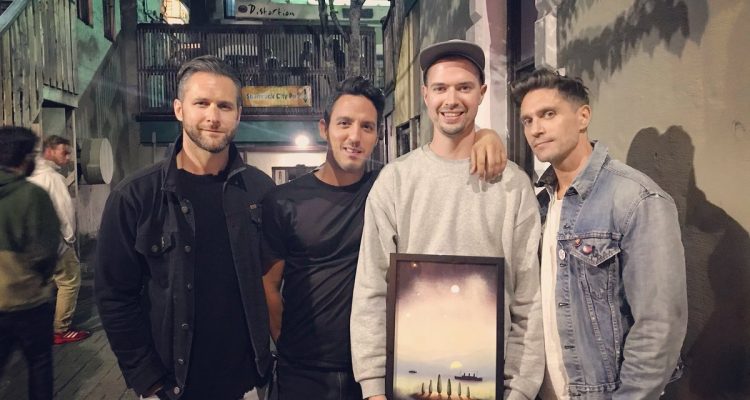 A raw look at the effects of childhood trauma through the eyes of two estranged cousins, writer-director Andrew Rowe’s CROWN AND ANCHOR bows July 2 from Uncork’d.

CROWN AND ANCHOR follows James Downey (Michael Rowe), who is living a disciplined and straight edge lifestyle as a result of growing up with an abusive alcoholic father. His estranged cousin Danny (Matt Wells) is drowning his own trauma with drugs and booze. When their lives are forced to intersect once more, they each begin to unravel as the past returns with violent and tragic consequences.

How many months have you been on the promo trail for the film now? It had a run in Canada, I believe?

It hasn’t been consecutive, there have been gaps, but essentially I’ve been promoting this film since it premiered at Cinequest in March 2018. It was in select theatres in Canada and the US in August-November 2018.

Is this something you enjoy – talking about the movie?

In terms of the film itself, how close to it are you? It’s something you and your brother crafted together, right?

Not quite. Matt Wells, who produced and acted in the film, had worked on a script inspired by aspects of his family history for some time and Michael had been giving him notes and collaborating with him. They had hit a bit of a wall so Michael suggested Matt show me the script. I looked at it and I had a lot of notes and ideas. From there I was brought in to direct and Matt graciously allowed me to completely start over with the script as long as it stayed true to the themes he had wanted to explore.

And are you now ready to release it upon the world?

Absolutely. I was ready 14 months ago.

What was it about this particular story that appealed to you?

What appealed to me was the opportunity to explore two characters who are so different but joined together so deeply. It’s almost as if they are two halves of one person, two sides of the same coin. I had always wanted to dive into that and this presented the perfect opportunity. To get to essentially make two separate films that work together as one was very exciting. 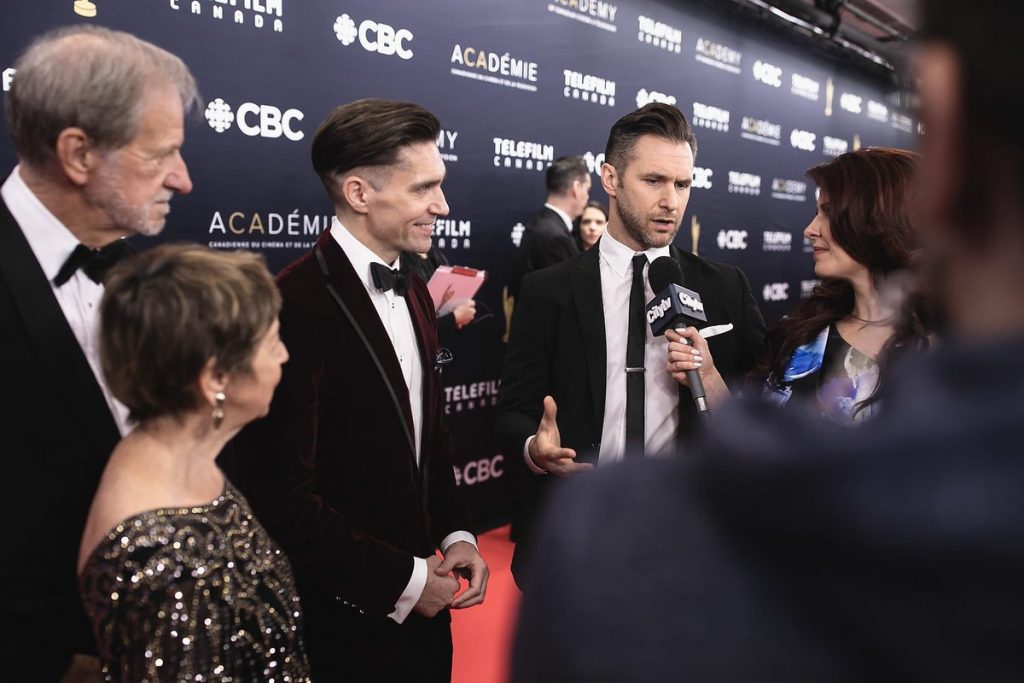 And was Michael the first ‘name’ onboard? Did his involvement in ‘Arrow’ help puts butts on seats overseas?

Well to me he is just my brother so that never occurred to me, and I don’t think it occurred to him either. We were all pretty excited when Robert Joy signed on. He was the first person to say yes who we didn’t already know so that made us all feel amazing. To have such a great actor like the script and want to be a part of it really made us feel legit.

Being a crime drama, was there a check-list of things you HAD to have in the film?

I figured it would be good to have tons of drugs, some robberies, a little graphic violence so that I could present themes of trauma and toxic masculinity in a way that was intense and thrilling and visceral instead of a chamber drama. Don’t get me wrong, I love chamber dramas, I love Ingmar Bergman films, but I was concerned there wouldn’t be an audience for such a thing.

And did the script change at all over the course of development?

In terms of the script I wrote, not too much. Certain things got cut, certain things got tightened, stuff got explored deeper, but nothing too drastic. I think the most changes happened once we were filming and when I was editing because the movie can then reveal itself to you. Something works on the page but then after you’ve seen how things are playing, suddenly a scene doesn’t fit anymore or it becomes redundant and you have to be open to that and let the movie be true to itself. A wiser person than I once said every film is actually three films: the film you write, the film you shoot, and the film you edit. That’s very true.

If the movie was playing in a double feature at the drive-in with another movie, what film would you suggest be the support feature?

Wow, I really don’t know. I guess I would suggest playing La Haine because maybe it could help people see how awesome black and white and subtitles can be.