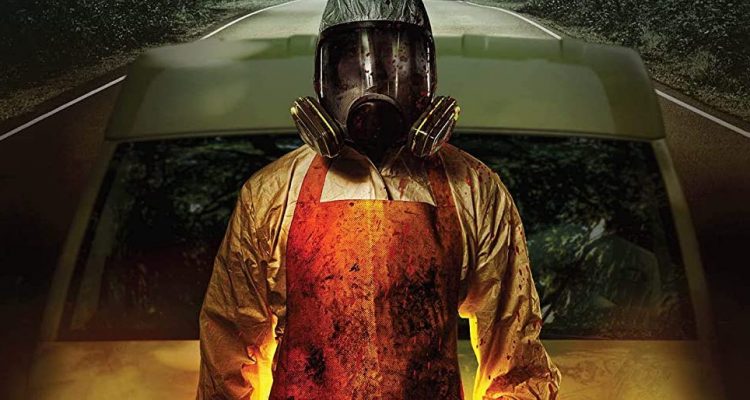 Later loosely remade as Unhinged with a bulky Russell Crowe, Tailgate is an absurd little thriller from the Netherlands that continues to make one bad plot choice after another.

A crazed driver hunts down a family who “wronged” him on the road.

Right from the start we know that there’s a guy roaming around the roads in a white van who is a deranged psychopath: We see him stalk and hunt a man on a bicycle who apparently annoyed him on the road, and then he kills him with his poisonous pesticide formula gun. Meanwhile, an unlikable, bickering family has hit the road for a trip to grandma and grandpa’s house in the countryside. The father – Hans (Joroen Spitzenberger) – is an impetuous, self-righteous bore, while the mother – Diana (Anneck Pheifer) – is a nagging, clueless backseat driver who merely fulfills her function as a mom and wife by being the occasional voice of reason and contempt. They have two young daughters who fight over a tablet in the backseat, and when Hans crosses paths with the psychotic driver of the white van on the highway, he very quickly incurs his wrath by honking at him and basically flipping him off when he passes him. This leads to a very awkward and dangerous confrontation at the gas station down the road where the psycho (played by Willem de Wolf) corners the two little girls and the mother and tells them a woefully inappropriate story about how rats will kill their own young to escape certain death, and when Hans intervenes, things get out of control and almost result in a fist fight, but the psycho is too clever and controlling to relinquish control to this obviously inferior animal. When Hans hits the road again, the white van is never far behind, and when he realizes he’s being followed by the driver, the film goes completely off the rails in a totally overblown and aggravating way when Hans confronts the driver again, only he’s so stupid that he hands over his cell phone to the guy, thinking he’s doing the right thing, only to have handed over his life to the psycho since his phone has not only his address, but that of his parents. With the psycho now entirely in control of the situation, Hans and his wife will have the fight of their lives when they have to race to save the grandparents from being killed by the road raging killer that has the keys to their lives in his hands.

Later loosely remade as Unhinged with a bulky Russell Crowe, Tailgate is an absurd little thriller from the Netherlands that continues to make one bad plot choice after another, and I never found the killer to be that menacing or intense. His methods were ridiculous, cumbersome, and sloppy, and I can’t say much better for the family who was always running away from him. All four of them were grating and annoying, and Hans never emerged to become (even at the very basest level) a man who rose to the occasion. There’s a scene where he literally gets his pants pulled down in an intense situation, which signifies what sort of man he was. See Unhinged instead. From director Lodeijk Crijns.

The DVD from Film Movement is available now; no special features are included on the disc. 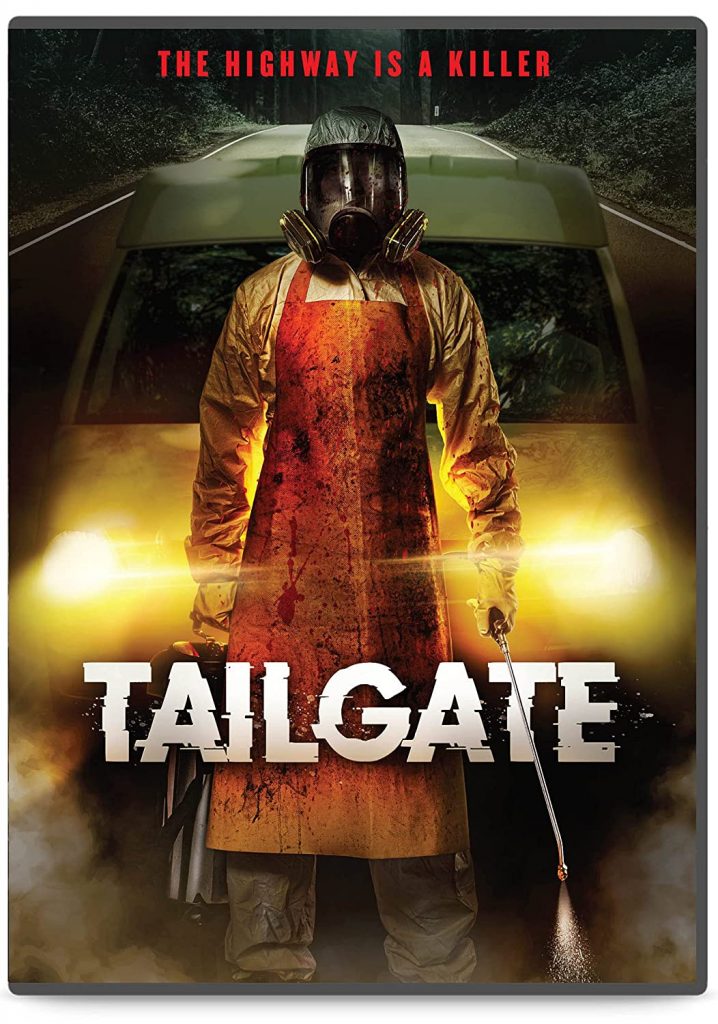