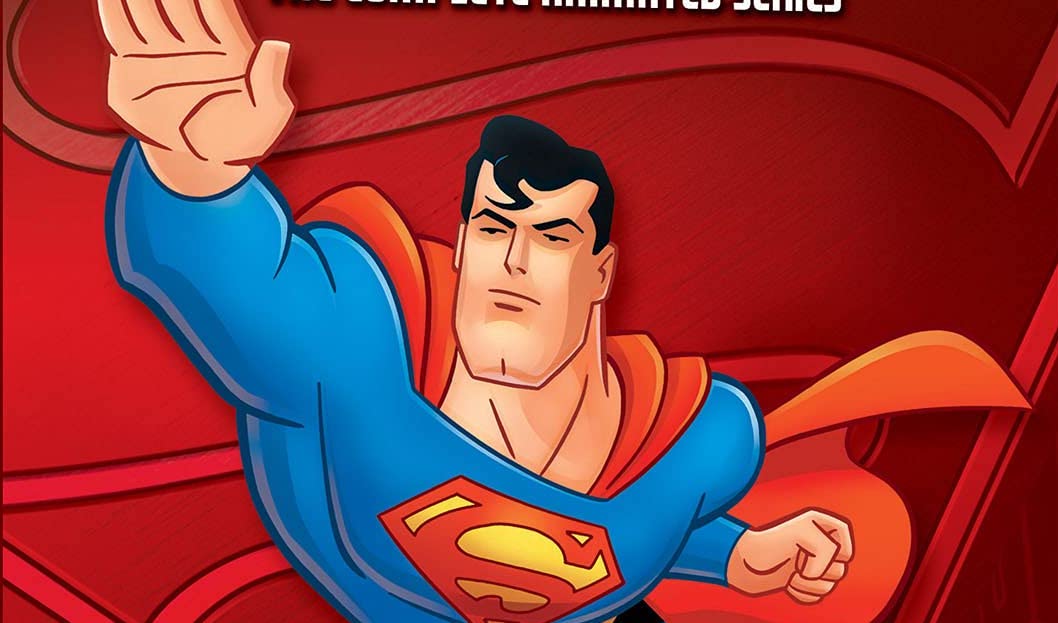 Superman: The Complete Animated Series Out on Blu-ray for the First Time on October 26th!

Here’s some exciting news for fans of the defender of truth, justice, and the American Way! Warner Brothers is releasing Superman: The Animated Series (25th Anniversary!) onto Blu-ray this October 26th!

The creative team behind the Emmy® Award-winning Batman: The Animated Series chronicles the adventures of Superman, the legendary Super Hero. As the planet Krypton is destroyed, its leader, Jor-El, secures his infant son, Kal-El, in a rocket that will transport him to Earth. There, a young Clark Kent (voiced by TIM DALY) discovers the truth about his interplanetary heritage. Upon reaching adulthood, he assumes the identity of Superman, the Man of Steel, in the city of Metropolis, battling the forces of villainy and continuing his quest for “Truth, Justice and the American way.” Fly with Superman in this complete collection of adventures.

Special Features include commentaries on four episodes, and five featurettes, which explore the creation of the series. 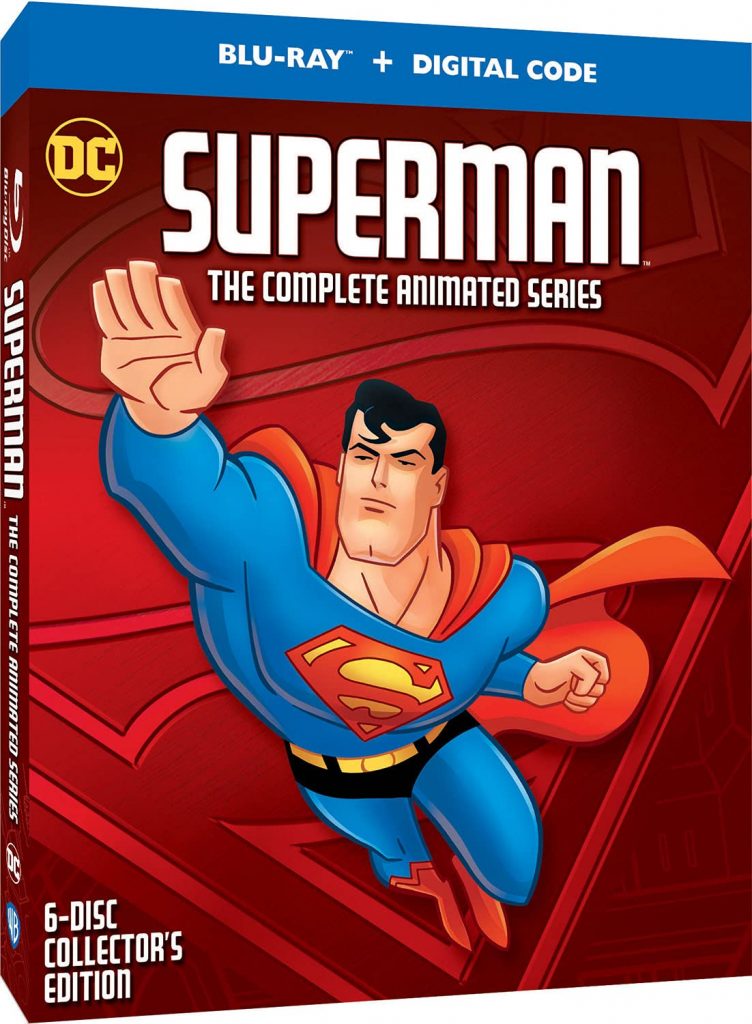