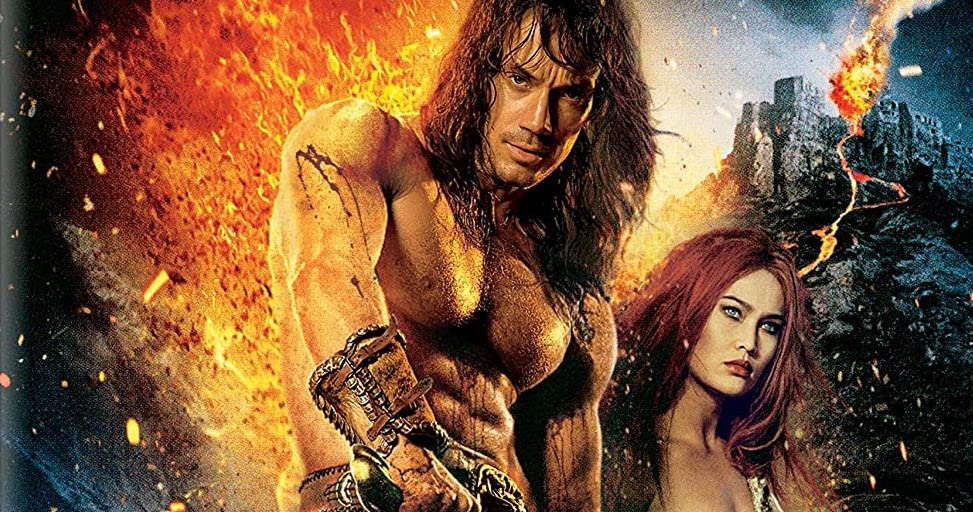 Fans of Robert E. Howard may be outraged by it all (I wasn’t), but it should please non-demanding fans of fantasy adventure films.

A barbarian clashes with an evil sorceress and undertakes a quest to break a curse.

Originally conceived as a third Conan film for Arnold Schwarzenegger, Kull the Conqueror stars Kevin Sorbo (from T.V.’s Hercules: The Legendary Journeys) as Robert E. Howard’s pulp hero, Kull of Atlantis. By chance, he becomes king of a dilapidated and divided kingdom, which sets him in a dangerous position to be schemed against by General Taligaro (Thomas Ian Griffith) and the rightful heirs to the throne. Taligaro and a sorcerer resurrect a dead demonic queen named Akivasha (Tia Carrere), who swiftly clouds Kull’s mind into marrying her. On their wedding night, she dispatches of him, but when he manages to awaken from his death sleep, he’s in the position to reclaim his throne, but first he must embark on a quest to obtain the breath of Valka, an ancient god whose icy breath can vanquish Akivasha’s eternal flame. Along for Kull’s adventure are a sexy soothsayer named Zareta (Karina Lombard), her brother Ascalante (Litefoot), and a gay pirate played by Harvey Fierstein.

For the most part, this late addition to the sword and sorcery movies so prevalent in the 1980’s is fun enough, but a rock/symphonic score by Joel Goldsmith dates it. Some of the dialogue and delivery by some of the actors are too contemporary (much like Sorbo’s Hercules show), but this is still a fun time in fantasyland. Fans of Robert E. Howard may be outraged by it all (I wasn’t), but it should please non-demanding fans of fantasy adventure films. Some of the make-up and special effects are spotty, however. Co-star Griffith was producer Rafaella De Laurentiis’s first choice to play Kull. Fantasy novelist L. Sprague de Camp served as a technical advisor. It was directed by John Niolella, who died shortly thereafter.

Mill Creek has just released an affordable Blu-ray of Kull the Conqueror, and while it basically just rereleases the previous Blu-ray from Universal, it’s nice to have the film back in circulation. It comes with a slipcover done in the VHS-style, but there are no special features. 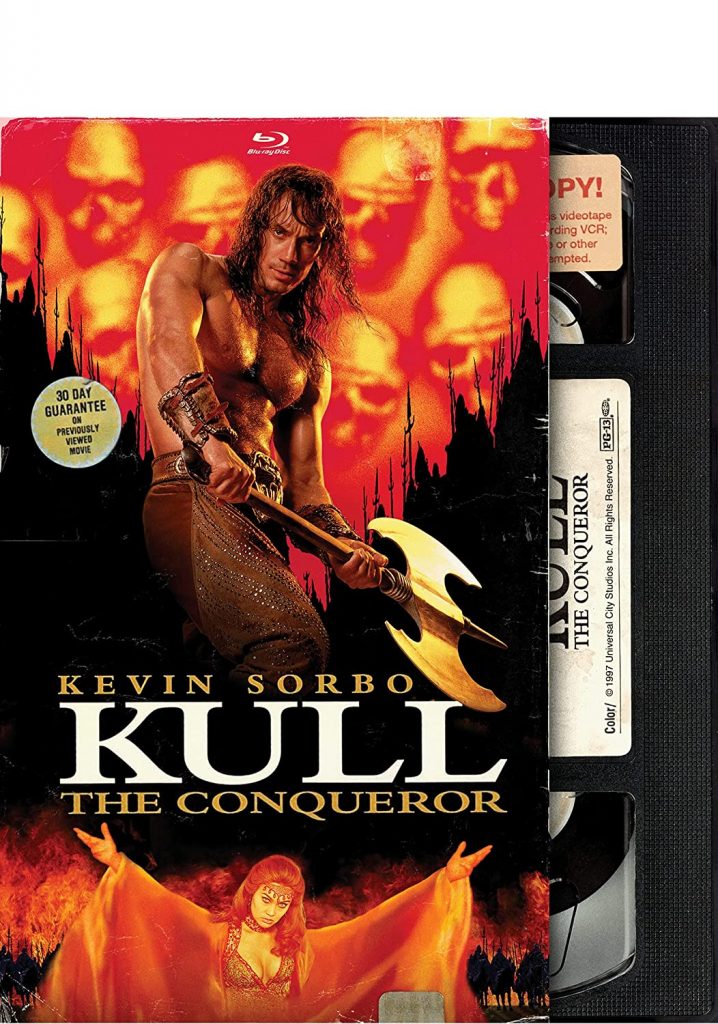