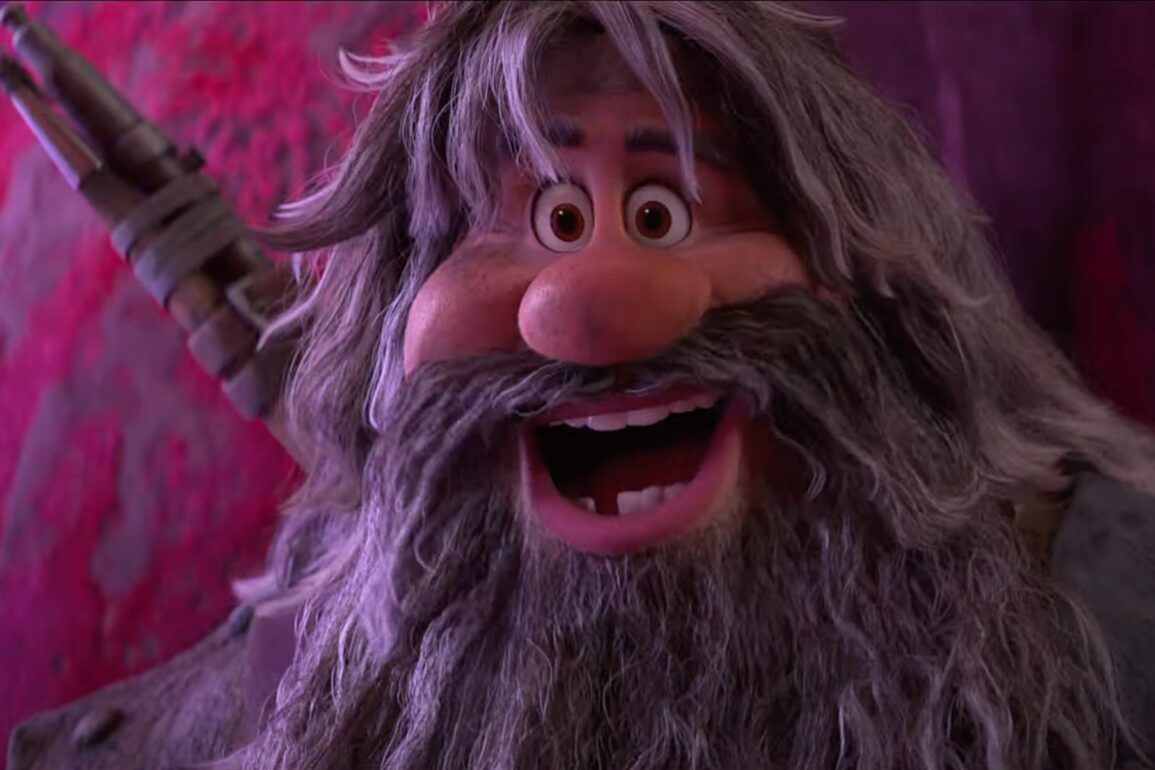 Despite a flat adventure film, Strange World is a visually beautiful movie with an honest message, packed with a cast of characters that are entertaining from the start.

Plot: A group of explorers must venture deep into uncharted land in order to save their home.

Review: Having not seen or heard much about Strange World other than the trailer, my initial thoughts were Indiana Jones meets… King Kong? The synopsis was quite vague, and the plot did not reveal much in the trailer, so there wasn’t much to go by except the promise of an epic adventure.

At the very start, we are brought along a risky expedition with a group of explorers – a thrilling scene that sets the tone for what’s to surely come. We are also introduced to our protagonist, Searcher Clade (voiced by Jake Gyllenhaal), of the legendary Clade family of explorers.

Without giving away too much of the plot, Searcher finds himself in a rather dangerous adventure along with his family – one that could affect the rest of their futures. The family dynamic is so strong and genuine, it was incredibly refreshing to see represented on screen. Searcher’s wife, Meridian (Gabrielle Union), was the anchor of the movie, and one of my favourite portrayals of a parent in film. Ethan, Searcher’s son (Jaboukie Young-White), was such a joy to see as well. He’s your typical angsty teen, and yet so unapologetically empathetic and himself at the same time, he truly does complete the Clade family and their legacy.

The animation was a visual delight, especially once the adventure starts and the group heads into uncharted territory. The world is bursting with bold colour, engaging viewers to visually explore, just as the characters in the story do.

Despite the lovable cast and visuals, the story itself did not feel as bold. Though we do get a handful of thrilling moments, the adventure itself falls flat, especially near the end where the allegorical message is revealed.

Overall, Strange World is a story that truly speaks to today’s generation. Although the narrative falls short of an epic adventure, I do think the message of the film will resonate with young and old viewers, inviting people to reflect about the world we live in – and the future we’d want to live in for generations to come.