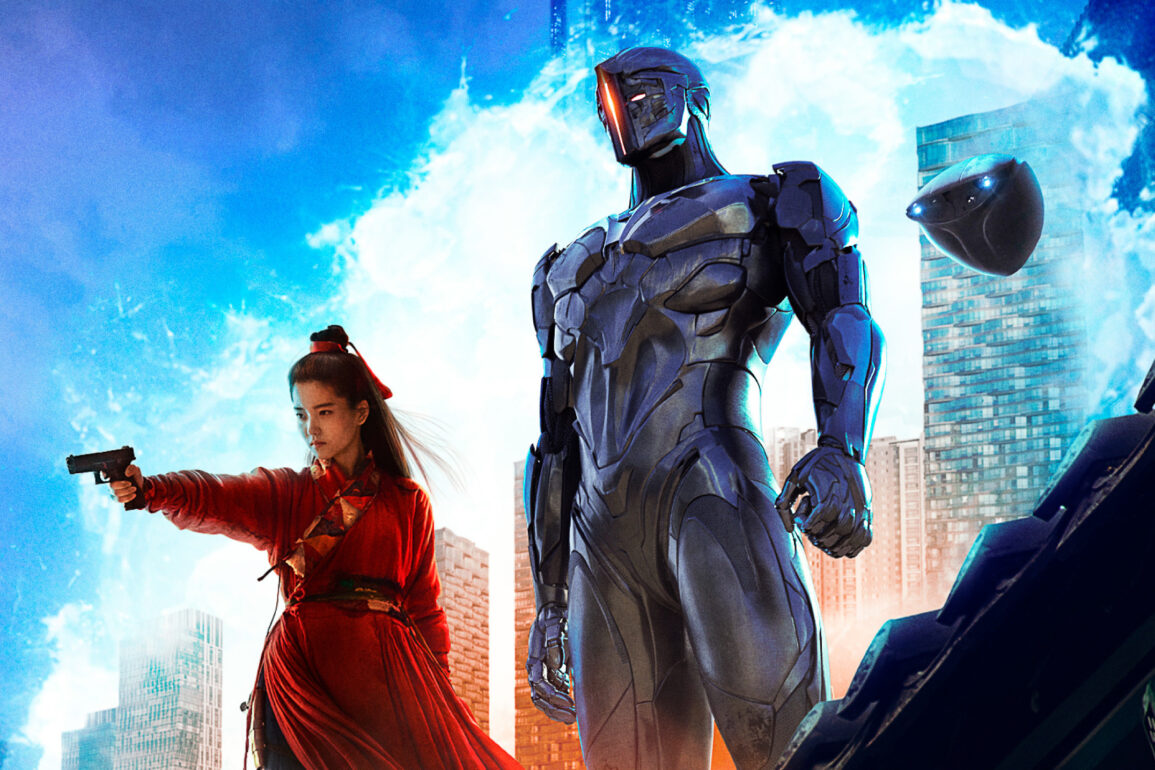 I really wanted to enjoy this one, and I tried to understand its epic scale attempt at telling its story, but the fact is that it is so incredibly overburdened with events and stories that I lost track of who was who and what was going on.

Two hunters from out of time and space travel the eons in search of their quarry.

From the cosmos come a pair of no-nonsense hunters – Guard (Kim Woo-bin) and his robot companion Thunder (Kim Dae-myung) – who are in search of an alien “Collector” which inhabits the bodies of humans. They land in ancient Korea and make a mess of things, but what they also find is a human baby girl that will surely die if they don’t rescue her. Against Guard’s wishes, Thunder brings the child back with them through a time slip and the child grows up in modern-day Korea, attending school under the name her “father” Guard gives her: Ean (Choi Yu-ri). Ean has no idea that the family car is actually Thunder, a transforming, sentient robot who watches over her, but when she discovers that her father and Thunder are actually from out of time and space (and frankly, so is she), she gets a glimpse of her future, which sees her as a badass time hunter just like her guardians. There’s a lot going on in and out of time: A magician in ancient Korea is desperately trying to find a holy sword (a “divine blade”), which has some mystical powers, and the magician Muruk (Ryu Jun-yeol) travels with two cat people (yes, people who turn into cats) as sidekicks. There are other entities after the Divine Blade as well, including other shamans and aliens, and when Guard, Thunder, and Ean (as a grown up) join the quest, all hell breaks loose as the Collector in various time periods wreaks havoc with its penchant for taking control of mass amounts of people at once, which somehow poses a threat to the quest in the past for the Divine Blade. Or something.

At almost a full two-and-a-half-hours, the massively complicated and wildly out of control Alienoid is basically three or four movies uncomfortably crammed into one movie for no good reason. Story threads are confusingly spliced and edited into a bumpy blend of action, intrigue, science fiction, martial arts, and time travel tropes, reminding me of films like The Terminator, Returner, and Crouching Tiger, Hidden Dragon with all its wire work. I really wanted to enjoy this one, and I tried to understand its epic scale attempt at telling its story, but the fact is that it is so incredibly overburdened with events and stories that I lost track of who was who and what was going on. It ends on a cliffhanger, promising a sequel, which I’m sure will be just as confusing as this one. That said, I enjoyed some of what I saw and what the movie was attempting to accomplish, but it likely needs another viewing to be fully appreciated. From writer / director Dong-hoon Choi.

Well Go USA will be releasing Alienoid onto Blu-ray and DVD the first week of December. It comes with a making-of bonus feature, as well as trailers, an English language track (which helped), and more. 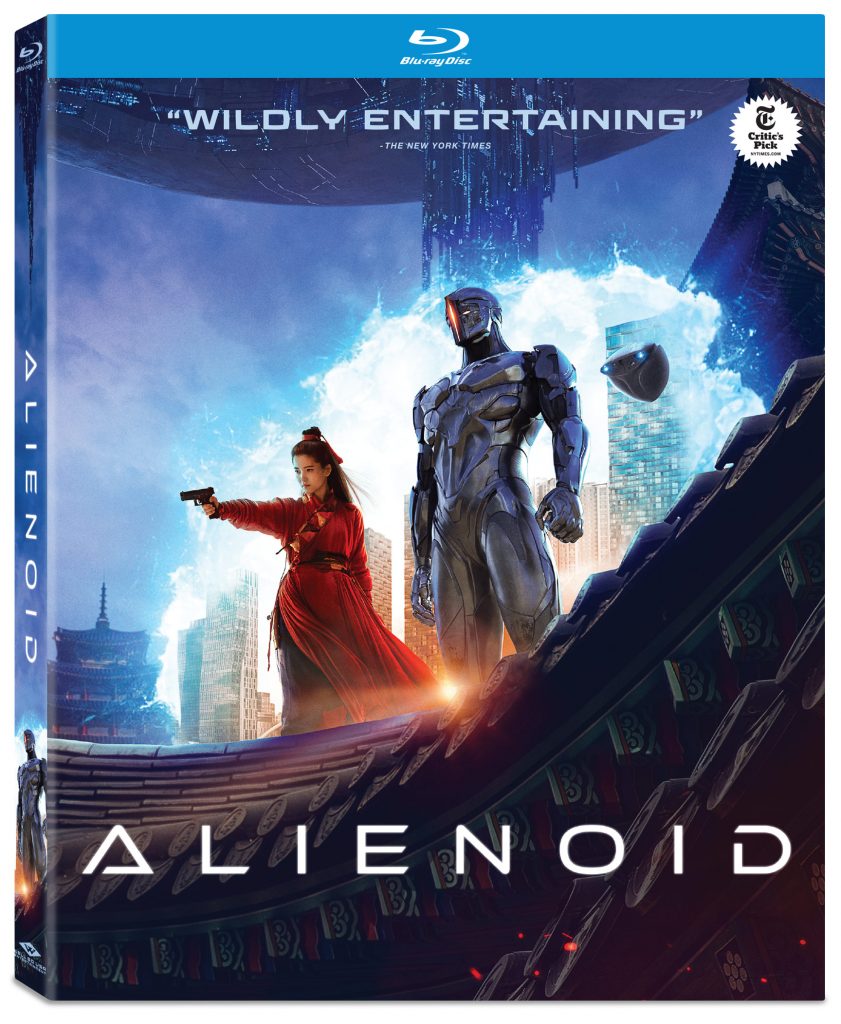