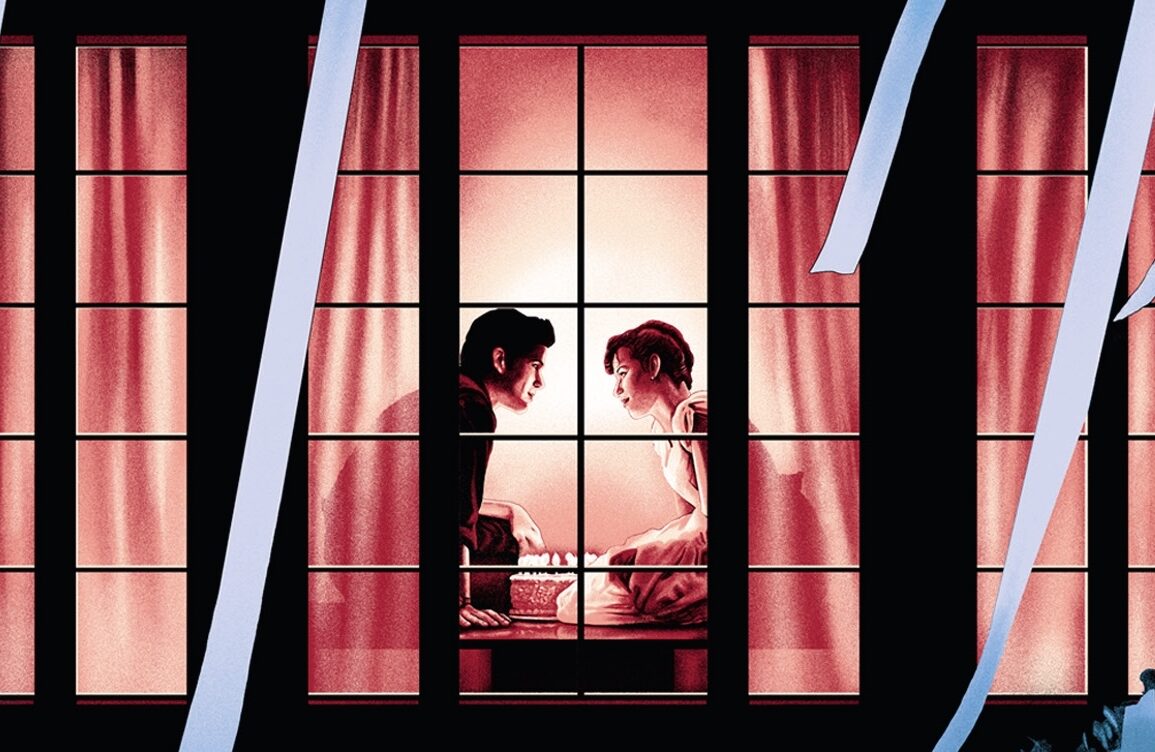 Filled with wall-to-wall pop songs and a seemingly knowing tilt toward the youth of the ’80s, Sixteen Candles will always have a place in my heart, despite its flaws.

A girl’s “sweet” sixteenth birthday becomes anything but special, as she suffers from every embarrassment possible.

The middle child of an upper middle class family, sophomore Samantha Baker (Molly Ringwald in a star-making role) wakes up to her sixteenth birthday … and no one in her family remembers to wish her a happy birthday. It’s mostly due to the fact that her older sister (played by Blanche Baker) is getting married the next day, but Samantha has a lot on her mind: namely her hard crush on the school hunk, senior Jake Ryan (Michael Schoeffling), who accidentally finds out how Samantha feels about him. At the school dance that night, a total nerd burger (Anthony Michael Hall, also in a star-making role) does everything he can to prove to his nerd pals (watch for John Cusack) that he laid Samantha, but the night gets almost out of control when Jake and the nerd team up in an unlikely alliance with a mutual reward – Jake gets to find out how to get in touch with Samantha, while the nerd gets to … well, you’ll just have to watch to find out. In the periphery of Samantha’s crisis is her entire family crowing into her house to attend the wedding, while a goofy foreign exchange student named Long Duck Dong (Gedde Watanabe) gets mixed up in Samantha’s story.

From first-time director John Hughes, Sixteen Candles is an endearing, yet one-dimensional coming of age comedy written with an appealing female protagonist … who isn’t very interesting. The depth of her character is limited to a dumb questionnaire her friend passes to her in class: “Have you ever done it?” “Have you ever touched it?” “If you haven’t done it yet, who would you do it with?” I totally understand that Samantha’s having a crappy birthday, but Hughes writes her the way a man would, and that is to give her only a sexual dimension. It’s too bad because the movie is funny (even the Long Duck Dong character, which is way out of touch with today’s way too PC crowd), and the most in-depth characters in the movie are males, such as the dork, the dad, and the dude Samantha has a crush on. Filled with wall-to-wall pop songs and a seemingly knowing tilt toward the youth of the ’80s, Sixteen Candles will always have a place in my heart, despite its flaws.

Arrow Video has just released a jam-packed, new restoration blu ray of this title, and it has new commentaries, new interviews, a video essay, an additional scene that can be watched with the movie or without, and tons of other material, but strangely Molly Ringwald doesn’t participate. 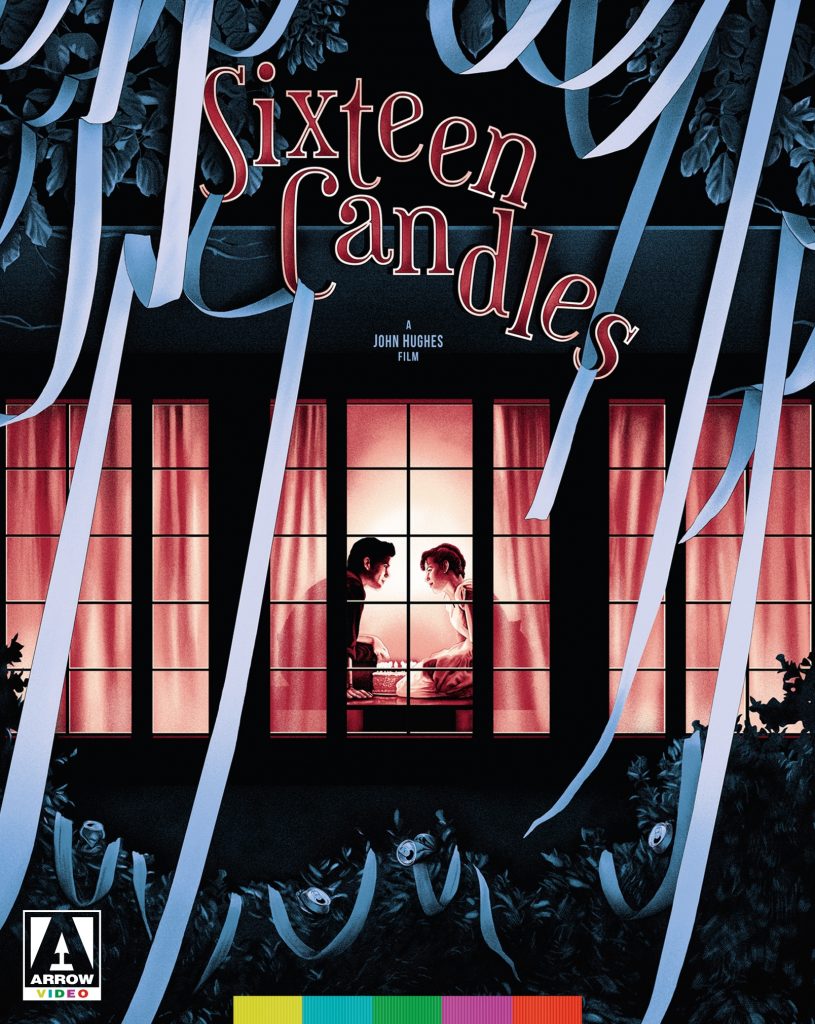