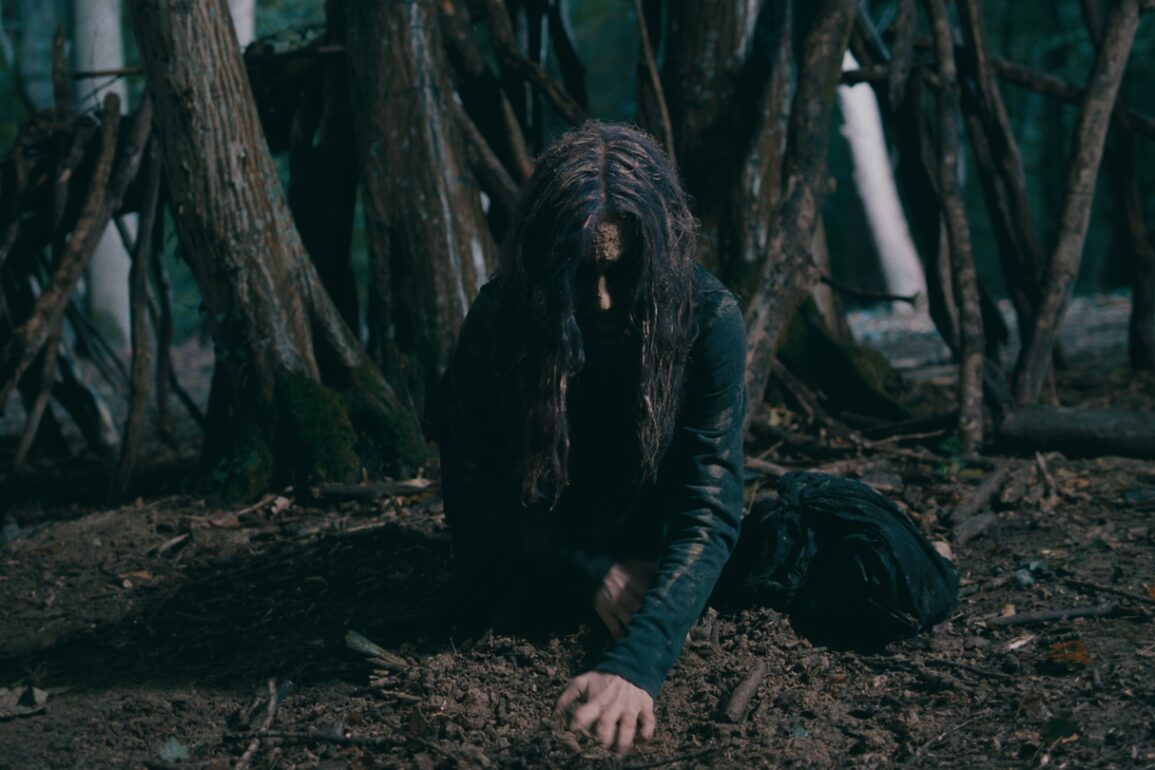 Sodom & Chimera Productions is honored to announce the world premiere of James Quinn’s Daughter of Dismay, the first narrative short to be shown in 70mm IMAX, at the 20th year of the Arrow Video FrightFest in London.  The film, painstakingly crafted over the course of a year, is an epic, moving and emotional trip through a world of witchcraft and occultism, focused on the main character’s humanity and not cliches of devil worship.
Daughter of Dismay will have its world premiere in IMAX Laser on Saturday, August 24th at 6:30 pm at the Cineworld Leicester Square, paired with the UK premiere of Jordan Rubin’s feature The Drone.  Following FrightFest, the film will head to Grindfest in Bournemouth (where it will screen in 35mm), and then on to the Todd AO 70mm Festival in Germany, where it will thrill in Karlsruhe with a special 70mm Cinerama screening.  Additional screening announcements are forthcoming.
Directed by arthouse horror veteran James Quinn (Flesh of the Void, The Temple of Lilith) and produced by Justin Schenck (Swordfish, Fox’s “The Exorcist”), Daughter of Dismay included behind the scenes talent including composer Joseph Bishara (The Conjuring, Insidious, Annabelle), Kodak award-winning director of photography Ben Brahem Ziryab (The Negative, Room for Rent), sound engineer Steve Maslow (The Empire Strikes Back, The Thing, Beetlejuice) and foley artist Martin Langenbach (The Perfume, The Autopsy of Jane Doe, Goodnight Mommy).
Daughter of Dismay tells the surreal and mystical tale of an emotionally broken witch. She enters the darkness of the woods to fulfill her biggest desire, for which she takes extreme and radical measures that will have sinister consequences. Portrayed in elegant painting-like images, the film is an epic, moving and emotional trip through a world of witchcraft and occultism, leading to a heartbreaking and melancholic finale.