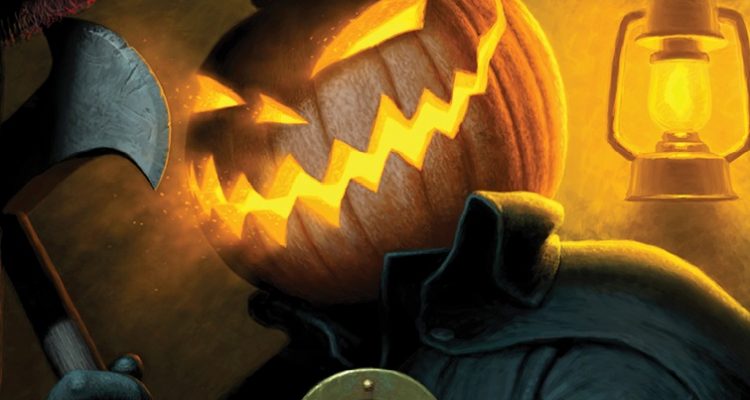 Full line-up and schedule will be announced soon but early VIP PLATINUM PASSES and GOLD PASSES, which include access to ALL of our Music Hall events (featuring the ones listed here and still many more to be announced), are available now.

Individual Tickets will be available in the future, but purchasing VIP PLATINUM and GOLD PASSES now is the best way to ensure you experience as much of the entire festival as possible.

CHILDREN’S PASS (Ages 13 and under) $95*
Includes ALL Music Hall venue events (except NEVERMORE and PLAN 9)
Free Access to Warner Library programming
Official SHIFF 2019 poster
*Children with Children’s Pass must be accompanied by a VIP or GOLD pass-holding, adult guardian to all shows.

SPECIAL SCREENING: D23 – The official Disney Fan Club celebrates the 70TH ANNIVERSARY OF THE LEGEND OF SLEEPY HOLLOW. A rare, big-screen showing of the classic 1949 animated short, and more, with guest speakers.

LIVE STAGE EVENT! NEVERMORE: An Evening with Edgar Allan Poe
Renowned actor Jeffrey Combs (RE-ANIMATOR, STAR TREK, THE FRIGHTENERS) performs his acclaimed one man show on 10/12/19. Combs’ astounding portrayal of Poe has been hailed by The L.A. Times as “A landmark performance,” and NEVERMORE has enthralled audiences across North America, with critically heralded shows in Los Angeles, Montreal, Baltimore and NY’s  Lincoln Center. Directed by Stuart Gordon and written by Dennis Paoli.

EAST COAST PREMIERE SCREENING: MAKING APES: THE ARTISTS WHO CHANGED FILM
An exciting, eye-opening feature length documentary about the Hollywood artists who created the iconic makeups seen in the original 1968 classic PLANET OF THE APES and their important impact on cinema. Features interviews with makeup artists and actors from the original film franchise, modern makeup artists and filmmakers, including Guillermo Del Toro, John Landis and Joe Dante, who were deeply influenced by the franchise. In-person Q&A with director William Conlin and original “Apes” make-up artist Tom Burman.

SPECIAL PRESENTATION: A SALUTE TO DARK SHADOWS – In 1970-71, Sleepy Hollow and Tarrytown were original locations for the theatrical films HOUSE OF DARK SHADOWS and NIGHT OF DARK SHADOWS, with local Lyndhurst Estate doubling as the iconic Collinwood Mansion, home of TV’s first family of Goth. Jim Pierson, longtime curator of the franchise and producer of the documentary MASTER OF DARK SHADOWS, and other guests, dig deep into the private archives of Dan Curtis Productions to present a never-before-seen look behind the “screams” of the durable movies based on the iconic TV series.

MORE MUSIC HALL VENUE FILMS and EVENTS to be announced!
(All of which will be included, in addition to all currently listed above, with any VIP PLATINUM PASS and GOLD PASS purchases).

SHIFF is currently accepting film and script submissions, which can be entered via www.sleepyhollowfilmfest.com. 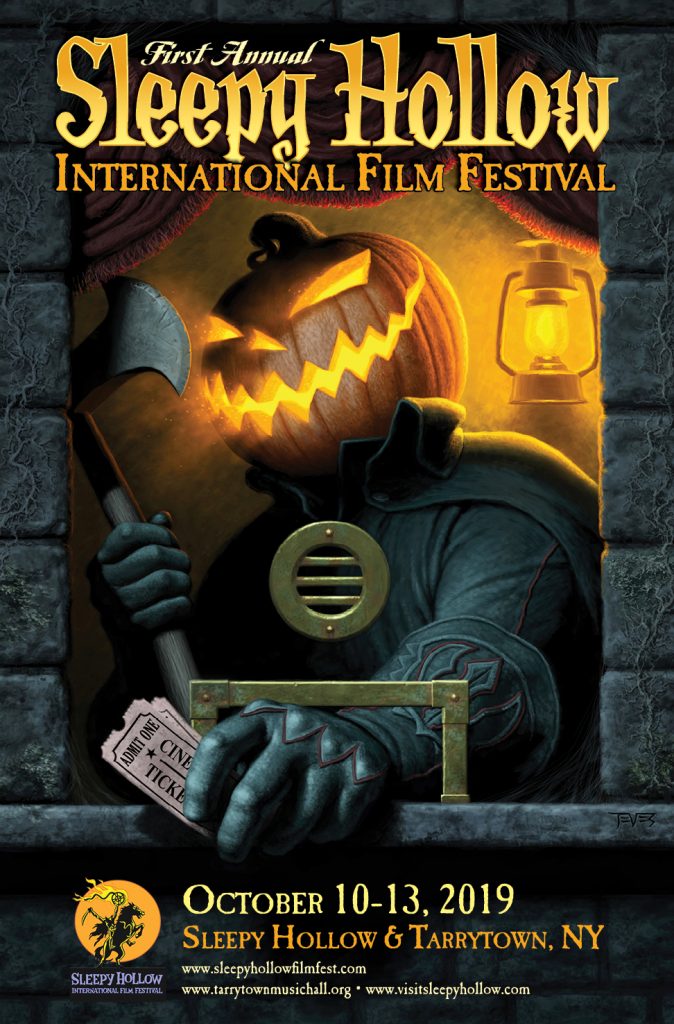