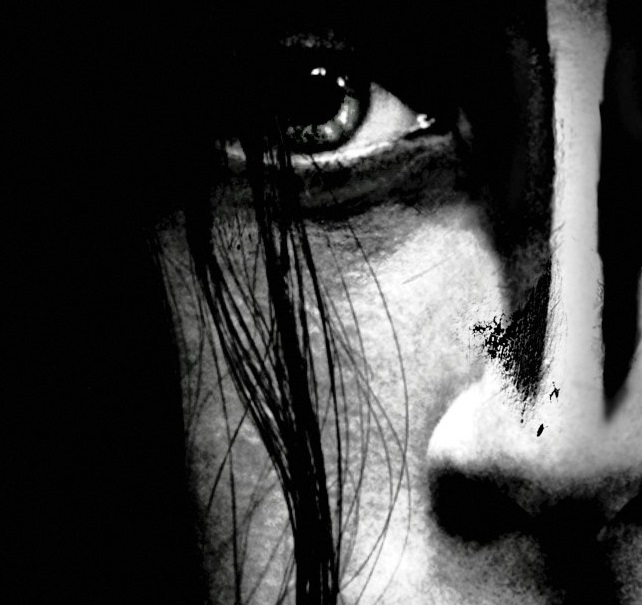 Lords of Chaos is very much a pitch black biopic that would only appeal to a select audience.

Plot: A teenager’s quest to launch Norwegian Black Metal in Oslo in the early 1990s results in a very violent outcome.

Review: In the mid-’80s in Norway, a young man who calls himself Euronymous (Rory Culkin) has already formed a band called “Mayhem” and they’re on the warpath to become the darkest, blackest, most evil metal band in Scandinavia, and the world at large. They’re succeeding. With their new vocalist – a suicidal, morose young guy named Dead (Jack Kilmer) – they can’t lose because Dead is willing to go to the ultimate extreme to prove that the band is the harshest around. But Dead doesn’t last long: He brutally kills himself (he cuts his arms with a butcher knife, then cuts his own throat, and then blows his head off). Euronymous exploits his friend’s death for the next album, and goes into business with a little heavy metal record shop with a basement that is only welcome for his inner circle. In comes young Varg (Emory Cohen), an apparently talented musician who completely understands the goal that Euronymous has for going to the ultimate extreme to explore and conquer Norwegian Black Metal. Soon, to prove himself, Varg is burning down Christian churches and showing the world that evil is thriving in Norway, and his antics surpass anything Euronymous would have only dared to try. Not long after, one of their inner circle commits a brutal murder and gets away with it, which feeds the fire of Mayhem’s music. But Varg isn’t satisfied: He wants to continue to out pace himself with the evil and it creates a rift between him and Euronymous, who is clearly not interested in pursuing the next extreme, but wants to focus on creating music. But Varg’s madness intensifies, resulting in the vicious murder of the founder of Mayhem.

Based on a factual book that documented the rise of Norwegian Black Metal and Mayhem and its members, Lords of Chaos is a relentlessly grim and stunningly chilling account. It seems to capture the way it was, while embellishing with some surreal horrific undertones, but it’s populated with dedicated actors and some very convincing (and extremely graphic) gore in the suicide and murder scenes, which are quite exploitative. Filmmaker Jonas Akerlund (Polar, Horsemen) was one of the original members of another Norwegian Black Metal band called Bathory, and so he completely understands the subject matter, and while this film has some bits of whimsy and lighthearted moments, it’s very much a pitch black biopic that would only appeal to a select audience. 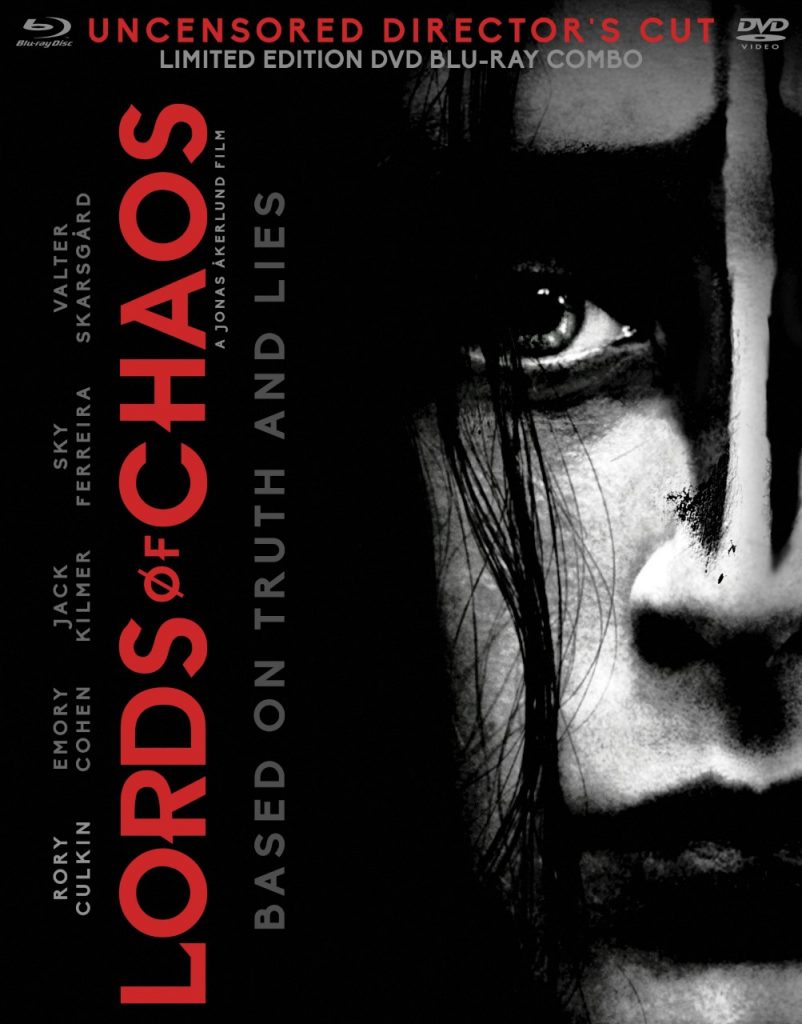