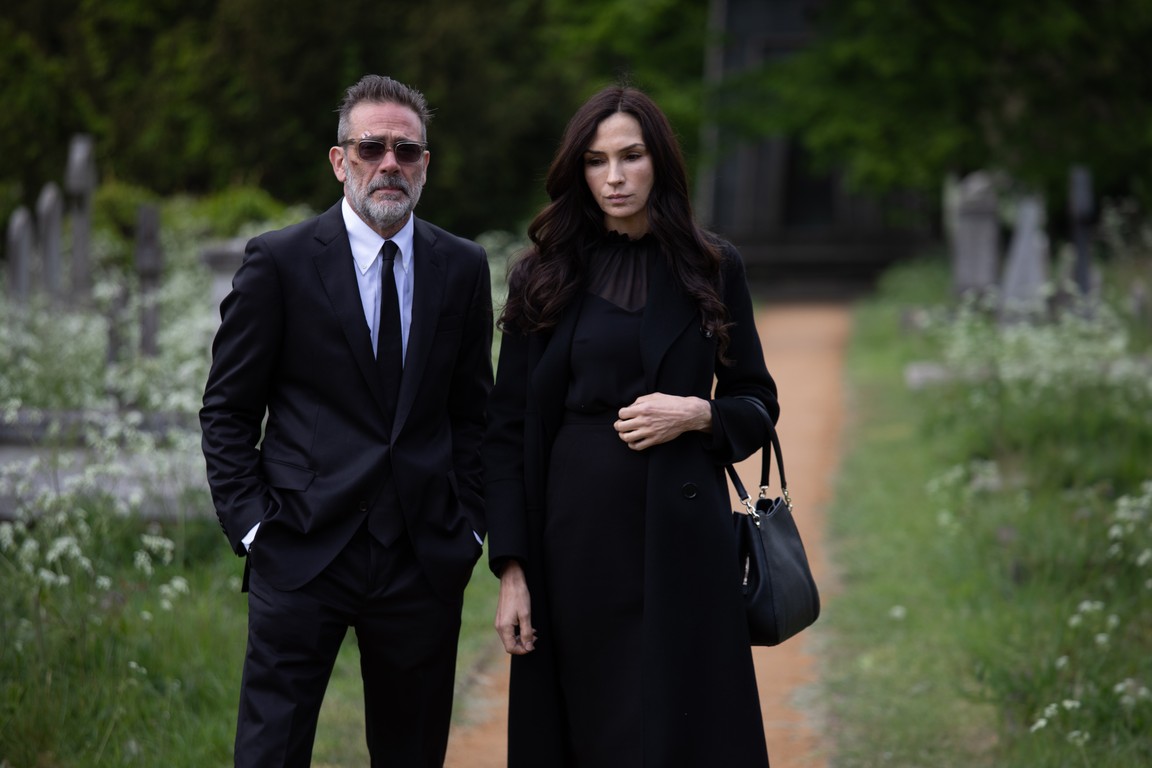 The Postcard Killings isn’t exactly a fun watch but Jeffrey Dean Morgan is electrifying as a grief stricken cop desperate to find the killer of his daughter. It’s never overly graphic but the story is engaging and it’s generally well paced. Worth a rental if nothing else.

Plot: A New York detective investigates the death of his daughter who was murdered while on her honeymoon in London; he recruits the help of a Scandinavian journalist when other couples throughout Europe suffer a similar fate.

Review: I’ve always enjoyed movies like this where there’s a killer on the loose and they send messages to taunt authorities. The Postcard Killings never actually shows the murders as they happen (thankfully) but we see the aftermath which are horrific works of art.

The film opens with our protagonist Jacob Kanon (Jeffrey Dean Morgan) discovering his daughter is one of the murder victims so he vows to track down the killer despite being way out of his jurisdiction.

This tale mostly takes place in Europe so Jacob being an American cop has little power, but the local police do give him some information out of courtesy and sympathy.

Jeffrey Dean Morgan is one of my favourite actors as I think he just always brings an effortless cool to his roles; this character is quite different however, and Jacob is grieving for his daughter. He breaks down crying with such raw emotion at times that we feel like we’re intruding by watching him. It’s such a real performance that you feel like he isn’t acting, and it really is one of his best roles to date.

The story itself is surprisingly quite predictable and you can work out what’s going on pretty early but who the killer is doesn’t really matter as that is found out halfway through and it’s mostly about trying to bring them to justice.

It ends up having a profoundly unsatisfying finale feeling like it’s open for a sequel, so it’s like you’ve sat through all of this for little resolution except that Jacob has been able to lay his daughter to rest and try to rebuild his life.

Famke Janssen looks strangely like a porcelain doll in this movie and I’m not sure why; I hope she hasn’t had work done as she was always naturally stunning. She gives a good performance though and she also loses it at one point in pure grief.

It’s definitely a one-time watch; there are some interesting and gruesome ideas, but it feels like it could be a pilot for a new TV series rather than a movie.

Overall, The Postcard Killings is worth watching for Jeffrey Dean Morgan at his best and it’s more a study of grief than anything; there are some disturbing moments, but the finale will leave you mostly unfulfilled.