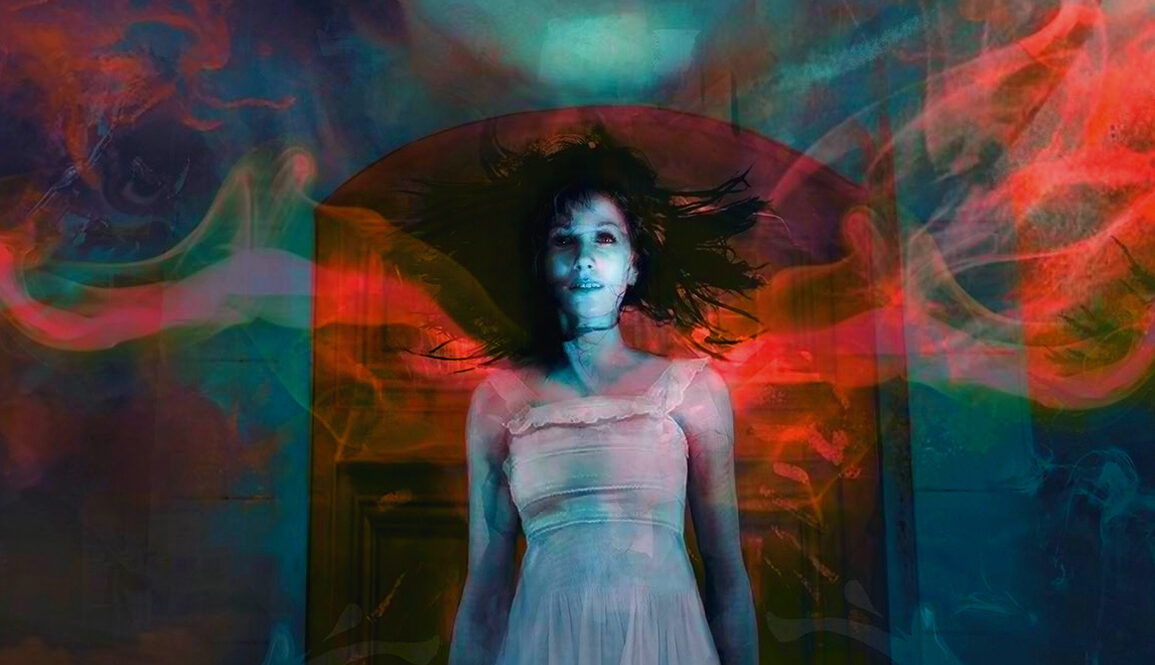 It’s a very modern style horror film, and I think today’s jaded audience will appreciate this even more now than people did when it originally was made. Bava goes all in on the domestic horror, and the film’s ending should leave you numb and gutted.

A family moves into an old house, and something evil awakens within it.

Newly remarried to an airline pilot named Bruno (John Steiner) after her husband passes away, Dora (Daria Nicolodi) relocates her family – including her young son Marco (David Colin Jr.) – back into her family home, which has been vacant for years. Almost right away, Dora senses that things aren’t right with the house. Her son seems possessed or altered somehow, but Bruno is away most of the time and doesn’t sense or see anything unusual. When the boy begins threatening Dora and leaving razor blades in between the keys of her piano, she begins to lose her grip on reality, and she starts having vivid hallucinations, some of which seem devilish, demonic, or just bizarre. Clearly young Marco is no longer her loving son, but an alter, a shell of a thing with something evil contained within, and as Dora’s entire enclosed world begins to shrink into a dark black hole, her nightmare becomes a reality when the evil chooses her as its intended target.

A stark and depressing little Italian drama with deep, dark supernatural elements, Mario Bava’s Shock feels like the template for a lot of similar domestic horror movies that are made these days, stuff like The Lodge, The Dark and the Wicked, and Hereditary. It’s literally on that level of darkness. It’s a very modern style horror film, and I think today’s jaded audience will appreciate this even more now than people did when it originally was made. Bava goes all in on the domestic horror, and the film’s ending should leave you numb and gutted. This is not your average ’70s Italian giallo-type thriller, no, this is something much more sobering. If you’re looking for a well made downer, you’ve come to the right place.

Arrow Video has just released a new Blu-ray edition of Shock, and the transfer is from a brand new 2K restoration, which far exceeds the old Anchor Bay DVD transfer. There’s an insert booklet with a very interesting and informative essay by Troy Howarth, plus a new audio commentary by Tim Lucas, new video interviews, and much more. Fans of this film will be pleased with how Arrow has treated the film. 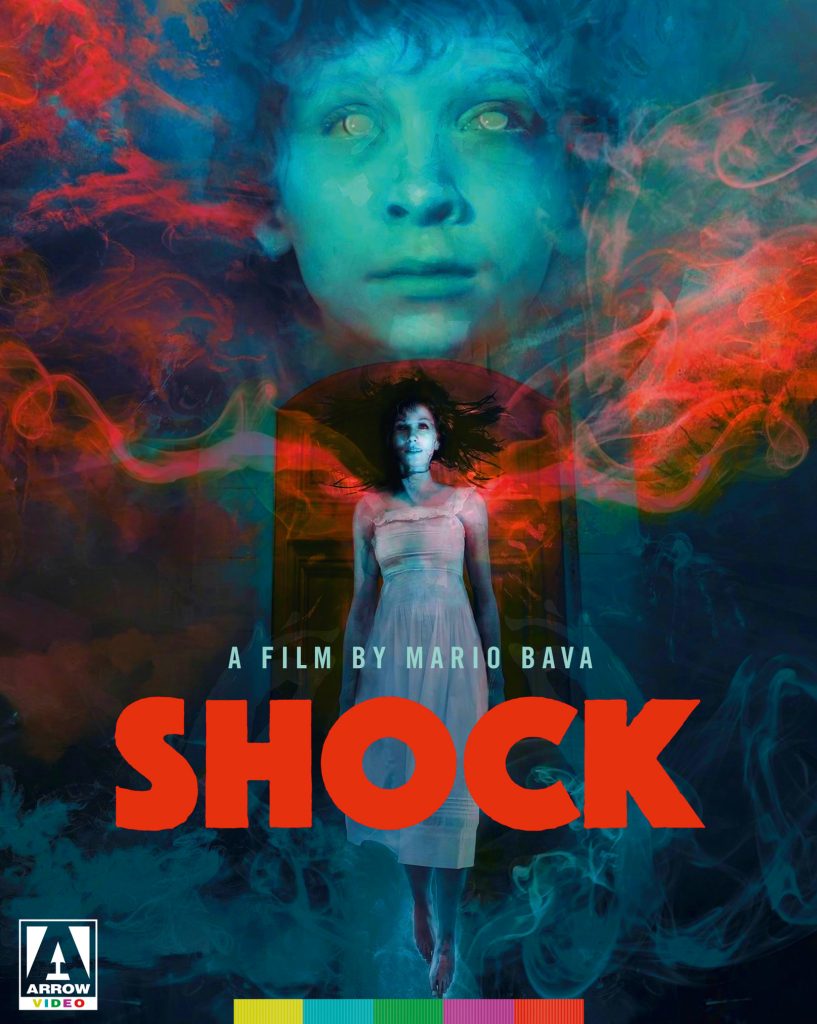