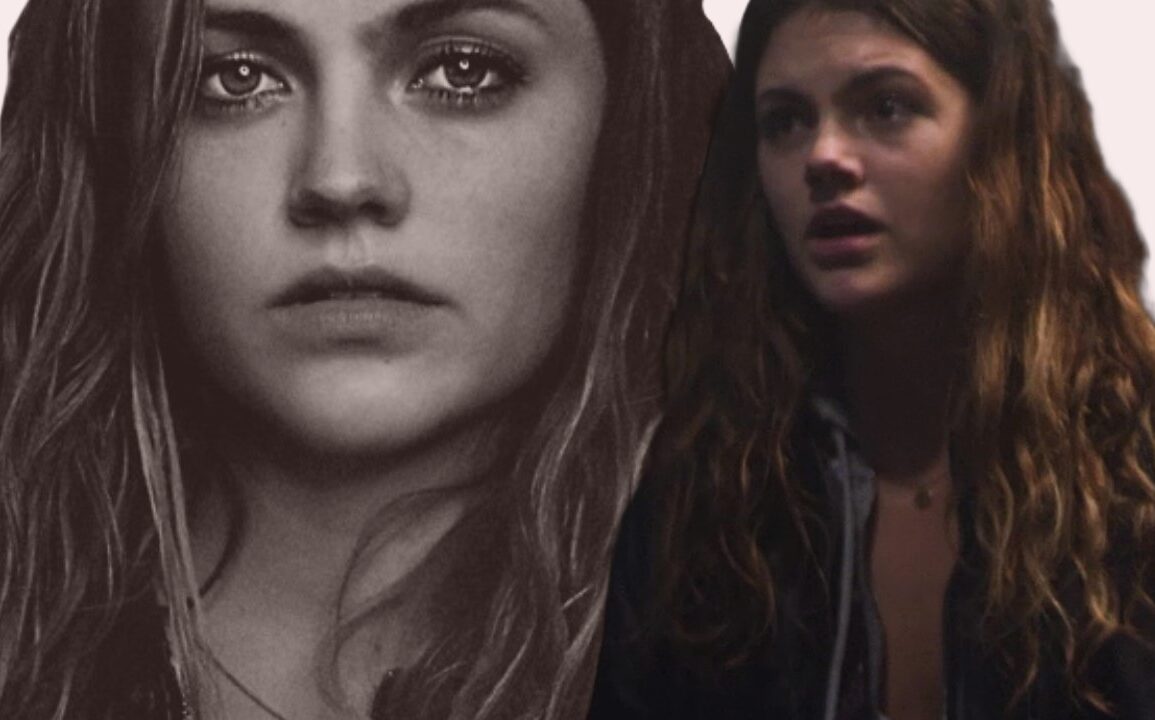 When a young couple makes a surprise visit to Mom, they get an even bigger surprise themselves from an old family friend who plans to steal Mom’s valuable jewelry while she is out of town. But when the “easy peasy” robbery goes wrong, resulting in the accidental death of the daughter’s husband, it forces the two young drug addicts to make a difficult decision; to abandon ship, or do the unthinkable.

Says director Nick Lyon, “I love that THE SURPRISE VISIT is based on a true story that explores the themes of class difference and how desperation can make people do things that they might not otherwise do. The film is an American tragedy. I chose to tell THE SURPRISE VISIT in a gritty and realistic style that was complemented by deep and intense performances from the talented cast. Beyond the film’s thriller veneer, it delivers incredibly dramatic performances, that to this day still send chills through me. Working with the cast and small crew was an amazing experience. In a secluded Virginia setting, we were able to create a very intimate atmosphere that everyone embraced the fullest. I also love that we shot the film at the actual location where the inspiration for the story took place. That just added to the authenticity. It was a pleasure to have contributed to this film and is one I am very proud to have directed.”

THE SURPRISE VISIT is written by Stephen Meier and based on a story by Serah Henesey and Nathan Cowles.

What part of the country do you call home?

I like to think of home as wherever the people I love are. So, it could be lots of places. But to answer your question it would be the Sierra Nevada’s, or Tucson AZ.

And is that where you try and work, for the most part?

I work mostly in LA! Or I travel to wherever I am needed. But lately it seems to be LA. I guess I don’t really work in the places I call home unless they are my own projects and then I am in full passion mode. I think that makes me lucky.

Was the goal always to get into the film biz or did you start out doing something else?

Yes. The goal was always film. I’ve ventured into different things but I’ve never gotten too far. I also am an artist at heart. So I paint and write but they seem to come from the same place inside myself.

Tell us about the incentive for doing this one?

I was intrigued to play a character that lives a life that is so different from the one I live. I was captivated by the story and I have a lot of love for the subject of addiction. It holds such a complicated depth to everyone who has been touched by it that I couldn’t turn down the opportunity to explore the perspective of an addict.

They don’t make movies like these anymore do they?

Well I’m not sure what you mean because we just made one (;

Did you sit down with the classics and rewatch them before the shoot?

Not really. I actually sat down with this YouTube channel called Soft White Underbelly that Rob told me about. It is an on going docuseries of real people who struggle with many things but I dove into the drug addiction rabbit hole.

Has it been a door-opener?

I think it has because it has made me feel more confident about what I am capable of an actor and creator. The biggest door openers for me are being self-confident and knowing myself and what I want! But it also lets people know I am not hear to just play the girl next door. I can get raw and dirty when the story calls for it.

Being a horror buff, we have to ask – what’s a horror film that audiences should check out, be it a forgotten gem or something new?

I would say check out Fear Street 1978! (; It’s a great film with a sick soundtrack and kick ass cast that I also happen to be in.