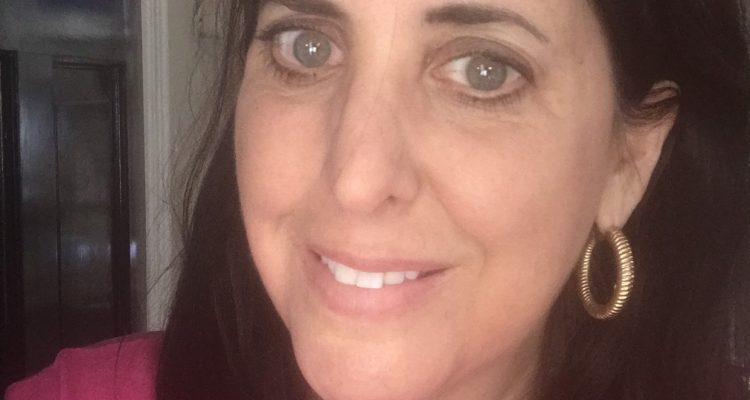 This Feb, Mena Suvari faces danger at Paradise Cove. Todd Grinnell (“One Day at a Time”) and Kristin Bauer van Straten (“True Blood”) also star in the  Martin Guigui-directed thriller, the story of a contractor and his wife who move to Malibu to flip his mother’s beach house and are terrorized by the deranged homeless lady living under the house. Written and executive produced by Sherry Klein, and directed by award-winning filmmaker Martin Guigui (Beneath the Darkness, The Bronx Bull), Paradise Cove premieres on digital Feb 12 from Quiver Distribution.

Multi-hyphenate Davis, who wrote and produced the film, gives us the 411 on what we can expect from PARADISE COVE.

The plot of “Paradise Cove” is realistic – you could imagine it happening. Ever experienced anything like it, yourself?

I’ve renovated a beach house and gone through infertility, but I haven’t interacted with any long-term squatters…. yet.

What inspired the story?

I was out to dinner with a contractor friend who was working on a Malibu beach house that knew had been under construction for several years. I’d driven by it and noticed that after it was finished it got levelled again. The contractor told me that the home owner had gotten into an argument with a homeless lady who was living under the pylons. After this altercation, the homeless lady burned down the house!

How different was that first draft to the shooting script?

The first draft had the flipper/couple battling a supernatural ghost, but then I realized there is nothing scarier than crazy.

Did you add anything, during filming? Anything you had to lose due to budget limitations?

Do you write with actors in mind? For instance, could you envision Mena Suvari playing Tracey?

I hadn’t initially thought of Mena Suvari for Tracey, but getting Mena was a delightful surprise.  It’s great to see her in a mature role and she delivers a wonderful performance.

Being that you’re also a producer on the project, did you spend a lot of time on set? Some beautiful locations there!

I was on set all day, every day on set, often making script changes on the fly. Malibu was super fun location to shoot during the quiet of spring on the beach.

PARADISE COVE is on digital from Quiver Distribution Feb 12 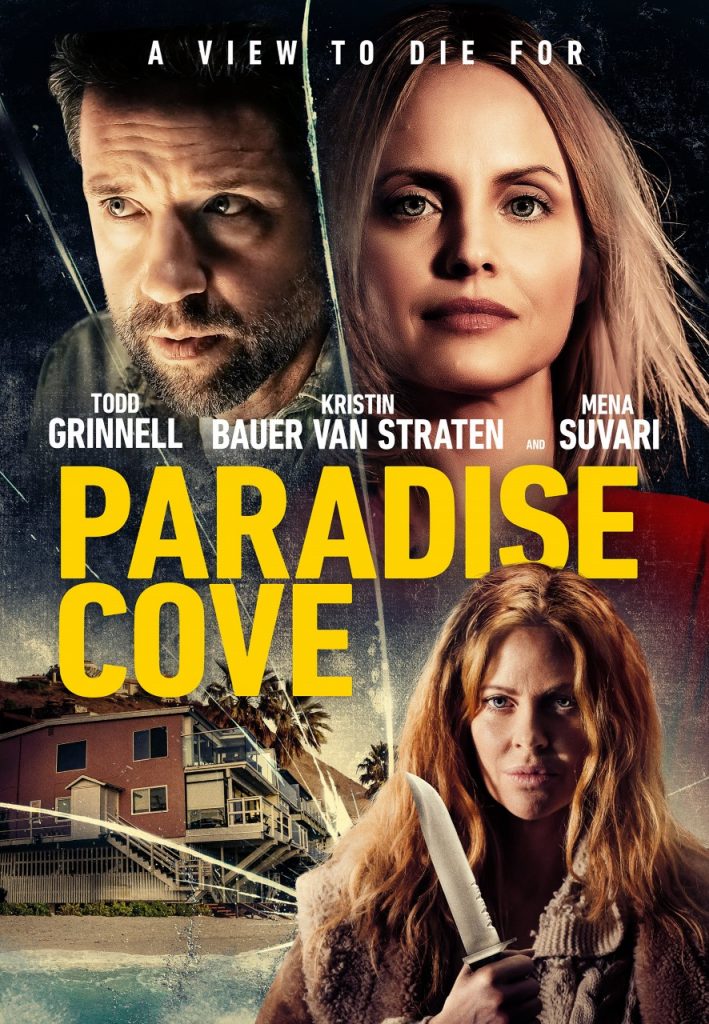