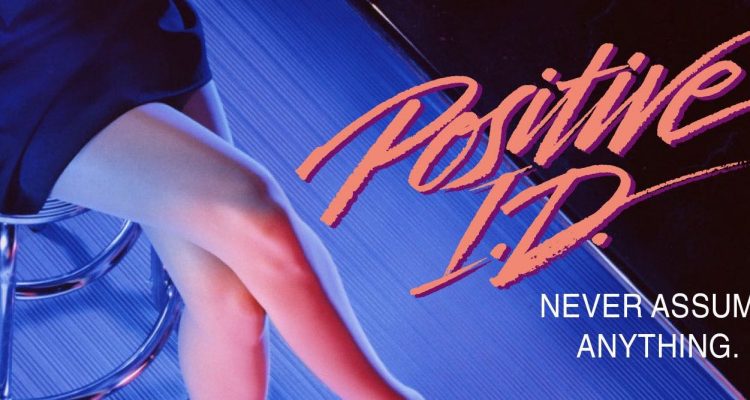 The movie works on so many different levels, but it has a quiet, understated effect that may be a little off-putting to some impatient viewers. Fans of Blood Simple and other neo-noir movies will enjoy the heck out of it, as I did.

Completely and utterly shell-shocked after an assault and a rape, housewife Julie Kenner (Stephanie Rascoe in an indelible performance) descends into a state of near catatonia and mental illness for months after the event. Her husband (John S. Davies) tiptoes around her with their two young daughters, and he has a constant barrage of help from neighbors and doctors to help him try to work with Julie, who is close to the edge of insanity. When Julie overhears a news story on television about how somebody assumed the identity of someone else using falsified I.D. and birth certificates, a seed is planted in her mind, and she snaps out of her funk and proceeds to carry on with a plan to assume the identities of several people she creates through records obtained at the county recorder’s office. She begins opening up bank accounts and setting up a new life elsewhere as she carries on her routine as a housewife and a part time employed businesswoman. Her husband never has a clue, and even as he begins an affair with a neighbor, Julie has transformed her appearance and mannerisms to alter her very personality in her dual life as a beautiful barfly. Her plan slowly comes to shocking transparency when her rapist is released from prison on a plea deal, and we realize what she’s been up to all along … getting her revenge.

Quite subtle in its trickiness and style, Positive I.D. is a wild and fascinating ride, particularly since I’d never really heard of it before. It was distributed by Universal, which picked it up from writer / producer / director Andy Anderson, whose Texan crew really delivered a humdinger of a noir drama with a powerful impact. What makes it work so well is actress Rascoe, who never really acted in a lead role again after this, and she’s the movie’s real diamond in the rough. It’s hard to take your eyes off of her, and she manages to deliver a great, physical performance. The movie works on so many different levels, but it has a quiet, understated effect that may be a little off-putting to some impatient viewers. Fans of Blood Simple and other neo-noir movies will enjoy the heck out of it, as I did.

Kino Lorber will be releasing a Blu-ray edition of Positive I.D. next month, and I can’t recommend it highly enough. This is the first time the movie will be receiving a Blu-ray release, but Universal had previously released a DVD-on-demand edition, and Anchor Bay had also released a DVD close to two decades ago. Kino’s edition is clearly the most definitive looking version to date, and it also includes a new audio commentary by a film historian, plus the trailer. 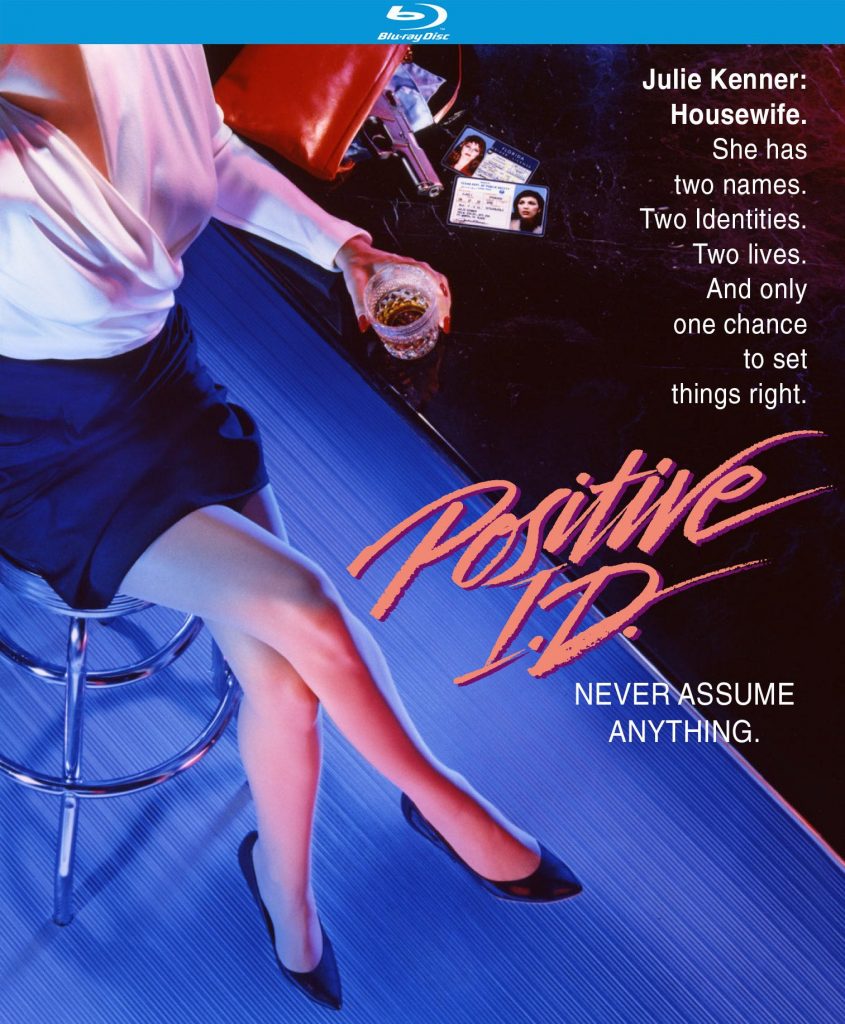