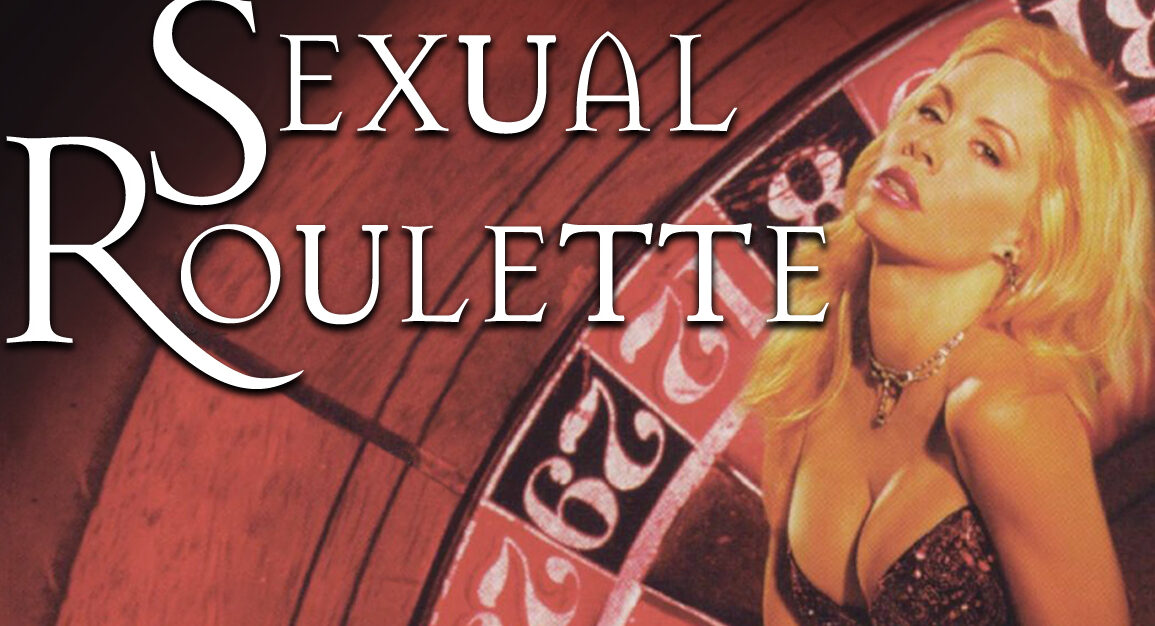 A DVD double feature of these titles is now being offered from Skin Max, an offshoot of MVD, and while this is likely the weakest pairing of the five separate DVD’s from their premier launch, there is still an audience for this low-rent material. If you’re a fan of Tane McClure, you’ll get an eye full of her here.

A men’s club, under threat of foreclosure, hires a sexy lounge singer and some hookers to get business booming again.

The Bull Moose Club is the last of the fledgling Men’s Clubs in the area, and when two would-be armed robbers run in one night after close, waving their guns and demanding the till, the old timer owner doesn’t flinch when he draws from his holster and shoots them both dead in a split second. But he takes a well-aimed bullet as well and dies right there on the floor in front of his friends, leaving his legacy to the shareholders of the club who realize days later that he was more than 50K in debt and was long overdue on his mortgage. With the threat of foreclosure and an embittered lady mayor who despises what The Bull Moose Club represents, the shareholders contemplate closing the place down and selling it to split the meager profits, but they get inspired: They hire a sexy lounge singer named Kali (Tane McClure with her enormous breasts) and some of her friends to bartend over a weekend, which is a boon for the club. Suddenly, the place is teeming with new and regular guests, but Kali and her sexy cohorts (lots of them!) fill the place up to the brim and get naked and behave as if the place has suddenly become a whorehouse open for business, and in a blink of an eye the cash registers are so full that it almost seems as if The Bull Moose Club will survive. But then comes the bad news as the place is raided, and then the mob steps in to take their share of the ill-gotten gains, propelling some of the shareholders of the club to get savvy real quick, which culminates in a deadly serious poker game where the winner will take all. A weak climax set in a courthouse where the club owners are on trial for soliciting prostitution follows.

Never officially released after its completion in 1995 until now on a double feature DVD paired with another Tane McClure movie called Sexual Roulette, which is the slightly better film, Sexual Impulse barely has legs to stand on story-wise with its constant parade of nudity, and grown men acting befuddled by the come-ons of bare breasted bimbos. There’s a thread of a plot and it’s not really a “thriller,” per se, but it has enough of the tropes of a thriller to qualify it as a bottom-of-the-rung piece of product that never quite saw the light of day until almost 30 years after its production, which should clue you into its level of quality. McClure has one scene where she’s required to show a bit of modesty, which is preposterous in the way it’s presented, particularly after already seeing her character having passionate and unabashed aquatic sex with a character who never shows up again. She also sings her own songs here, which is notable. Trash by any other name, Sexual Impulse might excite the most bored of viewers, but I found myself itching for the fast forward button, which almost never happens to me. From writer / director Gary Schmad. Shot in San Diego.

A desperate couple goes to Vegas and lose everything … but their lives are transformed when the guy accepts a deal to sleep with a sexy woman who offers him a fortune to sleep with her.

After a preemptive celebratory weekend in Vegas over a business deal that ultimately gets cancelled when they return, newlywed couple Jed (Tim Abell) and Sally (Gabriella Hall) are on the verge of losing their home and everything else they own, when a casual acquaintance suggests that they lay a bet on a “sure thing” at the racetracks. Instead of thinking rationally, Sally goes all-in with Jed with a 30K bet. They hightail it back to Vegas with their last thousand bucks as a backup and as soon as they get there, they are crushed when their “sure thing” loses big time. With no hope of paying their tab, they fling their last grand on the roulette table and lose it all in a blink of an eye. Jed takes his grandmother’s wedding ring and pawns it for another few grand, but it’s looking pretty bleak for this desperate couple. Turns out Jed and Sally’s casual friend is murdered over his unpaid tab (he unfortunately and foolishly took the burden of Jed and Sally’s 30K marker), which leaves Jed and Sally sort of off the hook, only they don’t realize it. While looking dour and hopeless in the casino, Jed is approached by the drop-dead gorgeous owner of the casino, a blonde bombshell named Sherry Landis (Tane McClure) who tells him quite frankly that he “turns her on,” and she offers him 40K in cash to spend the night with her, no questions asked. Almost without missing a beat, he agrees (unbeknownst to his wife), and the game is on. Feeling like a cheap gigolo, he must kowtow to the woman who very quickly takes control over his life, even going so far as to tricking him into one more night with her (for an extra 10K), which involves expanding his comfort zone in the bedroom. But Sherry is clearly playing a manipulative, cruel game with Jed, and when his wife finds out about the situation, Sally all but uses the infidelity as an excuse to sleep with a nice guy who buys her a drink in the casino. By the end of the trip, Jed and Sally’s relationship will be shattered, but Sherry will have had a hell of time with her plaything.

A DVD double feature of these titles is now being offered from Skin Max, an offshoot of MVD, and while this is likely the weakest pairing of the five separate DVD’s from their premier launch, there is still an audience for this low-rent material. If you’re a fan of Tane McClure, you’ll get an eye full of her here. The quality of both films is very lackluster and poor, but I’m still grateful that these types of movies are finding their way back in print. Trailers for both titles are included. Both films are presented in the full frame (1:33:1) format. 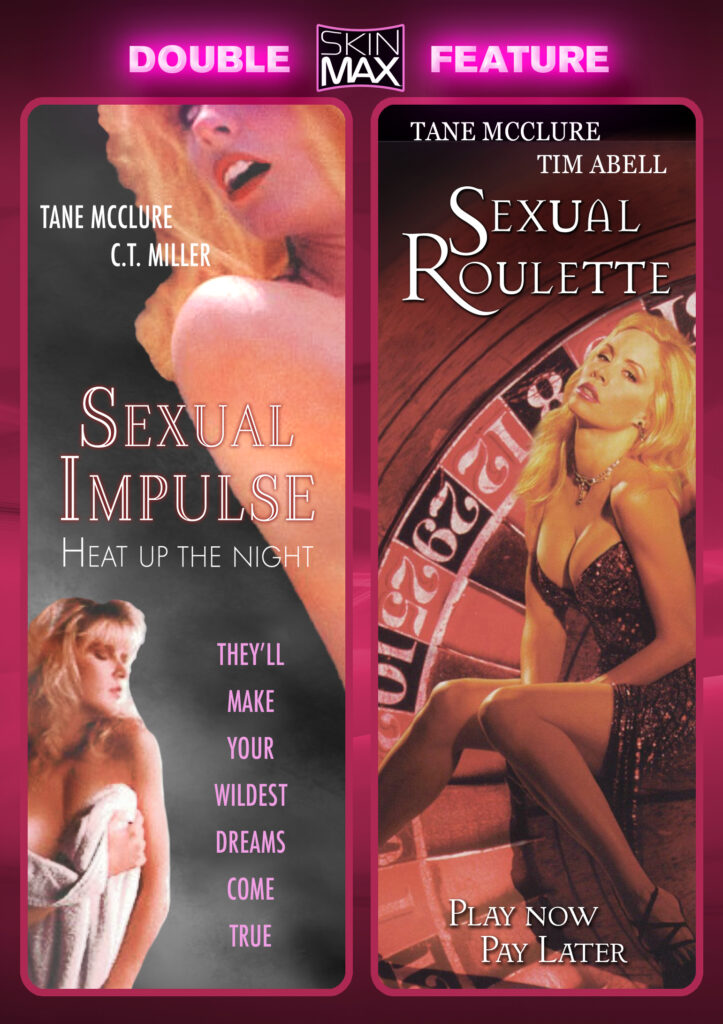