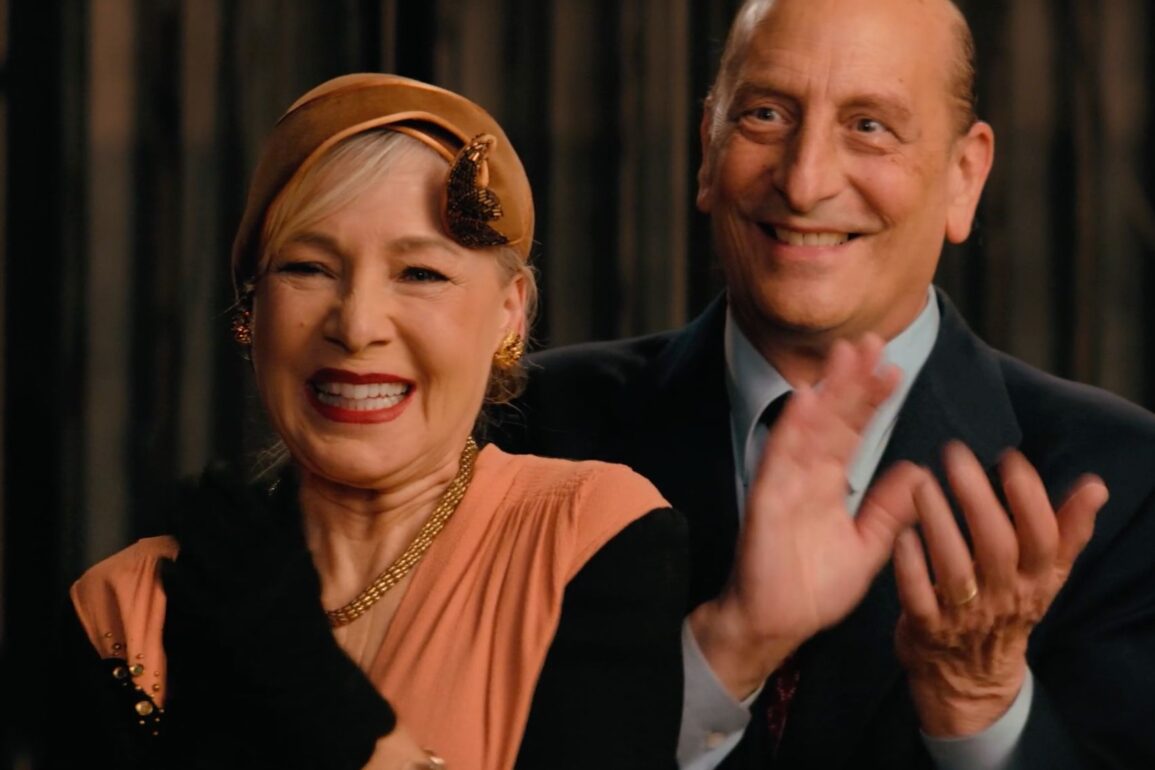 On the heels of capturing Best Picture awards in the Paris, London, Milan, and Rome film festivals, the “joyful and exuberant“ (JW Vibe) newly released and critically acclaimed family film “Knights of Swing” will touch your heart and transport you back to an unforgettable time in American history.

The year is 1947, America is recovering from WWII, and the Civil Rights Movement is still years away. Big-band swing music is all the rage. Knights of Swing chronicles the adventures of a determined group of high school jazz musicians who recruit their reluctant science and math teacher, Mr. Miller, to help them form a “really swingin’ big band.” Things get complicated at Castle High when school administrators and community leaders object to the band’s diversity. Alliances form and lines are drawn. Through a soul-searching and uplifting journey of forgiveness and unconditional love, Knights of Swing illuminates the power of music.

“Knights of Swing pushes hope, teamwork, and positivity to the extreme, which quite frankly is something we could use a lot more of these days.” (Alan Ng, Film Threat)

“It was 1947 in post-war Southern California,” Rolland Jacks shares, “I was in a band called Knights of Swing and wanted to recapture some of the feelings and excitement of the era along with the beauty and musicality of big band jazz – when those bands were all the rage. The film is based loosely on my experiences, embellished with a big helping of imagination.”

Multi-hyphenate writer/director/actor/pianist/arranger/orchestrator Emilio Palame continues, “Knights Of Swing is the most important artistic endeavor in my 45-year career. Through our talented and dedicated cast and crew, our film tells a poignant and inspirational story that illustrates that no matter what, ‘You’ve Gotta Have a Dream!”

“Knights of Swing is, at its core, about pursuing your dreams and working hard to make them a reality. As director alongside Emilio Palame, I hope to inspire people to follow theirs,” says co-director/co-writer David Gutel.

“Knights of Swing in its entirety is a moving portrait that shows how music can unite people, despite different cultures, backgrounds, and races. The film’s lush and lavish cinematography captivates from the get-go, emanating that warm and sunny California disposition. With its radiant and riveting energy led by a dynamic cast of actors, the film boasts awe-inspiring live music scenes that act as unforgettable highlights of the picture.” (Paul Howard, MusicMecca.org)

“Knights of Swing, watch it now and revel in its story and fall in love with its music…you will find plenty here to brighten your day…your week…your year.” (Dave Franklin – The Big Take-Over)

Synopsis: Knights of Swing follows a young group of high school jazz musicians whose humble beginnings in one of the member’s garage blossoms into a full Big Band. Through the lens of band director Mr. Herb Miller and the young musicians of the Knights of Swing, we learn that for them, it’s not about race, gender, or ability – it’s about the gifts of their cultures effortlessly blending through music. Their journey is truly healing and inspiring. The film also deals with many troubling personal and social issues of post-WWII America. Families, friends, and romantic relationships are stretched, but through it all, they grow because of the love they learn to share for each other through music.

Knights Of Swing is now available on Tubi: https://tubitv.com/movies/704850/knights-of-swing?start=true