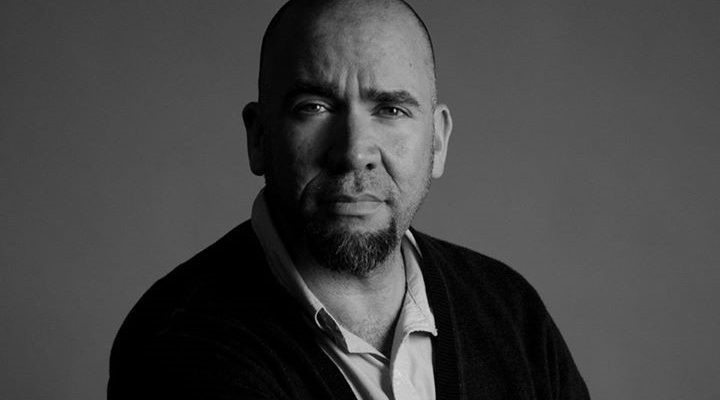 It’s been about five years since pen was first put to paper on the goose bump-stirring horror jaunt Investigation 13, explains writer and producer Rolando Vinas.

How many years have you been the movie?  Can you talk about its conception?

I’m going to assume that you’re asking how many years I’ve been with the film. I would like to say it’s about 5 years. From the shoot all the way to the final cut it has been poked and prodded, rearranged, scenes taken out, scenes rearranged. Filmmaking is a process. There’s no straight path. And when you’re an indie filmmaker, when you do not have resources, the one resource you have remaining is time. When you have money then you’re able to get things done quicker. When you have little to no resources, things move slower. Much slower.

For the record, CLAY SMITH was the writer of the original screenplay. So when it comes to its conception I’d leave that to him. However, when I originally read the script I felt that it was a perfect vehicle for our company as a cornerstone.

And now, of course, you’re hitting the PR trail. Is this something you enjoy – talking about the movie?

It actually feels nice to finally talk about the movie and its release. A lot of people don’t get a true sense of what filmmaking is all about. This is an opportunity to share my experience with this particular project.  What I would say is this, it is a long and tedious process. You get asked all the time “when is the movie going to be done?” and “When is the movie going to be released?“. Although it’s always flattering when someone asks about the status of your movie, it can be equally as frustrating because it’s a constant reminder of how the project has not been completed and how how far you still need to go. Patience is key.

When is the job over for the producer? When the movie is released?

I’m going to be honest, I don’t believe the job ever ends for the producer. See, when you’re a producer you are overseeing the process from the very beginning all the way to the very end. The thing is that it never really ends, things just shift to a different stage. The film is set to release digitally on September 10 and that’s when the PR stage shifts to the next.

Has the cut of the movie you’re releasing in North America changed much over the course of time?

Actually, it has. I don’t know of any movie that doesn’t go through its changes. The original cut of the film originally didn’t satisfy some of the sales agents. We had to go back and re-cut to try to condense it and make it move faster. With that brought on a new set of problems, the movie was then too short. So we had to come up with a creative solution to make up for the time that was lost that would not only give us the necessary runtime but also help in making the film be more unique.

What was it about this particular story that appealed to you?

To be honest, when I originally read the script I saw it more like a business decision. We are starting our production company and we needed to choose a project. I felt at the time that choosing a contained horror was the best way to go about it from a budgetary and marketability standpoint.  Setting that aside, what I found intriguing about the script was more the angle of the killer, Leonard Craven, a.k.a. the Mole Man than the story. I feel that there is potential there to do a spin-off franchise series that we have actually been developing. 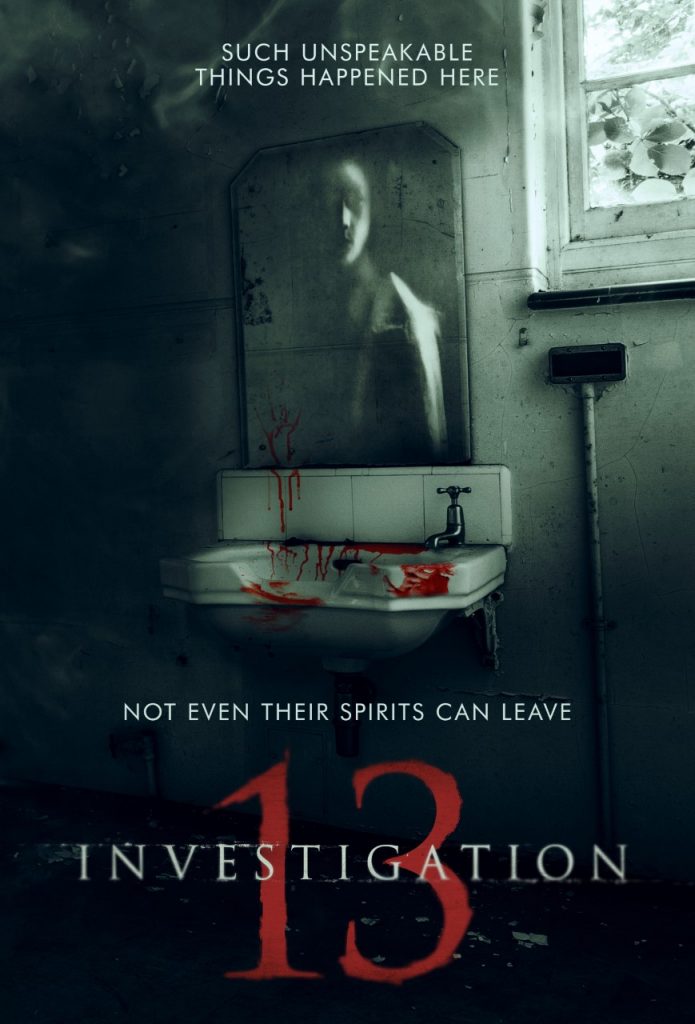 And was Meg Foster the first name onboard?

We held a very organized casting call where we invited the local talent agencies to submit recommendations based off of character traits and the looks that the director was seeking. I feel that the agencies did a fine job of sending some very worthy and competitive candidates. It made it very difficult for the casting director and the director to narrow down their choices. But in the end, we wound up with a very talented group of actors to fill the roles. While we were performing the casting calls, I was in the background negotiating with MEG FOSTER’s people to get her on board. She was the final piece to fall in place.

Funny enough, MEG FOSTER was not originally supposed to be a part of the film. The original script called for there to be a male caretaker of the asylum. At the time I was looking to cast a recognizable male actor. We ran into some problems trying to get certain individuals to come on board due to budgetary constraints. So I made an executive decision to change the caretaker in the script from male to female. I then went onto IMDbPro, I looked at the list of female actors that would best be suited for that role. And I kid you not, I scrolled and stopped right on MEG FOSTER and never looked at anyone else. She was the one. The only actor that I wanted to go after and we got it done.

Being a spooky flick, was there a check-list of things you HAD to have in the film?

MEG FOSTER was number one on my list of things to have in the film. I would say the second thing that needed to play a prominent role in the film was the location, which we feel was a steal and plays a pivotal role in the film. Lastly, the music for the film needed to be top-notch. Maxwell Sterling hit it out of the park with the score.

If the movie was playing in a double feature at the drive-in with another movie, what film would you suggest be the support feature?

I love Meg Foster so much that I’d pair ’Investigation 13’ up with another Meg film. Preferably a Rob Zombie horror. ’Lords of Salem’? ’31’?