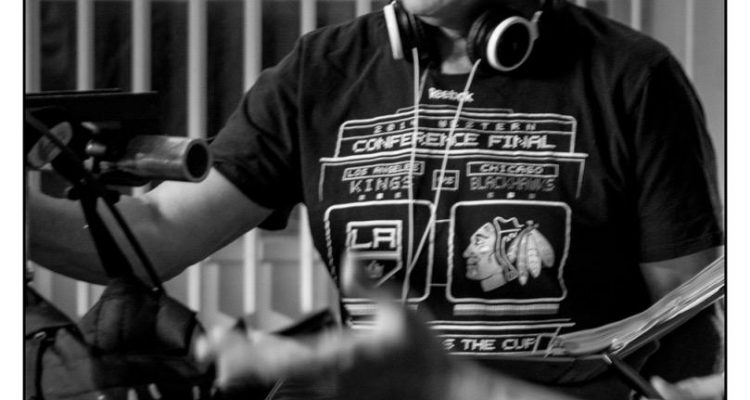 After nearly 20 years away from filmmaking, Robert McGinley returns to the fold in writing and directing 2017’s Danger Diva, a futuristic cautionary tale starring Molly Sides.  This comes nearly 30 years after his first film, Shredder Orpheus, a project from 1989 which covers many of the same themes.  Robert provides his valuable time and additional information about these projects and his career in this interview.

Tell us about your early experiences in starting out as a content creator. What prompted the creative spark, and did you know this was something you wanted to do early on?

The first spark that comes to mind was listening to Jimi Hendrix, The Mothers of Invention and Jefferson Airplane as a teenager in a basement tricked out with black light posters and an industrial grade strobe light that my father gave me (he didn’t know the strobe and the music was blowing my mind into a trance state!). It was then I realized that I wanted to explore and articulate “alternative realities” and epiphanies that might be gleaned from them.  Guitar lessons, poetry and super 8 films followed.

How did it come about that you finally decided to jump on the opportunity to make Shredder Orpheus? How much time did it take to get it all finished front to back?

The “jump” happened after years of a being a student of classical mythology and loving archetypal constructs of story telling outlined in Joeseph Campbell’s book, THE HERO’S JOURNEY.  With this knowledge and combining twin passions for skateboarding and the Greek Myth of Orpheus it seemed like a good “jumping off” point.

Like most first-time filmmakers I started Shredder Orpheus by making a 16 minute short film first. I think the first iteration of the film was completed in 1986. I gained some confidence in the process and realized that it would be great to amplify the characters and develop a longer story that really did justice to the Orpheus myth. The final cut of SHREDDER ORPHEUS was completed in 1989 so front to back it was a four year process. 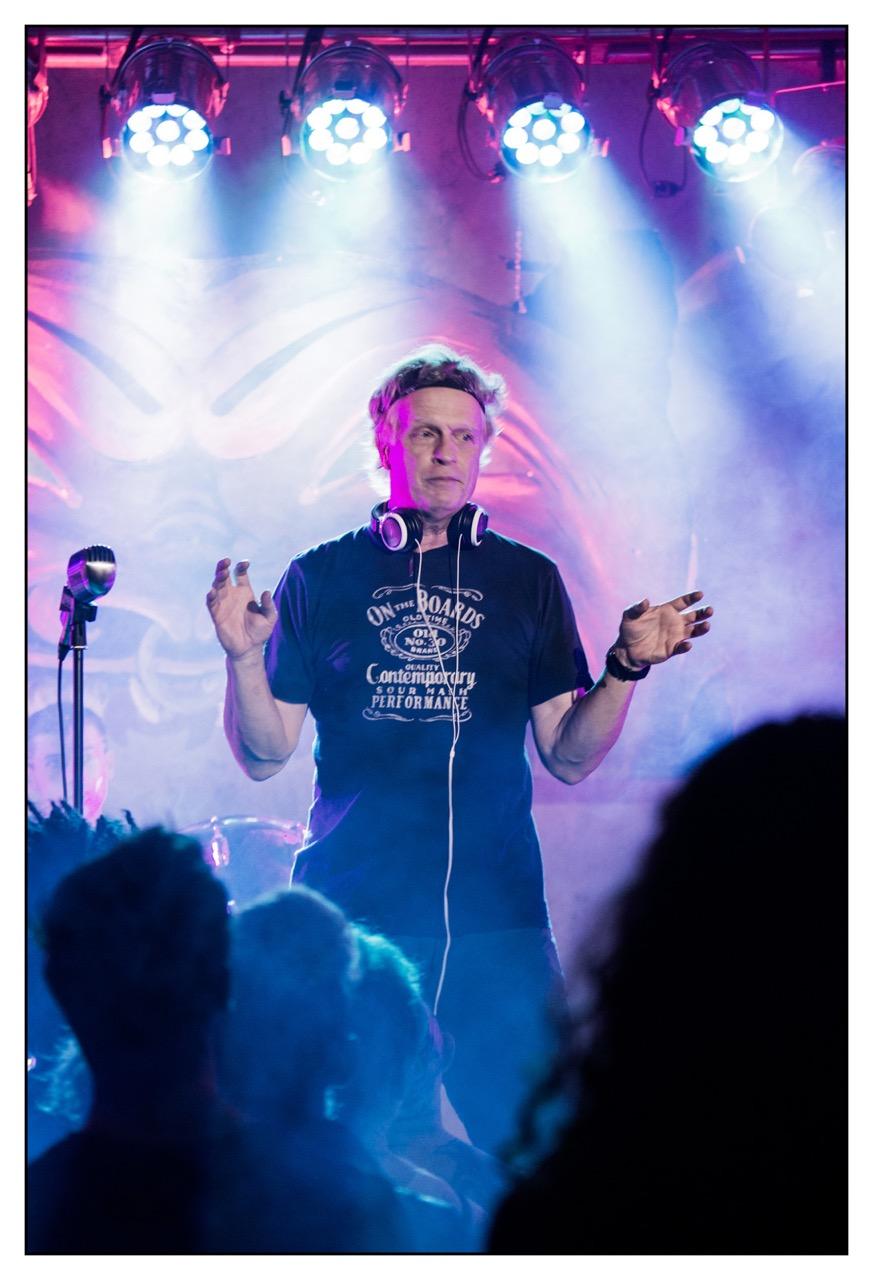 You returned to filmmaking after 18 years, and that was after another 9 or 10 years since your previous work. Why the decision to return after all this time?

After making JIMMY ZIP I hit a wall. Family and financial responsibilities dominated my time so with the short bursts of creative time available I started making music video poems with a band called TRIBAL CONSPIRACY that are actually used in DANGER DIVA (www.robertmcginleypoetry.com).  The decision to return to feature filmmaking with DANGER DIVA was based on a voice whispering in my head for years, “Hello, this is Devi calling; If you don’t make me can you live with yourself?” She was very insistent. My excuse was, “Who the heck wants to play you?” Besides, the script was not ready and then I met Molly Sides, lead singer of the Seattle neo-feminist blues-rock band, THUNDERPUSSY. When Molly entered the picture I realized that I had run out of excuses and it was time to pull the trigger.

Your first film, Shredder Orpheus, is based on classical Greek mythology. Why Orpheus in particular?

Orpheus and Eurydice is western civilization’s oldest love story. There are plenty of Greek heroes who are warriors, but who besides Orpheus is a lover and an artist/musician? The myth of Orpheus resonates with me because it is an iconic story that presents a yearning for love that transcends death.

In addition, the years leading up to shooting the film I was an avid skateboarder and enjoyed extreme high speed skating in parking garages with a pack of “shredders”. Going to hell on a skate board seeking lost love seemed appropriate for Shredder when I realized the Orpheus myth chronicles the hero’s journey to the underworld to rescue Eurydice. This dovetailed with my character’s skateboard descent into the subterranean parking garage of the television network known as the Euthanasia Broadcast Network (EBN) to confront Hades and deliver his love from death.

Your latest film, Danger Diva, plays a lot like a combination of a rock documentary and a live action anime film. Was that the idea behind it? What was the inspiration behind this?

For DANGER DIVA I wanted to continue pursuing the use of the artist as protagonist and turned to Hindu mythology for inspiration. My fascination with Kali, the Hindu Goddess of Death and Rebirth was the starting point of the investigation and it morphed into Devi, the name of my title character, the goddess of the divine feminine and giver of all things. A combination of rock documentary and live action anime was not in the back of my mind but I’m delighted that you think so. 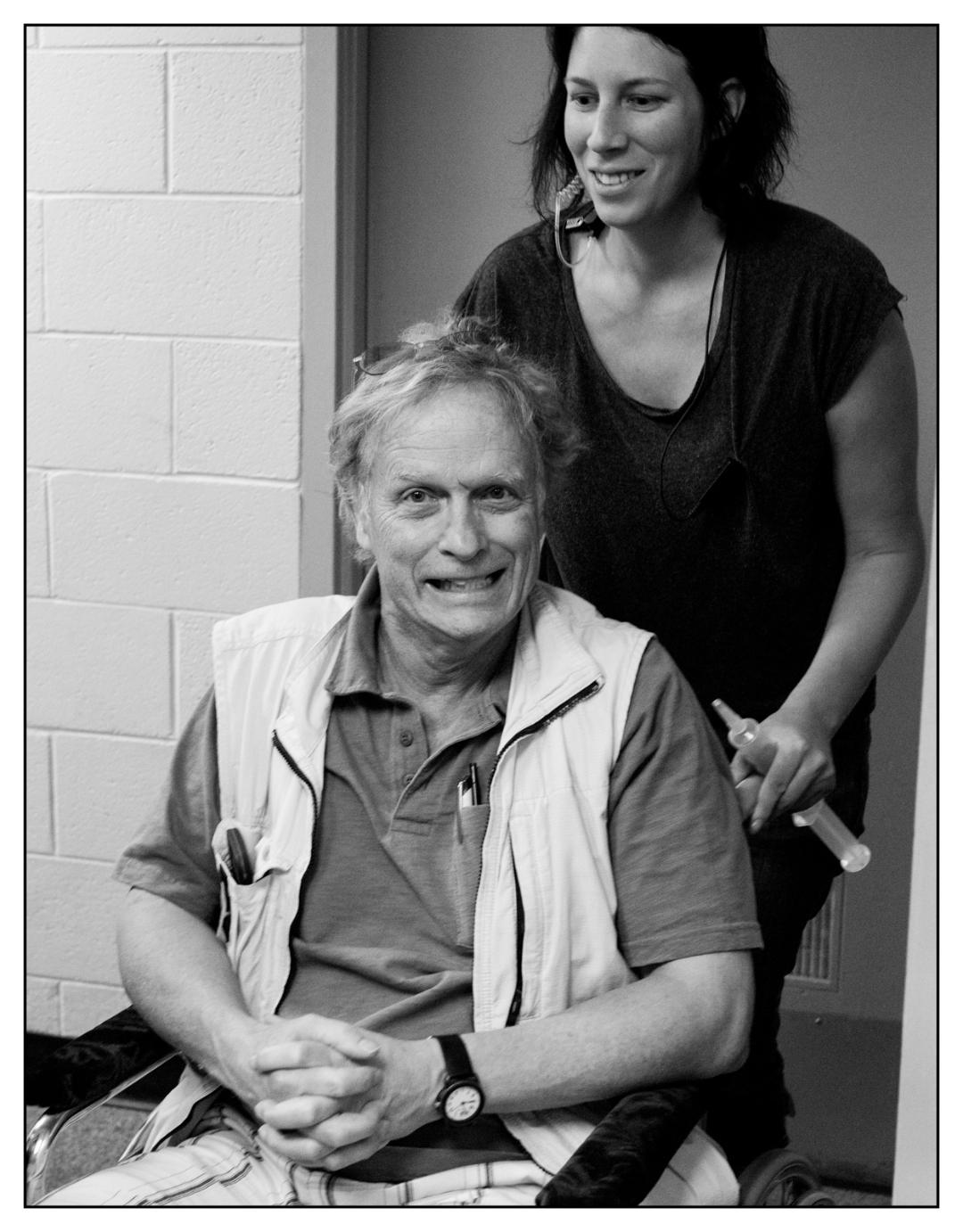 A common theme in your films seems to surround the clash between large corporations and independent art. What prompted this reoccurring theme?

That’s absolutely true; SHREDDER ORPHEUS, and DANGER DIVA feature artist protagonists trying to buck the system. I have always been concerned about the co-option of human consciousness by media technology whether it’s television in SHREDDER ORPHEUS or digital devices in DANGER DIVA. Even JIMMY ZIP is a tale of rigid art world institutions and protocols that inflict tyrannical abuse on emerging artists.

The casting in your films tends to feature not only solid protagonist leads, but also interesting villains. How do you typically go about finding your actors, and does their care for their respective parts fall into place by design?

I’m not sure you can say there is a specific design in casting. It’s really a gut feeling that tells you and you “just know” when you have the right actor sparking into the character. Where things “fall into place by design” is the result of the rehearsal process which for me is prefaced by encouraging the actor to fill out an “application” for the character that identifies the age, family, geographic and religious backgrounds, employment history, hobbies/sports, drug use, arrest record. etc. As a director the application generates key information on how my actor perceives what his character is about. Once we have a mutual understanding of the character the rehearsals become streamlined experiments and allow the design scheme for a character to emerge organically.

In each of my films the casting process had different strategies:

With SHREDDER I approached friends and said, “Hey, I like collaborating with you. Do you want to help me make a movie?” JIMMY ZIP was by the numbers in terms of having a Hollywood casting director who brings people in to read. The exception was veteran actor and my best friend and neighbor, Chris Mulkey, who agreed to play an evil turn in the villain role of a drug dealer/pimp. His participation attracted a lot of top notch actors.

On DANGER DIVA I got introduced to Molly Sides and she came and read for Devi. Although Molly had never acted before in front of a camera I saw her fronting her band and immediately knew she had what Devi Danger needed. Molly is an amazing singer, dancer and choreographer and I thought she would have the emotional bandwidth to assume the Devi role. Tim Gouran, who plays my antagonist, was brought in to read by Producer and Casting Director, Brian Faker, along with the rest of the Seattle based cast.

What have been the biggest obstacles in getting your films made?

Making an independent film is a process of enrollment. You have to have an evangelical ability to recruit creative talent, financing and distribution and engage an audience. It’s not an easy task and if any of these ingredients are missing, your film project is toast.

Once you get the production going, the biggest challenge for me is always time constraints. As Stanley Arkoff says to Calvin Yamachi: “Time, the one thing we all want, the most important commodity that all humans want; time.”  Shooting a project of this magnitude on a twenty day schedule was ridiculous; I wish I had forty days. Executing time consuming stunts and practical effects and coordinating hundreds of extras is always tough on a tight budget but I was desperate to give my principle actors plenty of time to flesh out their characters and perform. It never would have happened without an amazing effort from the crew and I will always appreciate how much we were able to cram into 12-14 hour days. By the fourth week people were hanging in there but bodies were often strewn around the warehouse!

As somebody familiar with music and film, who have been your greatest personal inspirations? Who are you a fan of today in each respective art form?

On the music front I have been listening to bands like Thievery Corporation, War Paint and Wolf Alice but my current favorite is THUNDERPUSSY, of course!

As implied in the last scene of DANGER DIVA, I am working on a follow up story that chronicles the journey of Devi’s son, William, a guitar slinging rebel who must confront an evil technological legacy and virtual existence of his father, Stanley Arkoff.

Thanks for your thoughtful questions and the opportunity to give you deep background on DANGER DIVA and SHREDDER ORPHEUS. 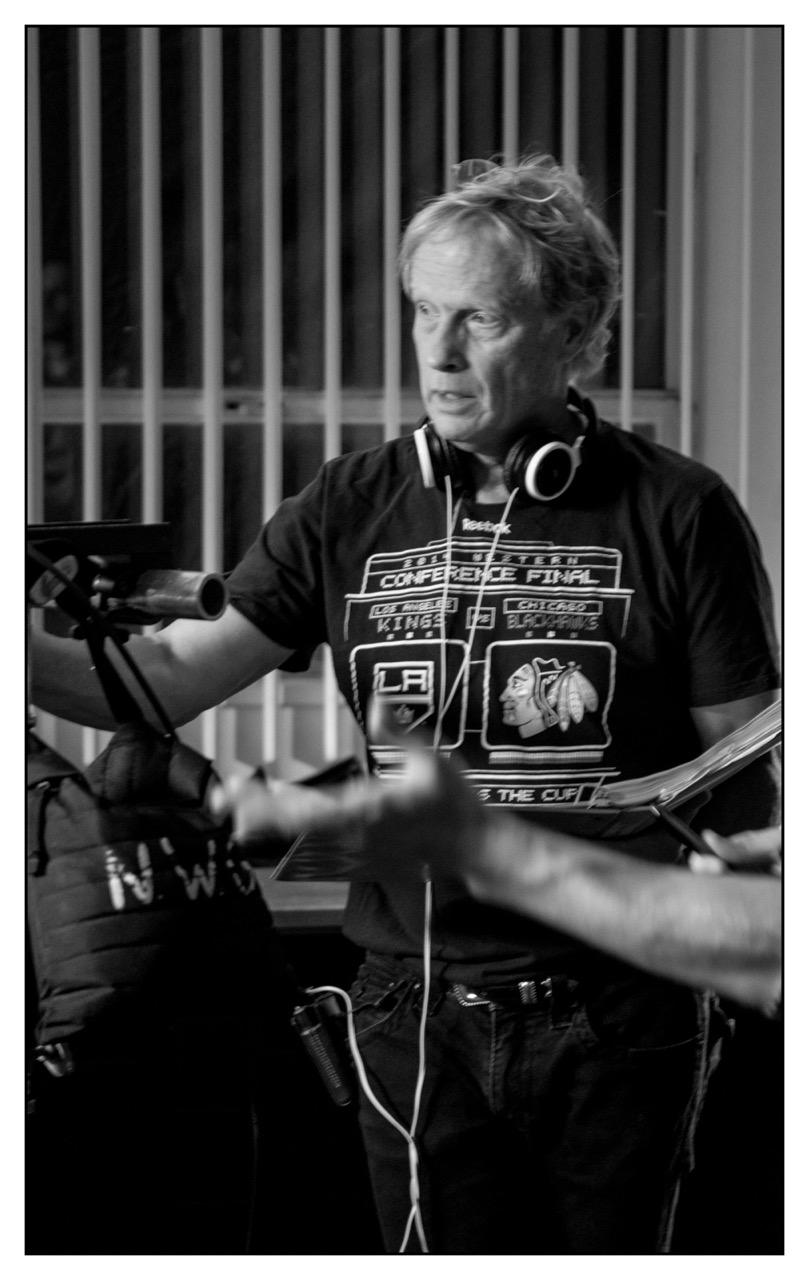