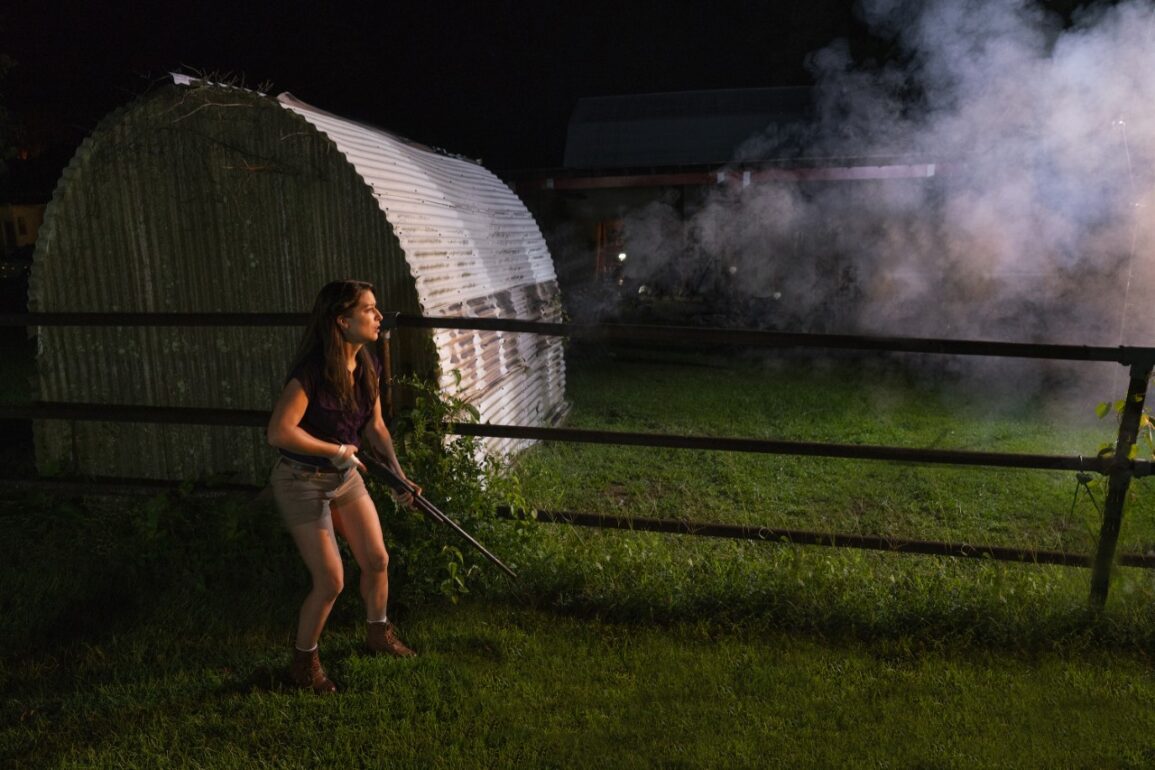 Production has begun on Hallowed Ground, the latest film from writer-director Miles Doleac (The Hollow).

A married couple, trying to rebuild their relationship after an affair, travels to a secluded cabin and stumbles into a blood feud between the Native American owners of the property and the neighboring clan, who obsessively guard their land and punish those who trespass on it in terrifying ways.

Film is Doleac’s fourth feature film, following The Historian, The Hollow and Demons.

Hallowed Ground will be distributed by Uncork’d Entertainment in 2019.