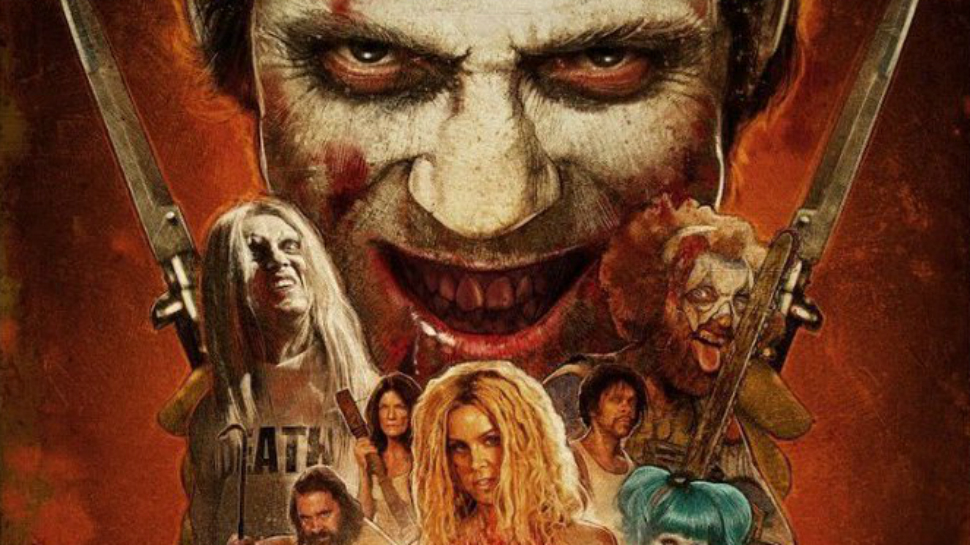 I think it’s safe to day that I disliked this movie and have no intention of watching it again; gorehounds will find something to enjoy and Richard Brake steals the movie but aside from that it’s difficult to recommend.

Plot: Five carnival workers are kidnapped the night before Halloween and held hostage in a large compound. At the mercy of their captors, they are forced to play a twisted game of life or death called 31. For the next 12 hours, they must fight for their lives against an endless parade of homicidal maniacs.

Review: I’ve been a fan of Rob Zombie’s since the early 90’s; his music is good old fashioned metal and that’s just my bag; I also really enjoyed House of 1000 Corpses and The Devil’s Rejects. I wasn’t such a fan of Lords of Salem or his unnecessary Halloween reboot but I really disliked Zombie’s latest movie entitled 31.

It has plenty of graphic violence (which I have no problem with I might add as I am a sick weirdo) but my main issue is the lack of anyone to care about; Zombie has never been able to create particularly likable protagonists, mainly so we don’t feel bad for them when they meet whatever horrific fate he has in store for them.

Sheri Moon Zombie was fun as the insane Baby in Corpses/Rejects but in this she is pretty bland as the “final girl” Charly and I don’t think she’s all that great an actress. Zombie always makes his leads as trashy as possible who swear even more than I do and that’s no mean feat. The thing is most people who aren’t engaged to their cousins won’t care about what happens to anyone in this movie.

The most interesting character in 31 is one of the main villains named Doom-Head played with malicious relish by Richard Brake. Interestingly enough he played Joe Chill in Batman Begins but in this movie he’s essentially a really fucked up version of The Joker. He’s particularly nasty and enjoys using knives much like the Clown Prince of Crime and he is most likely to return in the inevitable sequel as nothing is really resolved by the end of this movie.

Like so many of the poorly made action movies we see today 31 has the curse of shaky cam so any time there is violence happening we can’t see anything because the cameraman is too busy having a seizure. It’s incredibly frustrating and like the recent Jason Bourne I found myself turning away from the screen as I was getting motion sickness.

Overall, I think it’s safe to day that I disliked this movie and have no intention of watching it again; gorehounds will find something to enjoy and Richard Brake steals the movie but aside from that it’s difficult to recommend.