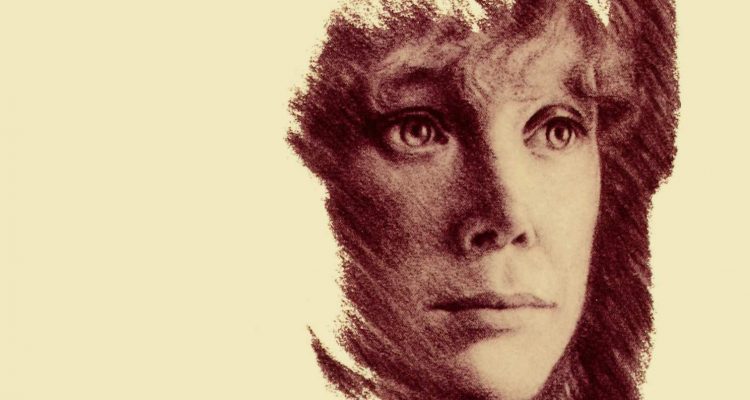 A genuine heartstring-tugger if I ever saw one, Raggedy Man is a genteel, but somewhat intense romantic drama with lovely performances from Spacek and Roberts who play incredibly well off of each other.

Frustrated by her dead-end job as a telephone operator and divorced from her drunken second husband, Nita finds comfort and understanding in the arms of a passing sailor.

A divorced young mother of two small boys, Nita (Sissy Spacek) works virtually all day and night as a telephone operator in a house in a quaint little town during World War II. The townspeople already whisper about her behind her back, but she’s dependable, but dissatisfied with her going-nowhere job. Her boss (played by R.G. Armstrong) won’t promote her, and she’s not only lonely, but borderline desperate to spend time with her two young sons Henry and Harry (played by Henry Thomas before E.T.), who live a school-free life with her on the piece of land where the phone office is located. Two local men (played by William Sanderson and Tracey Walter) lustfully leer at Nita from afar, taking their sweet time to get the nerve to ask her out, but it’s pretty clear that they’re not interested in being sweet on her, if you catch my drift. From out of the blue, a sailor on leave for a few days named Teddy (Eric Roberts, never better) shows up in a rainstorm, looking to make a long distance call, but when he gets bad news, he has nowhere to go, and so Nita takes pity on him and allows him to sleep in her house, despite the fact that it will cause her status in town to sink even lower. Over the next two days, Teddy takes a shine to Nita’s two fatherless boys, and Nita’s heart opens up for the merest of moments as she sees in him the possibilities. When reality sinks in that Teddy will be off to war in a few days, she makes a tough decision to break it off with the nice sailor before she fully falls in love with him, and when he leaves, she’s left alone, with the two creepy guys in town itching to break in and violate her now that she has no one to protect her … except the town “raggedy man,” a stranger lurking in the shadows, who has been watching Nita and her sons all along.

A genuine heartstring-tugger if I ever saw one, Raggedy Man is a genteel, but somewhat intense romantic drama with lovely performances from Spacek and Roberts who play incredibly well off of each other. Jerry Goldsmith provided a charming little score for the film that really elevates the sweet aspects of the movie, and while a movie like this would most likely never get made today with stars of this caliber who were in their prime, I’m incredibly thankful that we got it when we did with this cast. Jack Fisk, who was Spacek’s husband, directed it.

Kino Lorber presents Raggedy Man in a brand new high definition widescreen transfer, which I believe is the first time this film has been made available in its correct aspect ratio. The DVD I own from Universal is full-frame, so I’m very pleased with this release. Kino did a great job beautifully presenting it, and the disc comes with a new audio commentary by several film historians and the original trailer. 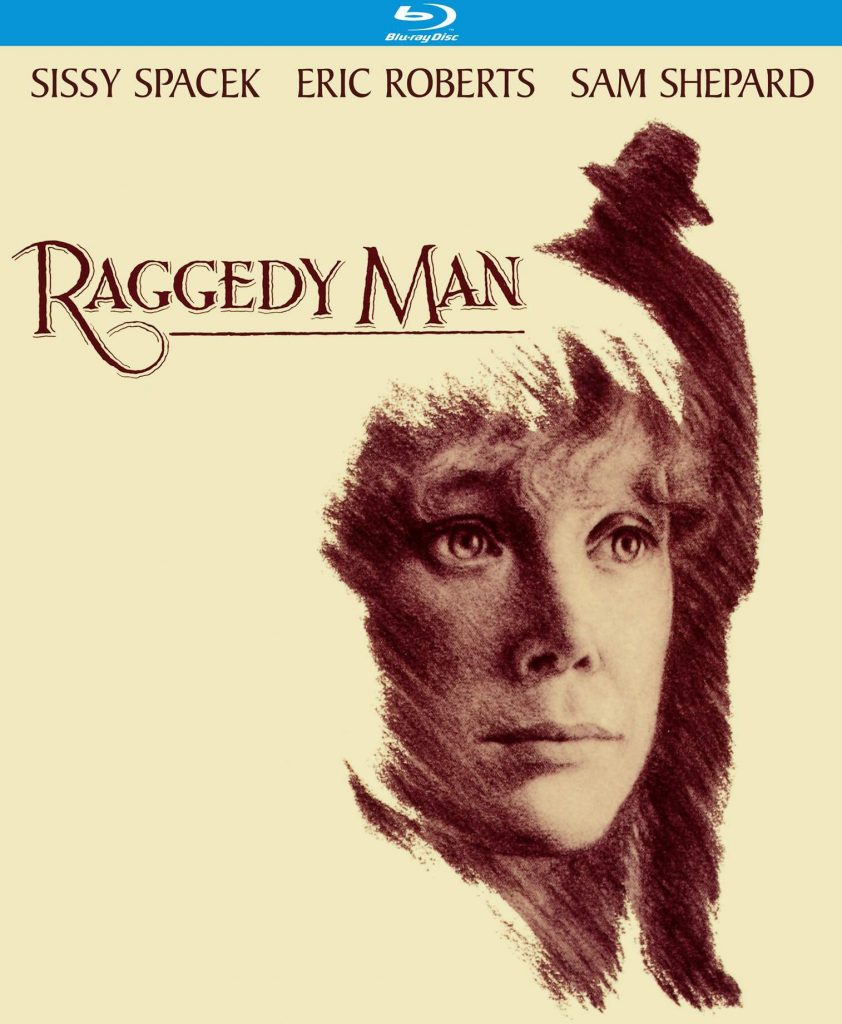