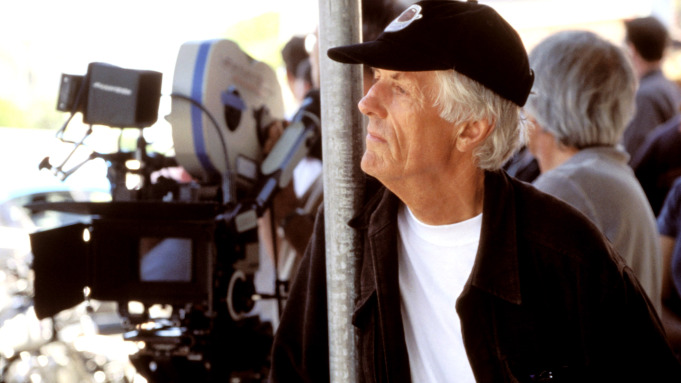 Sad news again today as director Michael Apted has passed away aged 79; he helmed such pictures as the 007 feature The World is Not Enough as well as many other movies like Agatha, Continental Divide, Thunderheart, Class Action, Coal Miner’s Daughter, Gorillas in the Mist, Gorky Park, Critical Condition, Amazing Grace, Extreme Measures, Unlocked, The Chronicles of Narnia: The Voyage of the Dawn Treader, Nell and Enough to name just a few. He also directed numerous documentaries and TV series.

No details on the cause of death at this time but R.I.P. Mr. Apted and thanks for the memories.