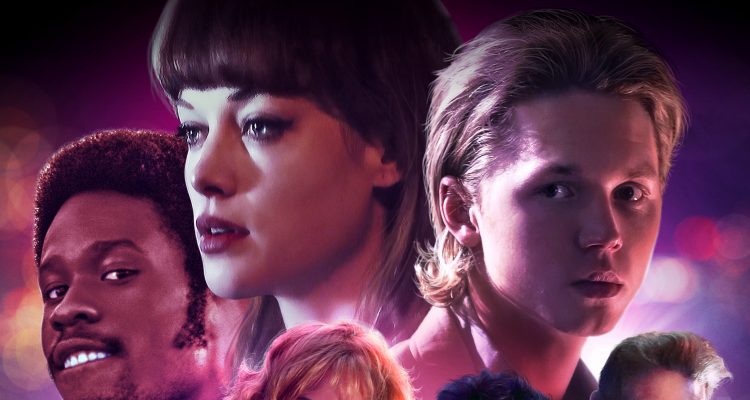 It’s overly self-conscious, relies on the male gaze to tell its blasé story, and has an ugly misogynistic quality to it that doesn’t surprise me at all considering that James Franco made it.

Plot: A love triangle involving a photographer, a director and an actress.

Review: In 1979, a film school student named Terry (Jack Kilmer, Val’s son) becomes enamored with a young actress named Catherine (Jane Levy), whom he meets in passing at a movie theater one night. He returns to the theater every night for a month, hoping to see her again and get her number, and with some coaching from his lothario pal Phil (Shameik Moore) he’s ready when he meets her again. Surprising her with his complete openhearted honesty, Terry realizes she’s out of his league, but she sleeps with him anyway. Later, he’s crushed when she cheats on him with Phil, and over the course of several years, she and Phil become a steady item. After film school, Terry becomes a respectable film critic, while Phil becomes a semi-famous photographer (still a lothario). Catherine sort of floats in Terry’s periphery and she off-handedly pitches him an idea for a screenplay. He begins writing it while seeing a married actress (played by Juno Temple). Terry and the actress fall in love, and she helps him sell his script to a major producer, and when Catherine senses that she’s going to lose Terry forever to success, she offers herself to him, vowing to leave Phil. Terry, being a hopeless romantic sap, falls for it hook, line, and sinker, and Phil careens into depression, sleeping with anyone he can find, even strangers and hookers. When Phil contracts AIDS, the prospect of dying alone becomes a very real possibility until Terry comes to his side and nurses him until the end, while Catherine fears a harsh reality and flees the country, sending Terry running after her.

A sexually graphic and depressing melodrama from director James Franco (who has a small supporting role), Pretenders feels like it was made by the character Kilmer plays: It’s overly self-conscious, relies on the male gaze to tell its blasé story, and has an ugly misogynistic quality to it that doesn’t surprise me at all considering that Franco made it. Young Kilmer was a wrong choice to play the lead: He’s got no screen presence at all, and the chemistry between all the actors was weird from the start. Levy is appropriately cast, but she plays the kind of character I can’t stand: She’s heartless, cruel, and soul-crushingly beautiful which is a dangerous combination for a character in a movie like this to have. I hated her character because of how she behaves, and I hated the characters that loved her and wanted to possess her because they couldn’t see her for who she was: They simply never could figure her out. I saw her for what she was immediately, and I would have steered clear of her, personally, no matter how beautiful she was. Dennis Quaid has a tiny walk-on role as Kilmer’s father, and Brian Cox appears in a scene at the end.

The DVD for Pretenders has the trailer and an image slideshow as bonus features. 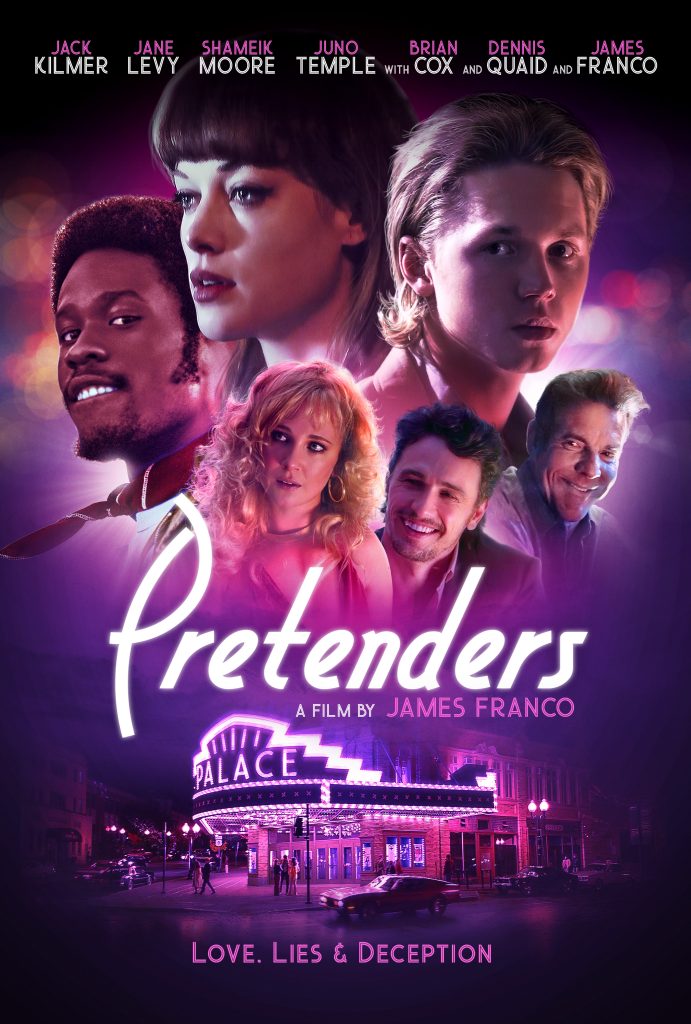