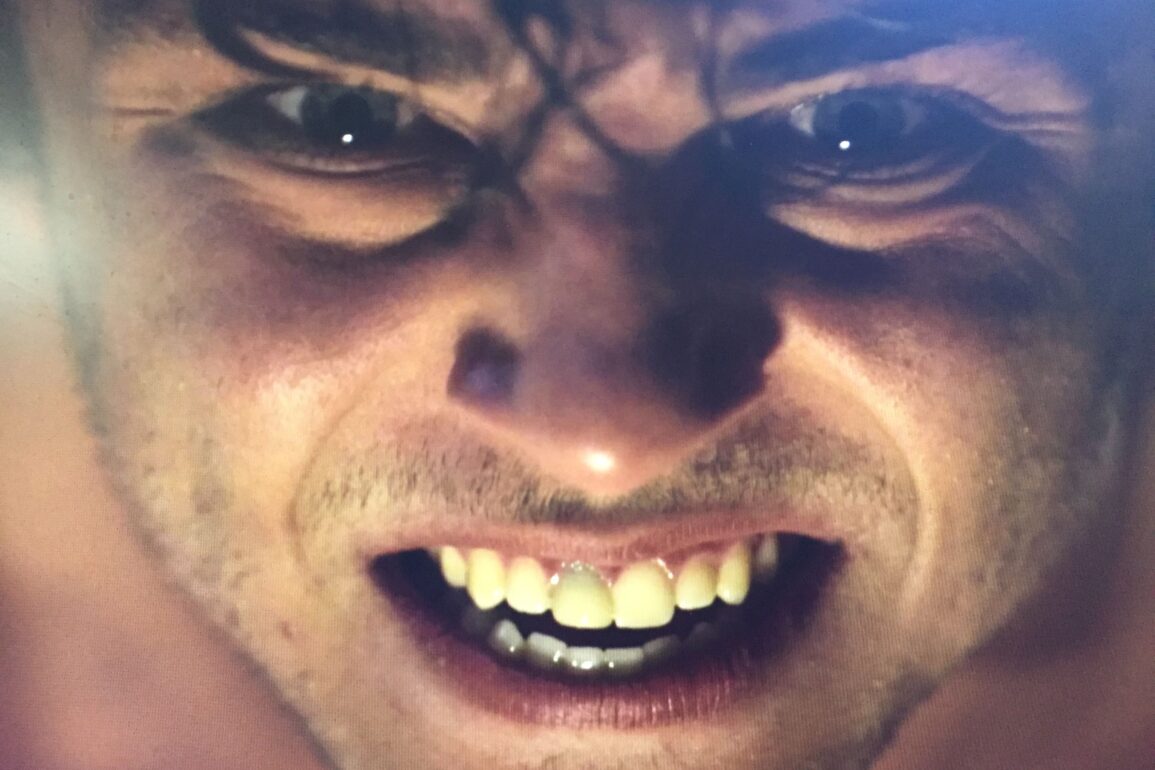 Poolboy Nightmare is hardly a nightmare as much as it is a brief sleep disturbance fixed by a few late night infomercials on no money down real estate schemes.

Plot: The story follows Gale as she has a brief affair with pool cleaner Adam, but quickly turns down his continued advances. Insulted at being rejected, Adam starts dating Gale’s high school age daughter Becca, using her as an unsuspecting pawn in a twisted game of revenge.
Review: Ah, Lifetime movies.  The cinematic universe so limited to where stepping three blocks outside of the gentrified coffee shops or poolside patios would suddenly take the characters either to a glitched out Beetlejuice dimension or erase them from existence entirely.  Characters are all grown from soap opera crops and have all the depth of a mall employee.  But what if you handed off control of that universe to somebody who made some risque Emmanuelle films?  Well, you would get Poolboy Nightmare, a 2020 Lifetime flick from Rolfe Kanefsky (Art of the Dead, Emmanuelle Through Time) and Asylum Entertainment.  Not to be confused with THE Asylum, known for its Sharknado emergencies, but this one for Lifetime movies, which can be every bit as disastrous to audiences expecting the former.
Obsessive poolboy Adam (Tanner Zagarino) seduces Gale (Jessica Morris), a single mom and recent homeowner, and when she cuts him off as a one time thing, Adam resorts to stalking, dating her 18 year old daughter Becca (Ellie Darcey-Alden) and it is eventually discovered that he has been and could still be a very violent person with dark ties to the home’s previous owner.  Can Gale escape his disturbing obsessions?  Can she keep her daughter from being corrupted or killed?  Fans of niche pro wrestling might also recognize Luis Fernandez-Gil – known as Dario Cueto in Lucha Underground – in a bit part.
As to be expected, there’s not a lot outside of the Lifetime range in terms of plot and setting, but Kanefsky brings quite a bit more stylistic elements to the table than usual.  As with Art of the Dead, there’s a lot more artistic use of color, light and darkness than you’ll see in the average Lifetime film, appropriately discordant soundtrack, even elaborate aerial shots.  However, as with Art of the Dead, some of the quality is almost TOO high, leading to some rather harsh lighting and yellow skin.  The acting is your usual “hit and miss” range in such a universe; Morris plays it mostly straight and serious, although some others are rather overly energetic and dramatic.  Zagarino’s take on a serial killer poolboy is interpreted as a young man possessed by the Joker possessed by Nicolas Cage.  Some of the dialogue exchanges are prime fodder for the MST crowd, as is the abrupt Home Alone style ending.
Those familiar with Kanefsky’s previous work will notice just how limited things are to such a capable talent.  He more than comes through in this setting, but bottling this level of vision in a Lifetime movie is a little like giving somebody a bundle of sticks to build a mansion.  Sure, maybe it can be done, but with a full set of tools and zero limitations, the same guy could make a fighter jet that can turn into a robot that shoots chainsaws from its eyes.  Poolboy Nightmare is hardly a nightmare as much as it is a brief sleep disturbance fixed by a few late night infomercials on no money down real estate schemes.
Written and directed by Rolfe Kanefsky.