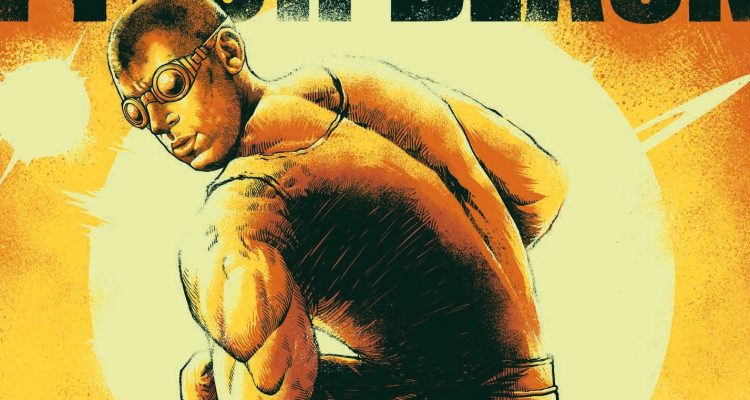 While there are other editions out there of Pitch Black, Arrow’s release is the definitive edition.

When an intergalactic transport ship crashes on a remote desert planet with no sign of help on the horizon, the survivors, led by Fry (Radha Mitchell), band together to find a way back home.

A space vessel carrying a light crew and a handful of passengers in suspended hibernation crash lands on a desolate planet with three suns. Every few decades the planet undergoes a period of “pitch black” during a rare eclipse every few decades, and it just so happens that the stranded survivors of the ship are about to be subjected to a grueling few days and nights of terror as they encounter the planet’s chief predator – a legion of flying alien creatures partial to the dark. Their only hope comes from an unlikely source: A prisoner condemned to death named Riddick (Vin Diesel in a star making role) has an ability to see through the dark, and his strength, cunning, and unpredictability lend themselves into making him a sort of anti-hero the likes of which hasn’t really been seen in movies lately. He’s dangerous, but only in the best way, and he emerges a hero, despite his best efforts to not become one.

Diesel, who had previously appeared in Saving Private Ryan in a small role, became an action star when he headlined this film. From here on out – with few exceptions – he starred in films that relied on his physicality and his strong persona. Riddick is a role he obviously cherished, as he would go on to reprise the role several more times in The Chronicles of Riddick in 2004 and in Riddick in 2013. Writer / director David Twohy wrote and directed all three films. Diesel became a household name with his next film The Fast and the Furious.

Arrow Video has just released a standard Blu-ray edition and a 4K Ultra HD special edition of Pitch Black, and while we’d already had a nice issue Blu-ray from universal, Arrow (as usual) one-ups the previous release with a plethora of new features, as well as porting over plenty of the previously produced bonus features. Aside from looking and sounding stellar, the disc comes with newly produced interviews, and while you can tell that some of them were produced during the pandemic (for example, Claudia Black’s interview is done over the phone), there are so many features here that it would take hours to go through it all. Also included in the package is the short animated film Dark Fury, featuring voice work by Viesel as Riddick, and trailers for the other Riddick films as well as trailer for the video game. I like this film, so I’m happy to own Arrow’s new release, but you’ll need to decide if it’s worth the upgrade if you already own it on Blu-ray. 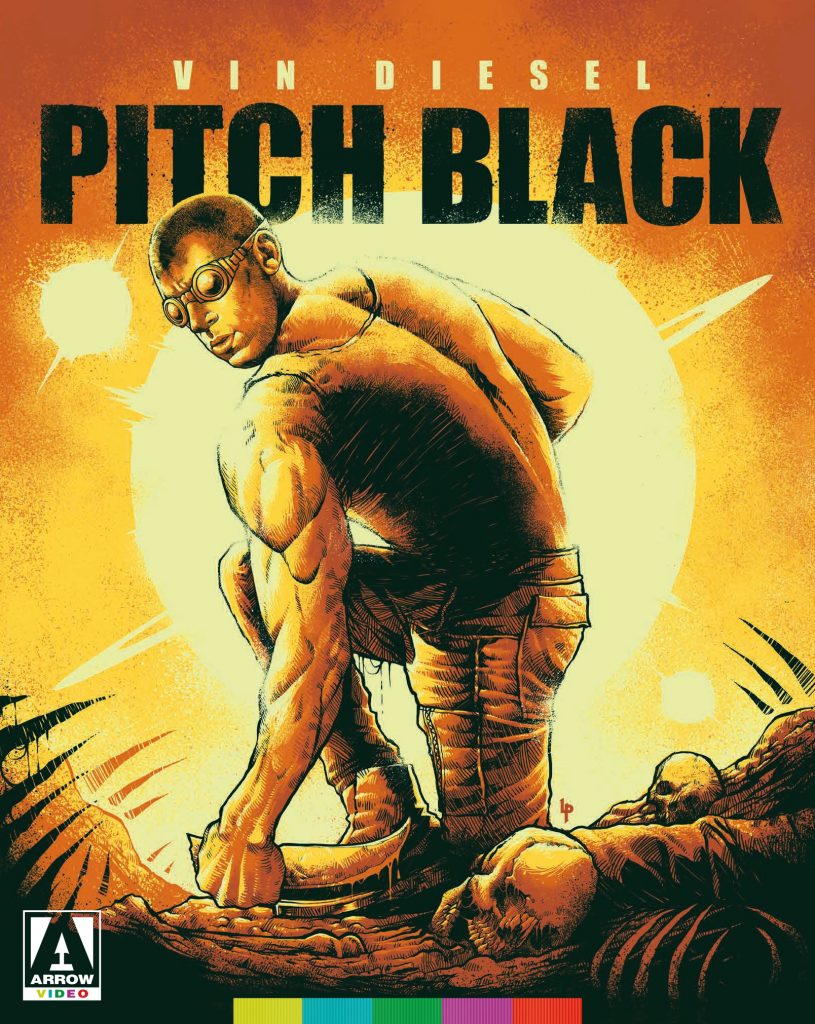