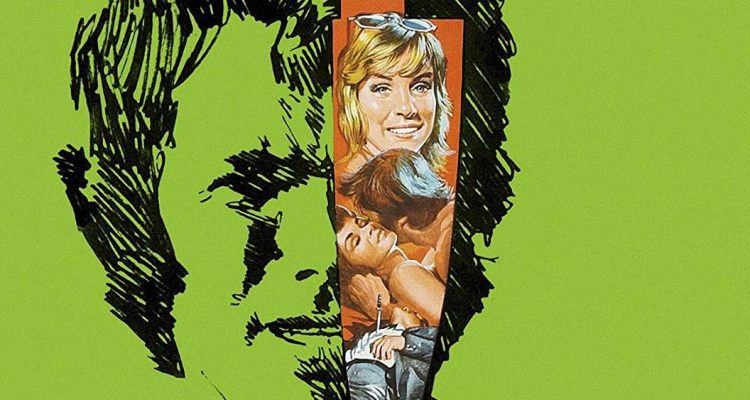 An obsessed woman stalks and terrorizes a radio DJ who is trying to put his life and career on the right track.

Dave Garver (Clint Eastwood) is the all-night jazz disc jockey at a small radio station in a coastal California town who somewhat enjoys being a bachelor. His on-again, off-again girlfriend is taking some time away from him, while he keeps his options open. One night he meets a woman named Evelyn (Jessica Walter) at his favorite bar, and he takes her home for a one-night stand. She confesses to him that she’s the one who always calls the station and asks him to “Play Misty for me.” He enjoys the fling, but not enough to carry on a relationship with her, but that is no deterrent for this woman, who clearly doesn’t take a hint. Over the next few days and weeks, Dave quickly finds out that Evelyn is a psychotic and aggressively violent person who will stop at nothing short of getting smacked in the face to keep herself chained to Dave, no matter how much it humiliates them both in the process. When she crosses the line and ruins his chances at a promotion and then tries to commit suicide, it’s only the beginning of what she’s capable of.

A downright believable and unsettling slasher thriller before there was even such a term for it, Play Misty For Me is worthy of being considered one of the best erotic thrillers ever made, particularly since it pretty much created a sub genre way before anyone was on that wavelength. Eastwood made his directorial debut with this one, and it’s a no-holds-barred nail biter and has a superb ability to make you uncomfortable, thanks to co-star Walter’s gonzo performance. She’s so good at being completely crazy that you can actually believe that she’s a threat to Eastwood in it. It’s one of the very best of its breed, and it certainly set the stage for others like Fatal Attraction and Basic Instinct, which came decades later.

The newly released Blu-ray edition for Play Misty For Me from Kino Lorber comes in a new 2K master trasnfer, with tons of bonus material on the disc, including a new audio commentary by Tim Lucas, on-camera interviews with cast members, a video essay, a documentary, a featurette, plus other stuff that will keep you busy for quite some time. This is well worth picking up. 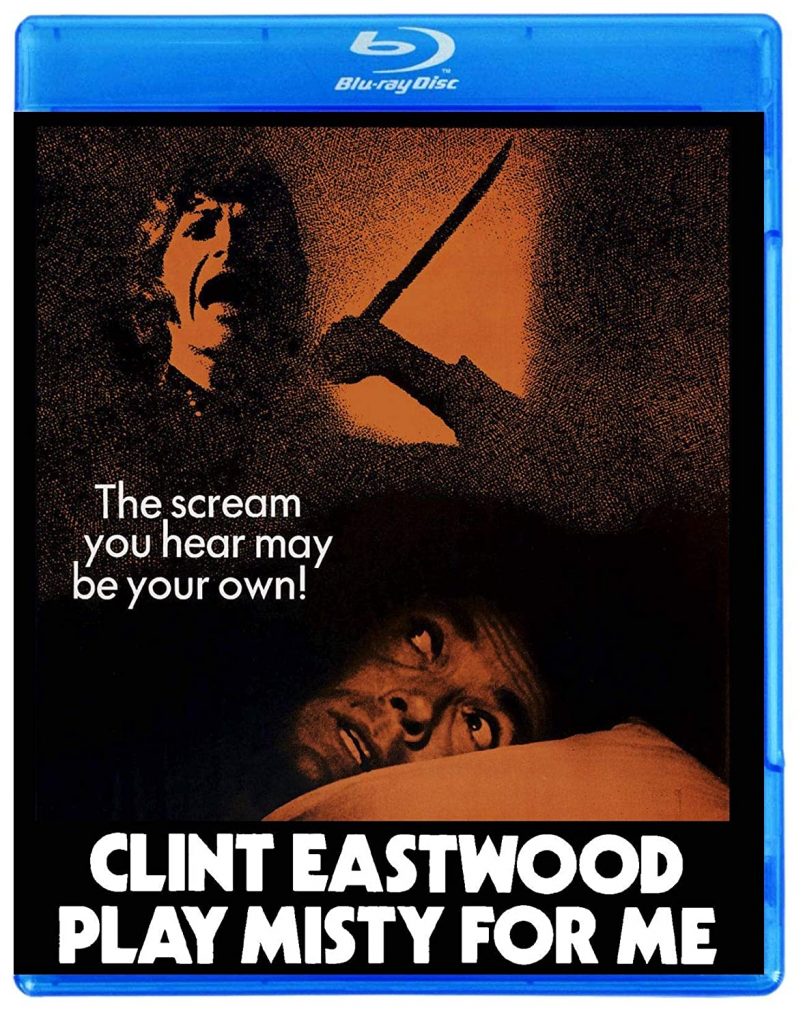