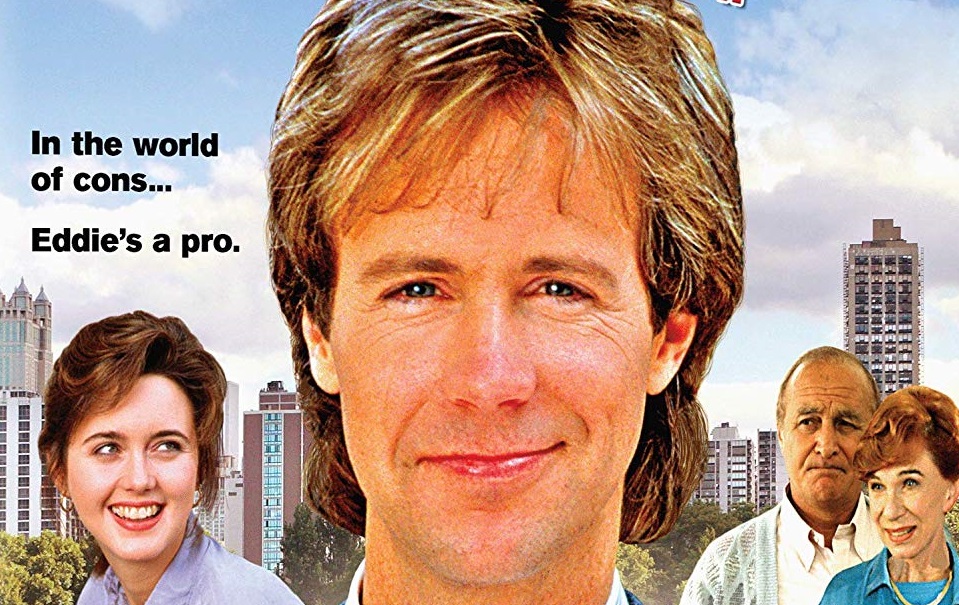 Opportunity Knocks is exactly what Hollywood studios were producing in droves at the time, and it existed solely to showcase the rising talent of its star.

Plot: Two con men hide out in a house while the owner is away; one of them assumes the identity of the absent house sitter when the owner’s relatives come to visit, only for further complications to set in.

Review: Con man Eddie Farrell (Dana Carvey in his first starring role) and his partner (Todd Graff) find themselves on a desperate run from a ruthless gangster who thinks they’ve stolen 60 grand in cash. They split up, and Eddie ends up hiding out in a posh house where he’s mistaken by the absent homeowner’s parents for the house sitter. Eddie, sensing a great con, assumes the man’s identity and swiftly becomes accepted as a marketing genius and is swept up in a rich lifestyle he easily adapts to. As a bonus, he sweeps a young woman (played by Julia Campbell) off her feet, and unexpectedly falls in love with her. As his new identity makes him feel accepted and appreciated, he loses track of the con, but when the gangster eventually catches up to him and his partner, he must adjust the con, which has everything at stake, but Eddie’s a pro, so he doubles down on the scam, setting the course for an ultimate payout.

An amusing, if predictable studio programmer that had a rising comedic star at the center, Opportunity Knocks is exactly what Hollywood studios were producing in droves at the time, and it existed solely to showcase the rising talent of its star. You could have easily swapped out Dana Carvey for any number of comedic talents from any decade or era, going all the way back to the silent era, and it would essentially be the exact same movie. It has some nice moments for Carvey, who does indeed shine in the film. From director Donald Petrie (Miss Congeniality).

Mill Creek’s recent Blu-ray release of this title comes packaged in a VHS-retro style sleeve, and while the transfer is satisfactory and is very affordably priced to own, it does not include any special features at all. 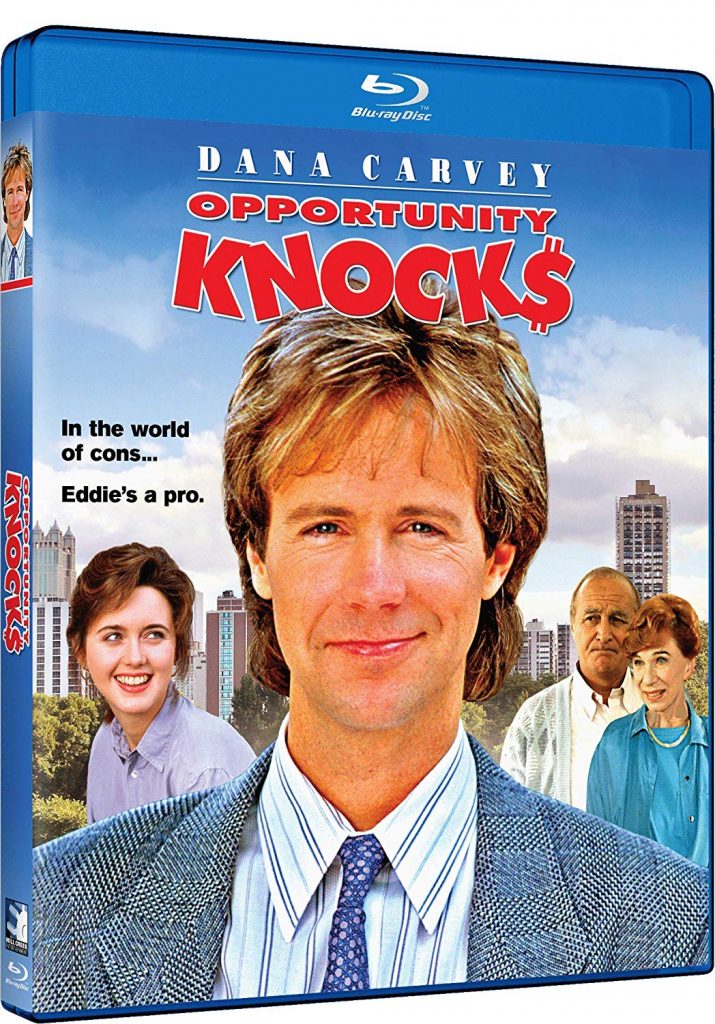 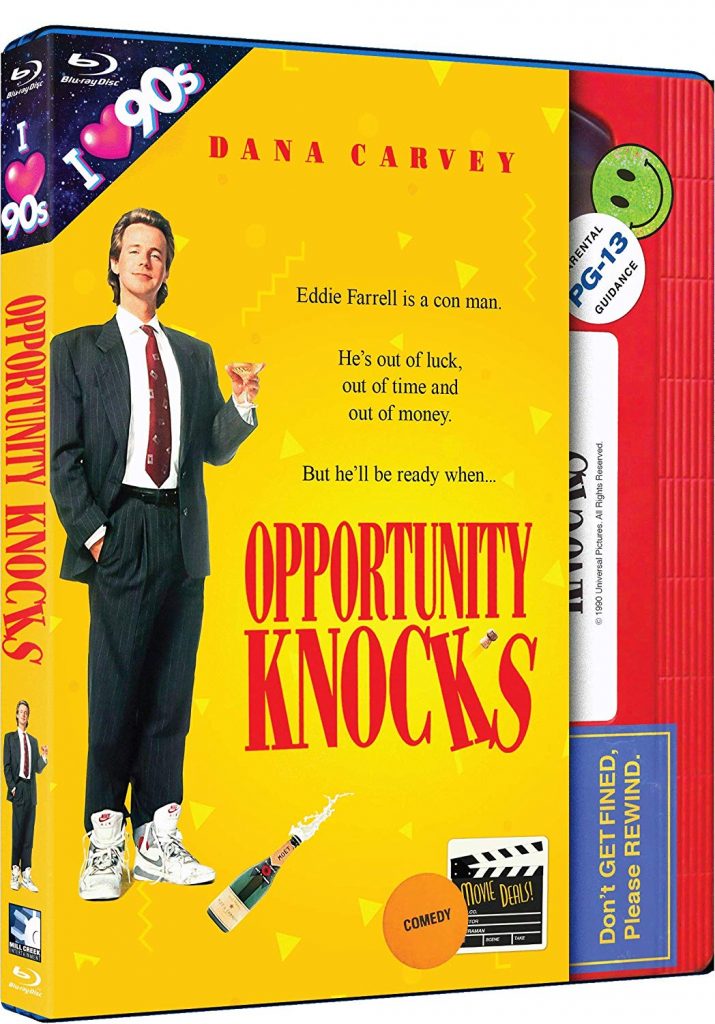