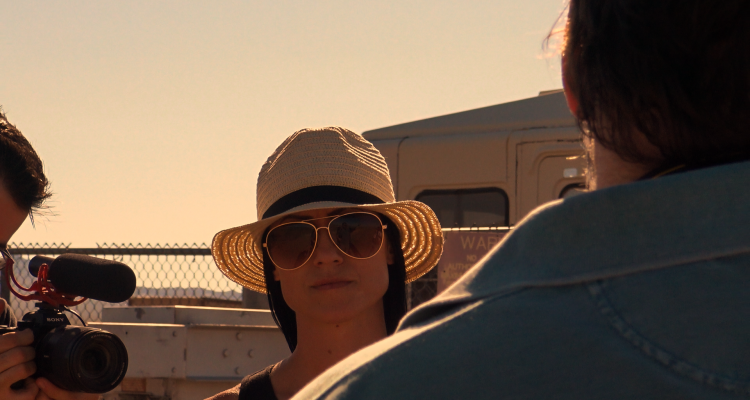 On the Trail of UFOs is gripping stuff for all fans of the paranormal but this show goes further by interviewing credible witnesses and giving new viewers an introduction to the topic. Essential stuff.

About: On the Trail of… UFOs is part of a quickly-expanding brand produced by Small Town Monsters.

Season one is meant to act as an introduction to most of the key sub-topics of “UFOlogy” with further seasons expanding on various cases, other sub-topics, regional activity and investigations.

On the Trail of UFOs was filmed around the United States over the course of 2019 with three major filming expeditions taking place in July, October and November. July’s trip took the crew from Phoenix, Az to Sedona, Az, to the gates of Area 51, then to Las Vegas, NV. The October trek began in Orlando, FL then moved to North Carolina followed by Pennsylvania, New York and New Hampshire. The November shoot took place entirely in and directly around Los Angeles. There were additional filming trips that took place in Pennsylvania; both to capture interviews with witnesses.

Interviewees were chosen based on their knowledge of the subject, their input on the investigative side of the phenomenon, or their eyewitness sighting. No one was picked based on the recognizability.

Locations were chosen based on episode topics that had been decided upon early in 2019, though some cases that ended up being featured heavily were not part of the original outline. Exeter and the Hill’s abduction were both absent from the outline and were focused on in the edit. 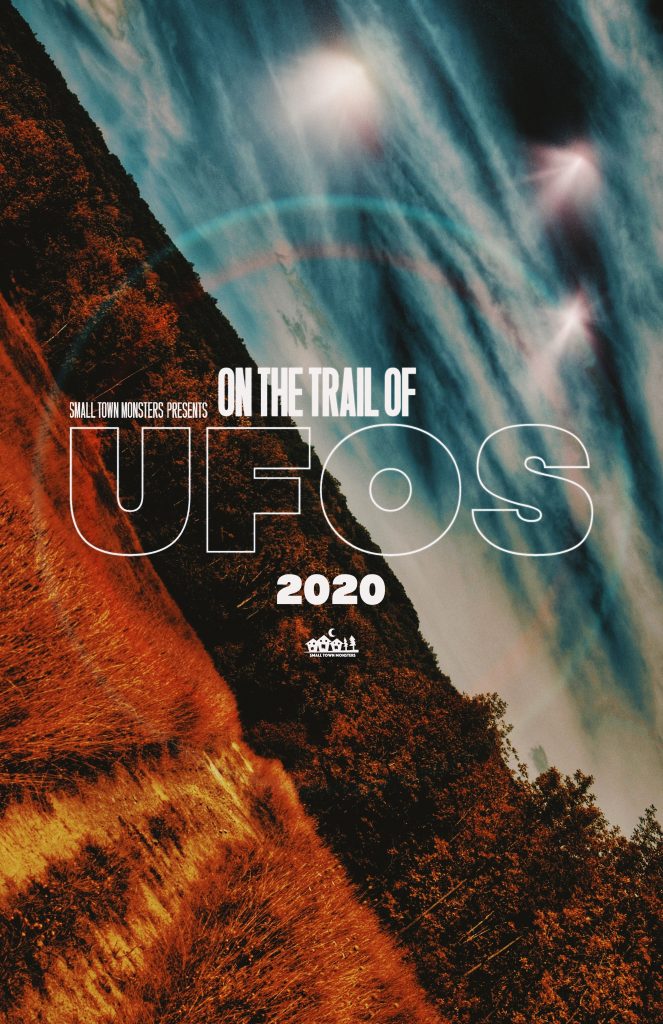 Review: Anyone who knows me also knows that I am a big fan of paranormal shows including ghosts and UFOs so when I was asked to review a series called One the Trail of UFOs I couldn’t wait to watch it.

The show follows Shannon LeGro (who hosts a podcast called Into the Fray) as she travels across America interviewing people who claim to have witnessed UFOs. Topics discussed include how the public opinion on UFOs has changed in recent years and how is it different from 20, 30 or even 40 years ago and they explore much discussed events like The Phoenix Lights and Skinwalker Ranch.

What’s interesting about On the Trail… is that the interviewees come across as credible and not the usual tinfoil hat wearing conspiracy theorists. The show is explored in a rational fashion with Shannon being incredibly knowledgeable on the subject so she understands the type of questions to ask her subjects.

Season 1 is 8 episodes long each around 30 minutes and they all move quickly as we get absorbed into the various stories. The first episode introduces us to “UFO People” and is essentially an introduction to UFOlogy and the people  who are part of the community.

We do get a little footage of sightings here and there although a little more would be even better.

It’s well researched with each episode exploring the different aspects of UFOlogy; it’s the kind of subject I’ve always found fascinating so I picked up all sorts of information I hadn’t heard before. I’m surprised Nick Pope didn’t turn up yet but there’s always season 2…

Episode 5 explores the myths behind Area 51 and as you would expect Bob Lazar is discussed with interesting results.

I love the music to the show; it has a really original and cool opening theme tune which adds extra mystery to each episode.

Overall, if you’re a fan of UFO’s but want to see actual credible interviewees and witnesses then On the Trail of UFOs is a must-see.