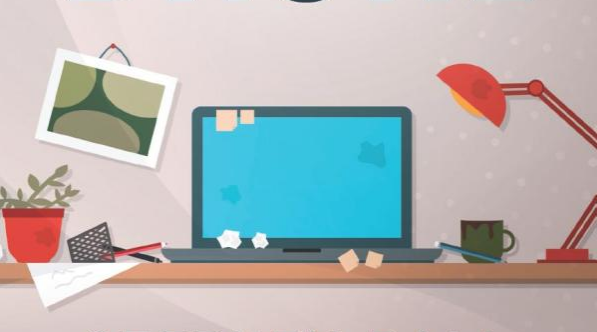 Office Drone is a hugely enjoyable satire on modern workplace life with laugh out load moments of humour and cringe inducing awkwardness making it a must-read for anyone who works in an office.

Plot: Roger Young was a fresh-faced actor wannabe who was just looking to make a buck before his big break. Taking a position at a company he didn’t know and entering the office environment for the first time, Roger thinks that it’s all going to be a piece of cake – just sit down, do his eight hours, and collect his paycheck. Little does he realize that the office is its own type of jungle, one he’s totally unprepared for. Follow one person’s struggles as he encounters the zany hijinks that can take place in an office, and tries to remain sane. It’s one thing to be an office worker – it’s another entirely to be an Office Drone.

Review: Our very own Stephen Ball has a new novel out and this one is something a lot of us can identify with. As someone who spends the majority of my life (pre-Covid) in a cubicle Office Drone feels like it’s written specifically about me.

Some of it seems like it could be outlandish and wouldn’t happen in reality however, it is based on (and inspired by) real events and if we’ve learned anything over the past few years it’s that truth can be stranger than fiction.

We all know that these days working in an office is like walking on eggshells as you try not to offend someone while trying to play politics and poor Roger spends most of this tale trying to avoid the many pitfalls of modern office life. His boss Christy comes across as slightly crazed and the type of employer we’ve all had at some point where their behaviour is inconsistent, and they just seem detached from reality.

His team mates barely speak or interact with each other typing away all day pressing the same three buttons and Roger gets more frustrated wondering what it is his company actually does. Nobody else seems to know (or care) as they just go about their business with only Gabriel properly engaging him but even then, he has his own agenda as the office Lothario.

Roger at times can be hard to root for doing things I would never dream of doing which kind of makes him a hero of sorts as he refuses to play by the rules wondering how anyone can do this job without losing their mind.

Office Drone is hard to put down and I read it in a short space of time; anyone who knows me will understand that says a lot as it usually takes me months to read just one book. This manages to make you laugh, squirm in awkwardness and be filled with rage in equal measure. It’s unpredictable and you never know what uncomfortable situation Roger will find himself in next which makes it a genuine page-turner.

Overall, if you’re looking for a lighthearted look at life in the modern workplace then check out Office Drone as there is bound to be several moments you can identify with personally. It’s funny, well paced and the characters all feel like we’ve met them before.