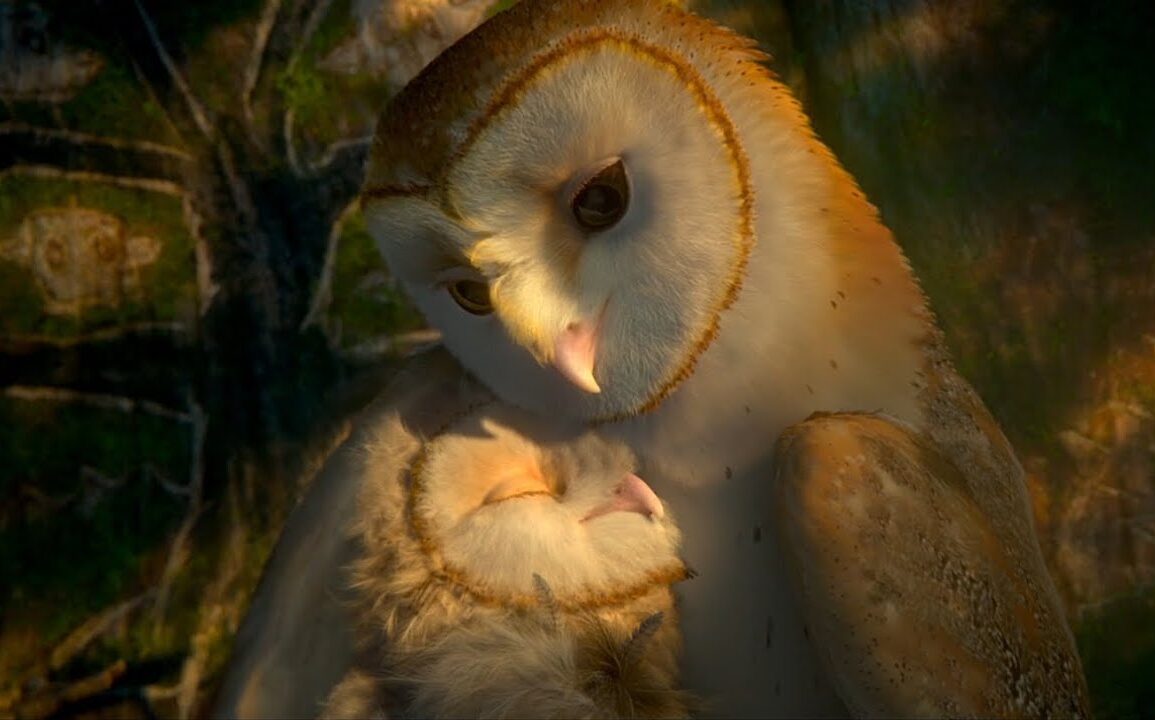 Legend of the Guardians: The Owls of Ga’Hoole (2010) Review

A fun film with great visuals, high adventure, and a noble hero.

Plot: An owl named Soren (voiced by Jim Sturgess) searches for the legendary guardians to stop a devious plot by an evil cadre of owls to rule the land.

Summary: I never read the series that this movie is based on. Generally, kids movies or modern animated movies are not my thing, unless they’re being made by Pixar. The only reason I even bothered to check this movie out is at one point I was a big Zack Snyder fan (this is before he ran the DC theatrical universe into the ground), and I watched all of his movies, even those I wasn’t thrilled with (I’m looking at you, unnecessary remake Dawn of the Dead).

Anyhow, I finally sat down and watched this one, and you know what? It was pretty good. Not “Oh-my-God-I-have-changed-my-opinion-about-animated-movies” good. But pretty good, and if you have kids and they’ve never seen this type of movie before, you can’t go wrong with this one.

What this movie isn’t, though, is original, except I guess this time it’s got owls as the characters. You could probably substitute any animal in there, but the plot would remain the same: good guy dreams of heroes, ends up in a bad place, gets away, and then searches for his heroes to help him save the day. I can’t pinpoint any movie that follows this formula off the top of my head, but it’s such a familiar story, I’m sure I’ve seen it several times before.

Which isn’t to say the movie is bad. I will say the CGI animation is pretty stunning in this one, and I marveled at the picture’s clarity and detail. It’s a very bright, very shiny movie. The film also has a pretty talented voice cast, some of the movie’s performances, even after watching it, I couldn’t believe who was the voice behind the character. There’s nothing really objectionable about the film, it’s fast-paced (maybe a little too fast-paced?), the characters are decent, there’s a lot of fun and adventure. It’s the sort of movie you can put on for the family on a rainy day and not regret the decision.

In the end, I was really satisfied with this film, even though it’s one of those annoying movies that alludes to a sequel that will never get made, and I recommend checking it out.