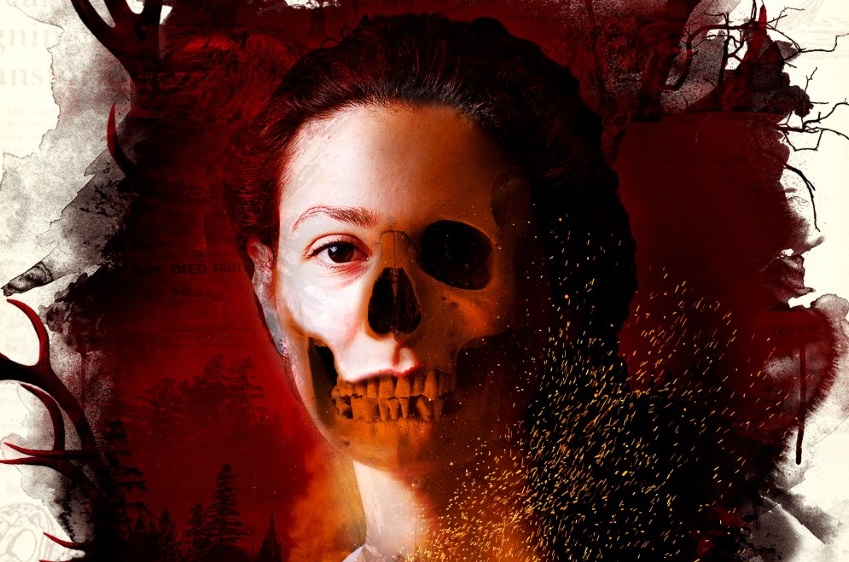 The frightening HELLmington from writer-directors Justin Hewitt-Drakulic and Alex Lee Williams premieres on DVD and Digital this September.

Genre icon Michael Ironside (Total Recall, Top Gun, Turbo Kid) and Shadowhunters’ Nicola Correia-Damude stars in this year’s ‘Blair Witch Project”, an effectively frightening and chilling look inside the walls of an asylum and the young blogger who disappeared within it.

On June 6, 1985 Hellmington Asylum closed their doors for good. On June 6, 2009 it was re-opened as the very first Psychological Extreme Haunted House, where people could live out their own personal horror fantasies.

Willing participants would be pushed to their limits, blurring the lines between what’s real and what’s in your head. Katie Owens, a true horror fanatic and online blogger was invited as one of the first people to partake in the Hellmington experience.

Only Katie never left…that was 6 years ago, and her disappearance remains unsolved. Police reports stated no body was found, no suspicion of foul play and no evidence was discovered. After many years with no answers, a group of documentary filmmakers decide to join forces with the local police department to investigate and analyze the footage from that night to see.

From Uncork’d Entertainment, HELLmington on VOD and DVD September 10. 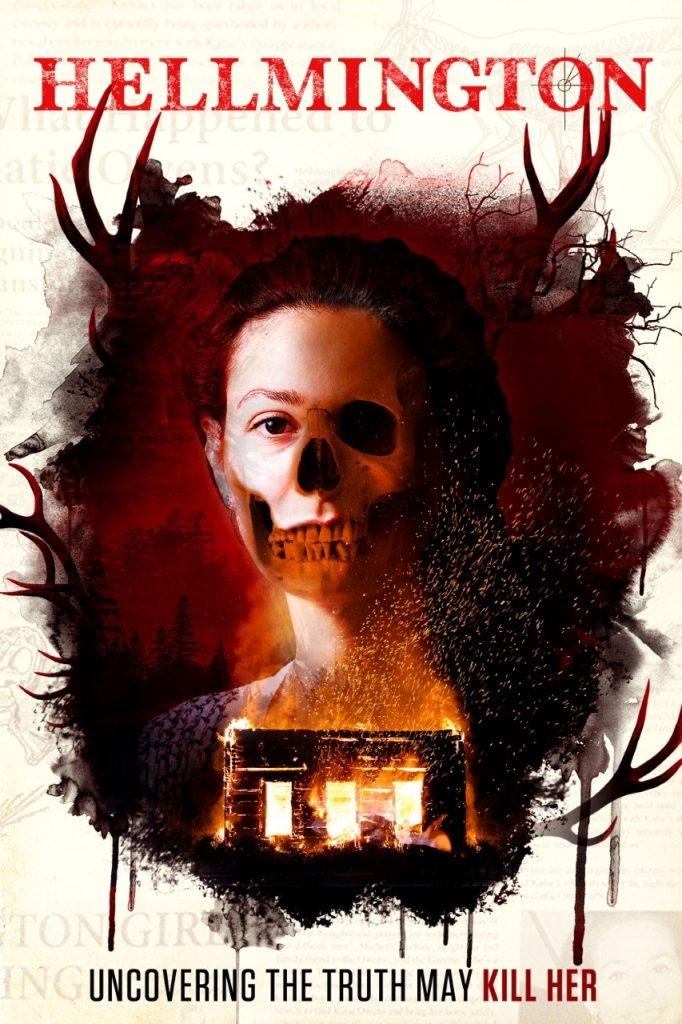