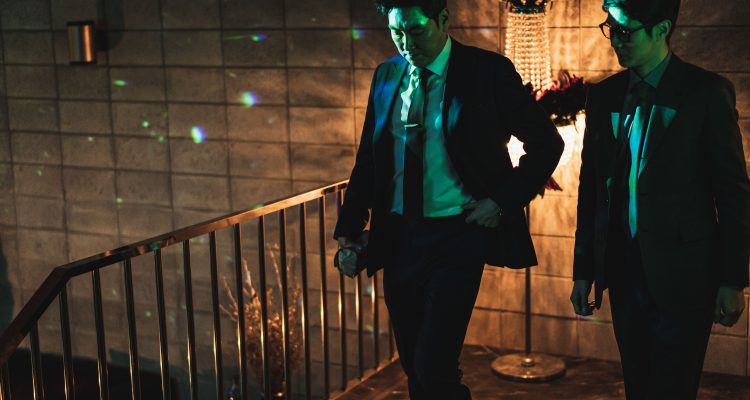 New Trailer for The Policeman’s Lineage 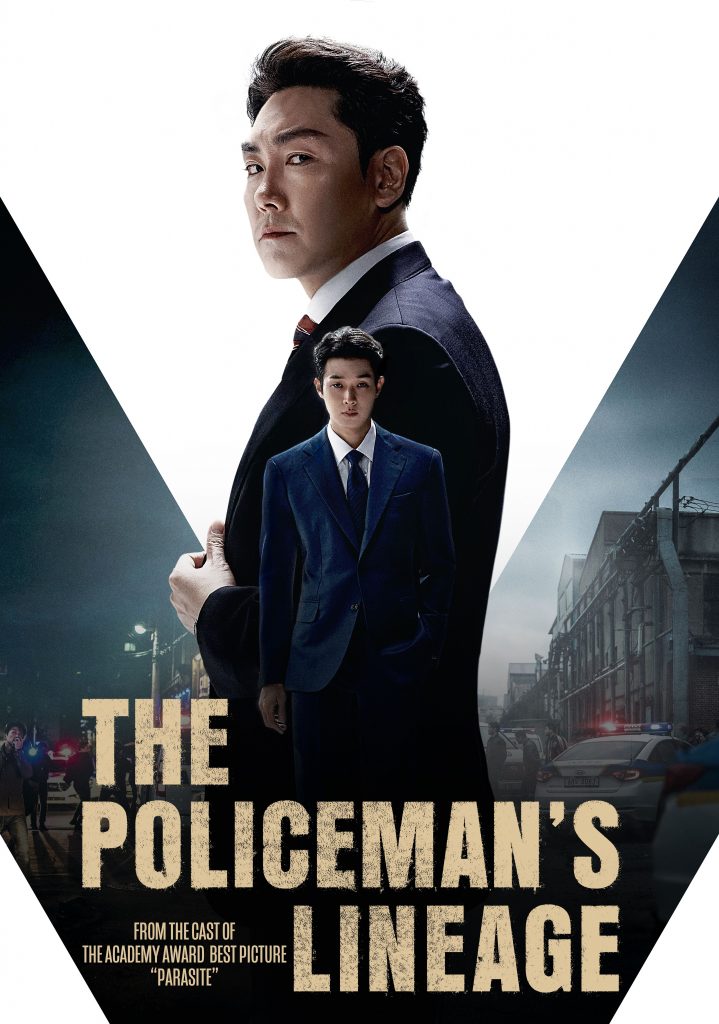 SYNOPSIS: Parasite’s Woo-sik Choi stars as Choi Min-Jae, a rookie police officer and a man of principle, who teams up with Park Gang-Yoon, the chief of an investigation team that has an unrivaled arrest record but includes corrupt methods. Together, the two very different policemen dive deep into a massive case that shakes the police force upside down.

The Policeman’s Lineage will be on digital, VOD and cable* June 7, 2022 from Echelon Studios.

The Policeman’s Lineage will be available on:

*Cable and Digital Transactional Video On Demand including: