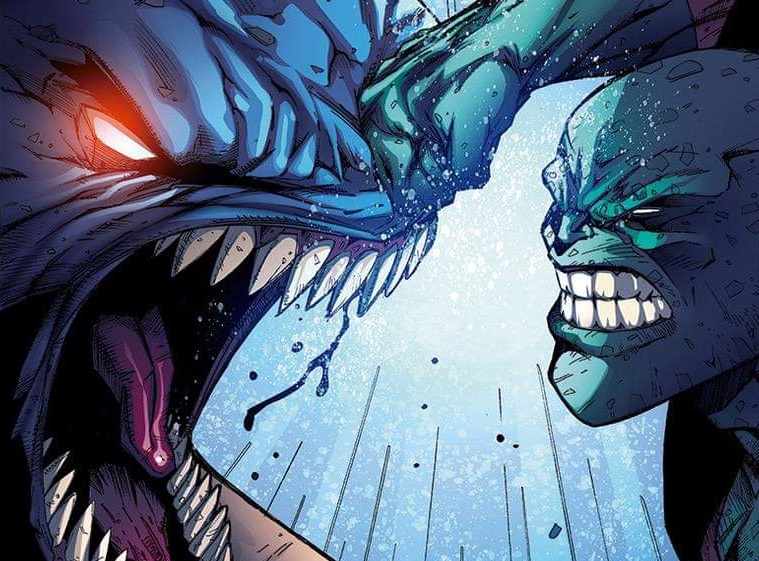 Two best friends are abducted, but the aliens made a big mistake by bringing them into their ship. Now in an underground base somewhere on Earth our heroes, with the help of other beings, will help humanity by uncovering the dark agenda the aliens have in store for Earth.

Prestigious Los Angeles comic book store Golden Apple Comics will host the release and signing event with Omar Mora on Wednesday July 17 from 10 a.m. to 12 p.m. The series will be available digitally at Comixology.com and in print formats in local comic book stores in Los Angeles including Golden Apple Comics and Legacy Comics, and through the website TheUnearthiansComics.com.

The Unearthians, a 12-issue comic book series, features an action-packed sci-fi narrative in which two best friends are abducted by aliens and imprisoned in an underground base on Earth. While in captivity, Mateo and Carter discover the dark agenda that the aliens have in store for Earth and the entire galaxy. But Mateo and Carter also have a secret which they will use to their advantage. Good and evil collide when this unconventional team comes together to battle the fascist regime. In addition to being an action-packed sci-fi thriller, it is a warm, honest, happy, and very human story. 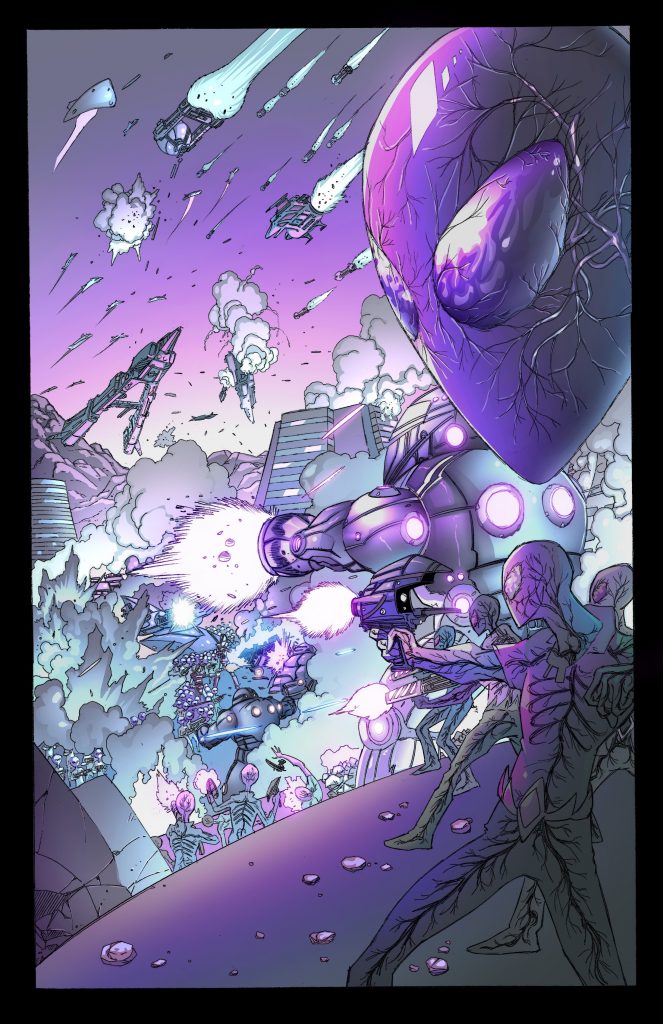 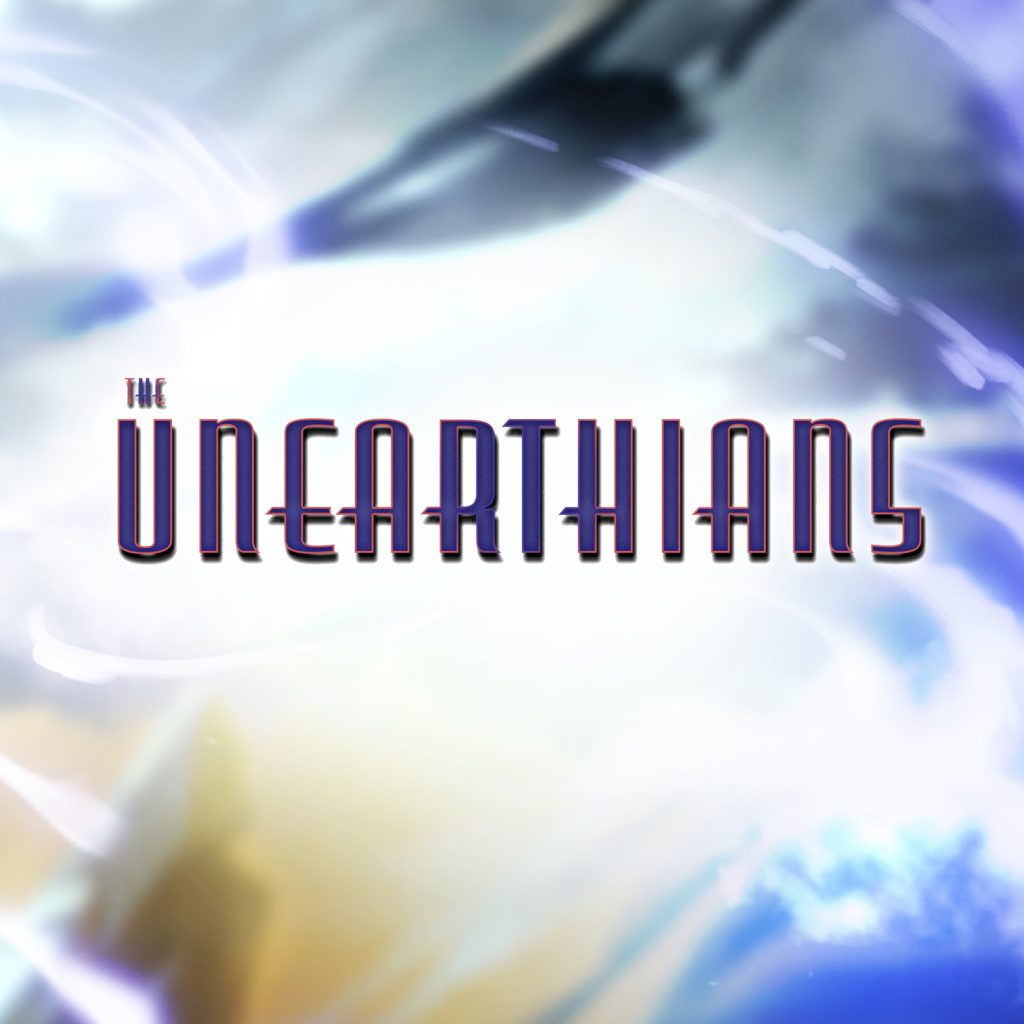 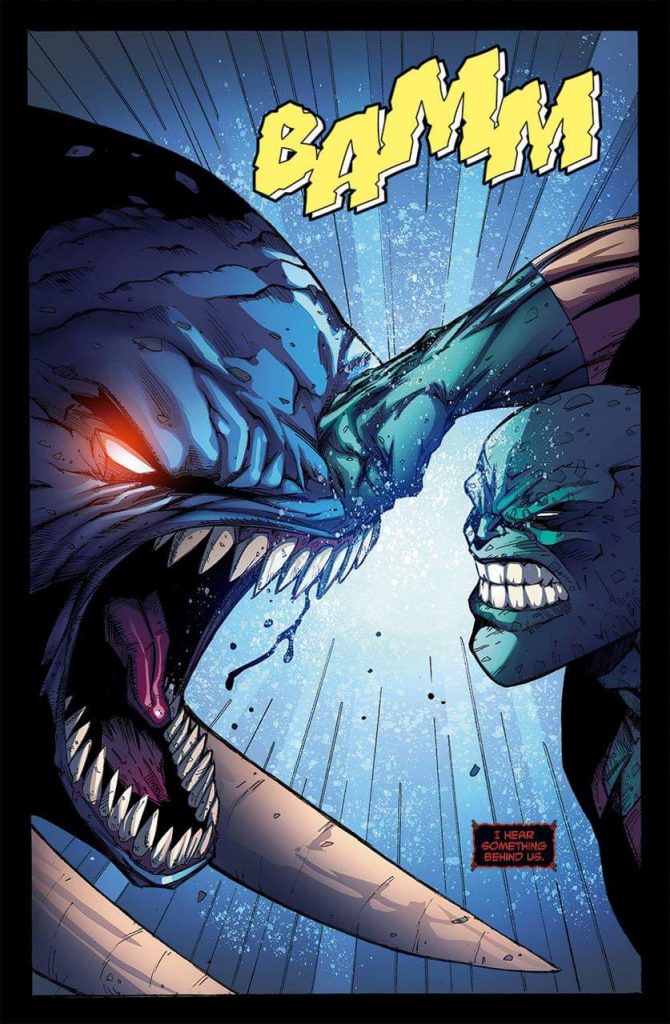 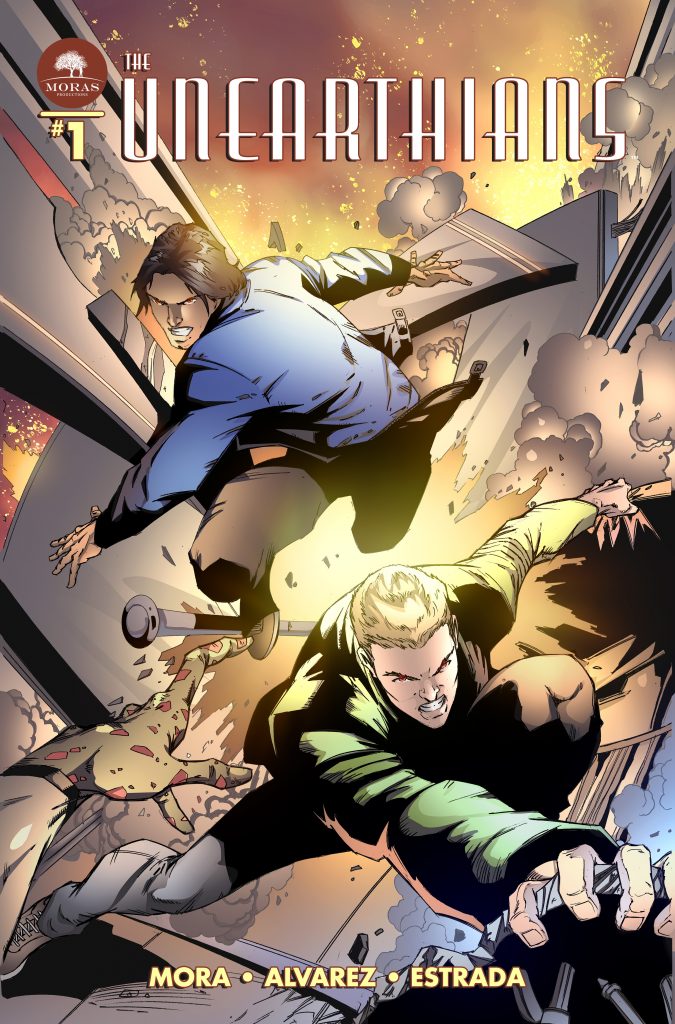