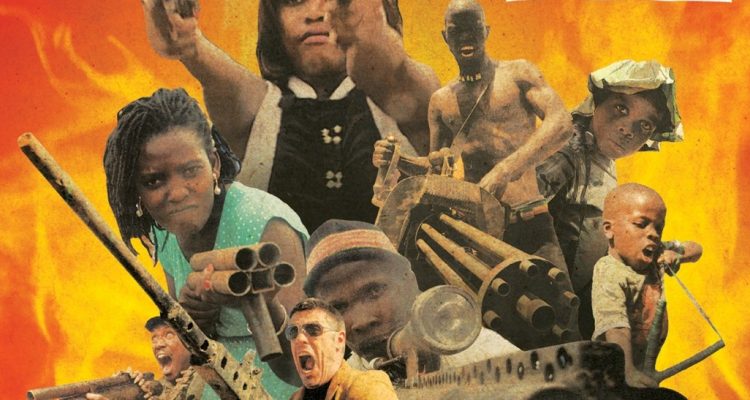 These movies weren’t designed to be seen by audiences around the world, which makes them all the more endearing and special. Sometimes they’re hilariously bad, but other times they’re awesomely glorious.

Plot: Uganda’s president gives Captain Alex the mission to defeat the Tiger Maffia, but Alex gets killed in the process. Upon hearing the tragic news, his brother investigates to avenge Alex, hence the title Who Killed Captain Alex.

Review: Where do I start with this one? I had heard through some concentric news sites that Uganda has been producing some pretty nutsoid genre films, and I remember thinking to myself that I might be interested in watching one or two someday. Lo and behold, there are two freshly available on the same disc from AGFA under a fun title: Wakaliwood Supa Action! You’re told right from the start to “expect the unexpectable!” and I suppose that’s a fun way of saying, “Get ready to watch something you never in a million years thought you’d see because once you see it, you can’t unsee it!” Both films are from a filmmaker named Nabwana Isaac Godfrey Geoffrey, who is like the Ed Wood of Ugandan action cinema. He has seen some of the bigger world at large’s blockbusters and has translated that into making his own little action epics right in his backyard, the Kampala ghetto with a budget of about $200.00 each. He uses his friends, family, and neighborhood denizens to create gonzo action stories filled with wild martial arts, computer generated blood squibs and explosions, and one heckofa helicopter finale that will have you grinning from ear to ear. These movies are just completely nuts, and the fact that you can watch them at home now is just astonishing. They’re almost like the ultimate fan-made films, telling original stories, and throwing everything and the kitchen sink at you. They weren’t designed to be seen by audiences around the world, which makes them all the more endearing and special. Sometimes they’re hilariously bad, but other times they’re awesomely glorious. If you think stuff like Miami Connection and Samurai Cop is the shiz, you’ll flip for this stuff too.

Apparently, in Uganda, it’s tradition to watch a film with a funny narrator voice-over artist, and so I watched Who Killed Captain Alex with the narration. It’s sort of like watching a Mystery Science Theater 3000 movie, except the guy respects the film while also complimenting it with his stupendous comments. “Movie!” he says at random times. “Mafia!” “Assassin!” “{Fart sounds}” Sometimes, he had me in stitches. Special features on the Blu-ray include a commentary, behind da scenes, music videos, and more. 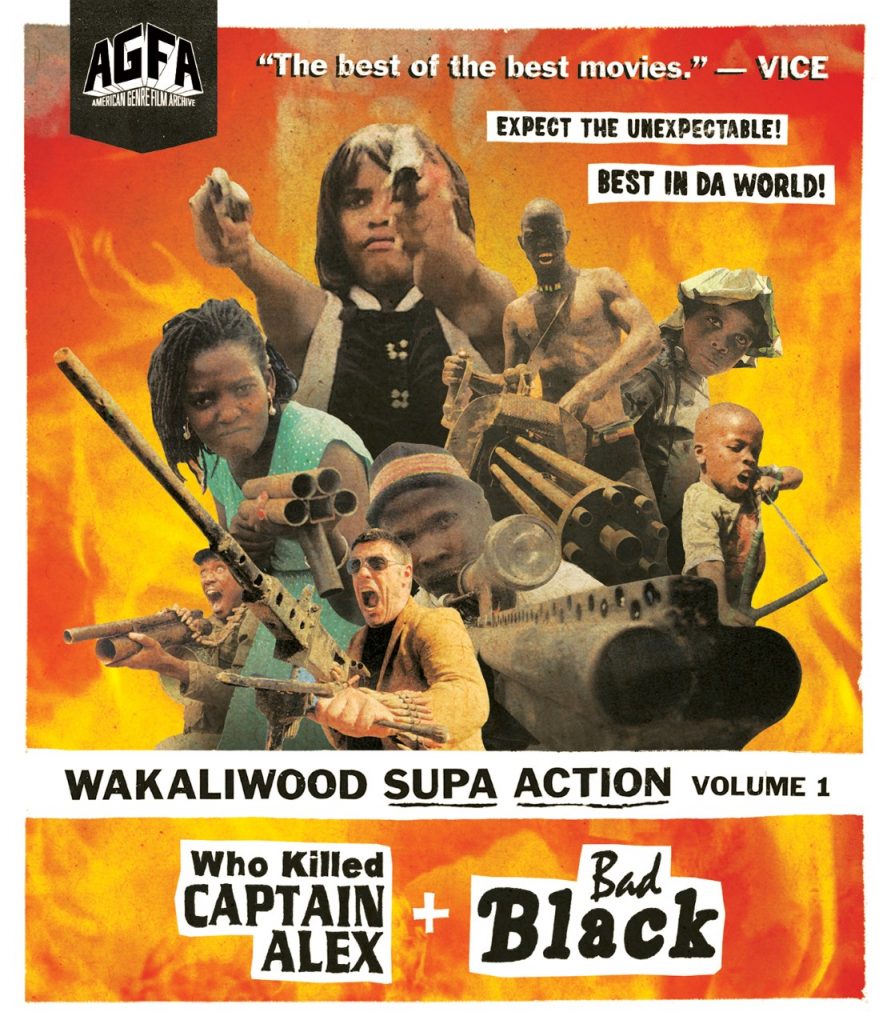