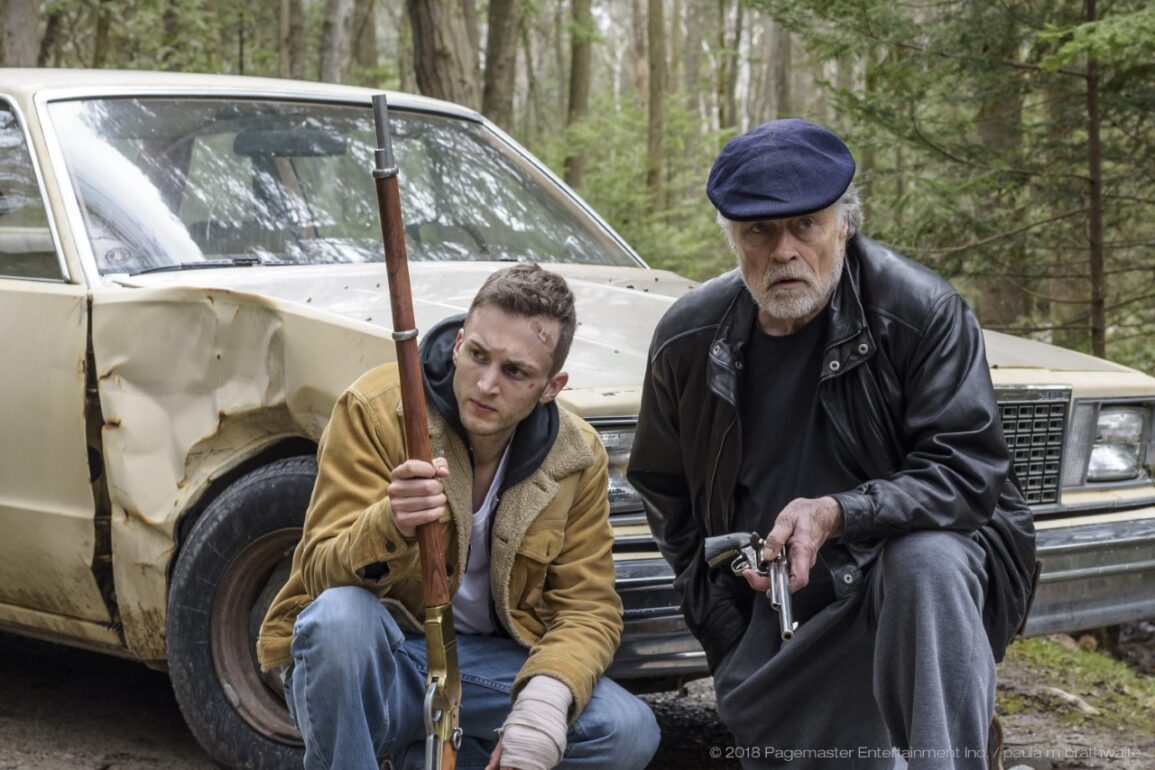 I saw this movie as part of The Toronto After Dark Film fest last year and remember it being an entertaining indie action thriller. There’s a new trailer out for the movie which is available On Demand October 15.

Plot: Set in a lawless,  nameless county, Robbery is a crime drama that follows Richie, a down-on-his-luck screw up who longs to be free of the demons of his past. When his career criminal father, Frank, receives a dementia diagnosis, Richie realizes that in order to pay off a dangerous gambling debt, he must exploit Frank’s illegal expertise before the disease can claim his mind.
Art Hindle (Face-Off), Jeremy Ferdman (“Man Seeking Woman”), and Sera-Lys MacArthur (“Artic Air”) help make up the talented ensemble cast. Written and directed by Corey Stanton. 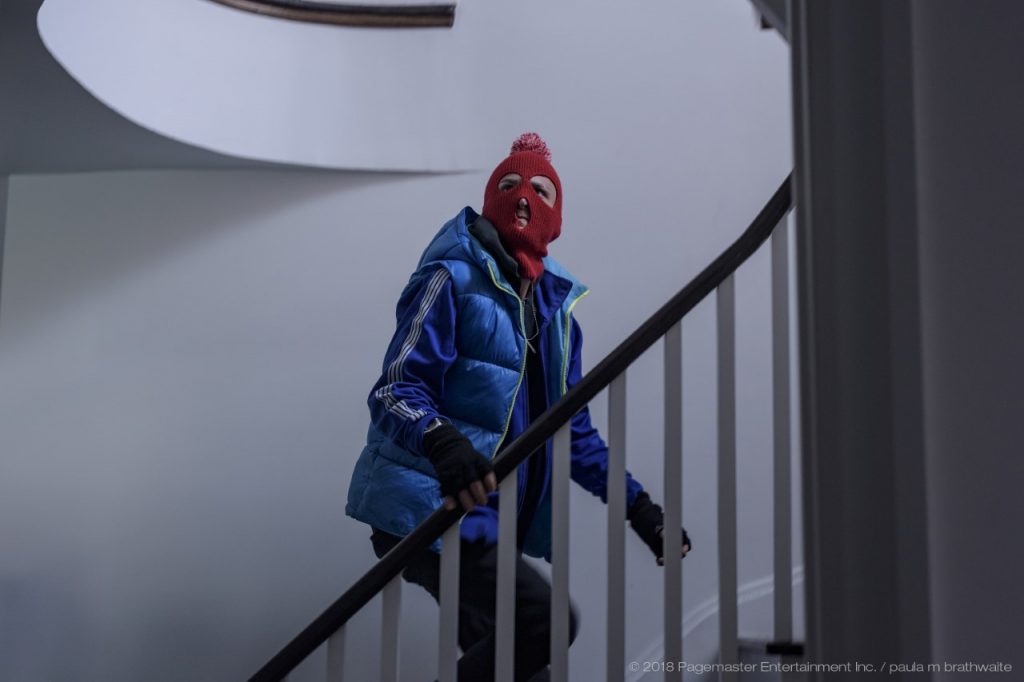 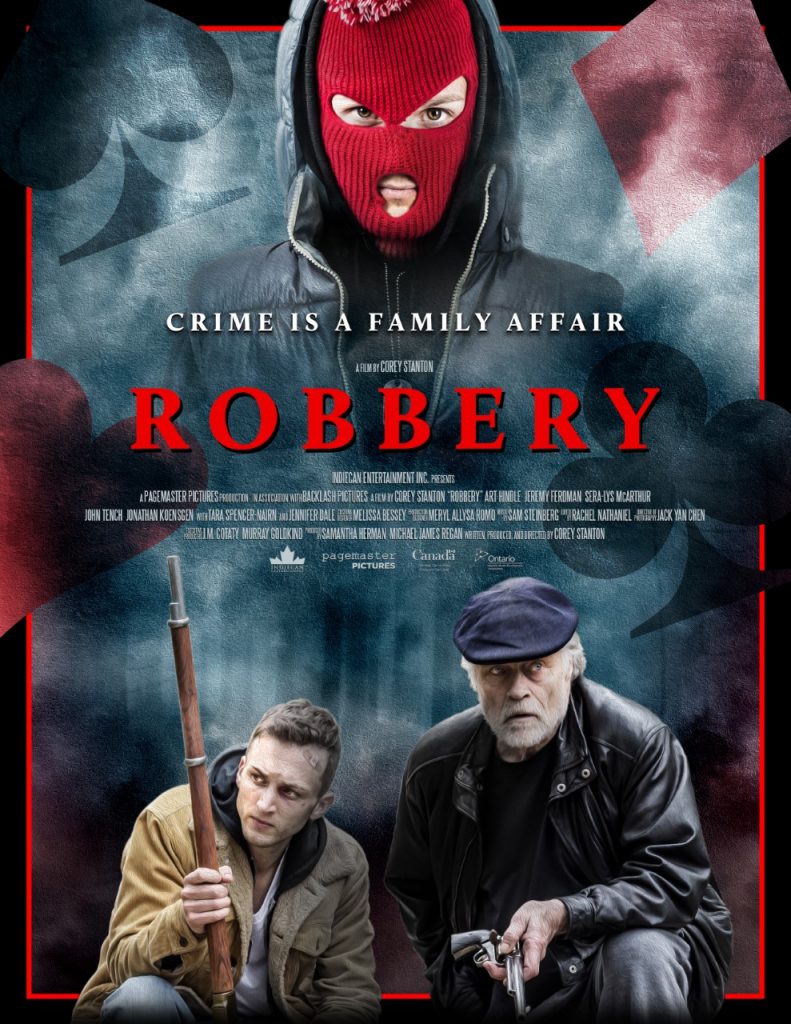