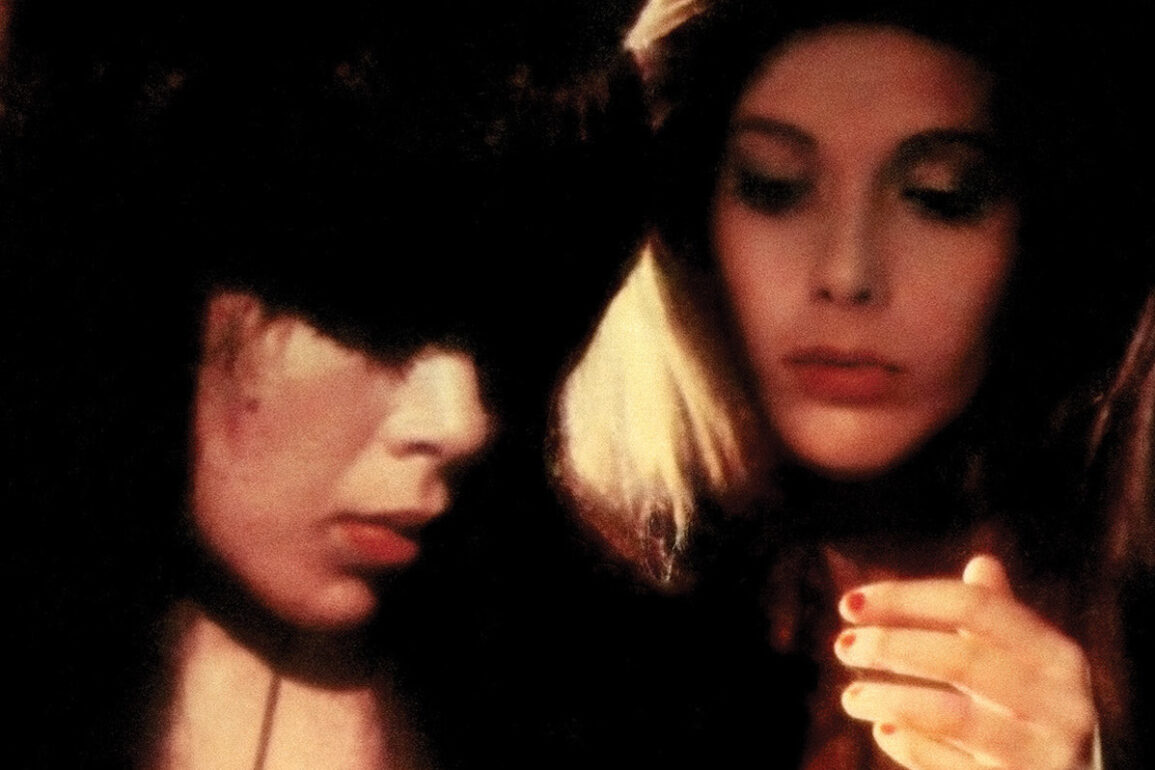 Part buddy / buddy action film, part sex exploitation comedy, Naked Over the Fence has deservedly become a bit of a cult film over the years, and since it features future Emmanuelle star Sylvia Kristel in a supporting role, the movie has retained some interest in fans of Dutch cinema and beyond.

Rick (Rijk de Gooyer) tends to mind his own business, which is a popular arcade that attracts the youth of Amsterdam, and his favorite pastime is training pigeons to be carrier pigeons. He has a feisty young tenant who rents a room in his building, a woman named Penny (Jennifer Willems) who takes karate lessons from a black belt expert who runs a martial arts dojo in the building next door. The black belt is a handsome, bulky guy named Ed (real-life martial artist Jon Bluming) who is dating a local celebrity, the attractive singer and up-and-coming actress Lily (Sylvia Kristel) who’s got her own TV show and fan following. When Ed and Lily accept an offer from an art film director to appear in a low budget film, both Ed and Lily are embarrassed and blindsided by the fact that the film is actually a pornographic movie, and before either one of them know it, they’re both naked on the set and all but being forced to engage in sex with another female co-star. Ed takes the entire situation like a pro: While completely naked, he demands that the cameras stop rolling and that all footage be handed over to him, but the pornographers refuse and try to kill him! He kicks and socks his way out of the room (with nude Lily in tow), and they escape to their neighbor Rick’s arcade for sanctuary, but what has happened is that now the sleazy pornographers already have the footage they need to extort Lily for money. The next morning, Ed and Rick find a dead body in the neighborhood and realize that they are going to be framed for the killing, which sets them in motion to clear their names, prove who actually did it, and somehow get the film can with the compromising footage of Lily in the process, but nothing in Amsterdam is going to be easy, especially when there are a pair of assassins out to kill them.

Part buddy / buddy action film, part sex exploitation comedy, Naked Over the Fence has deservedly become a bit of a cult film over the years, and since it features future Emmanuelle star Sylvia Kristel in a supporting role, the movie has retained some interest in fans of Dutch cinema and beyond. It works as a light-hearted action / sex comedy, and almost feels like it could’ve been made decades later with some nice fight and action scenes, and the climax of the movie features an exciting rail car chase through the streets of Amsterdam. I wasn’t familiar with this movie or with co-star Bluming, who could’ve become a crossover martial arts action star with the proper grooming, but his film career was a little sparse after this picture. Directed by Frans Weisz.

Cult Epics has just released a stellar Blu-ray edition of Naked Over the Fence, and it comes in a sparkling new 4K HD transfer. There are quite a few bonus features, but the best one is easily the fact that the soundtrack CD is also included in the package. 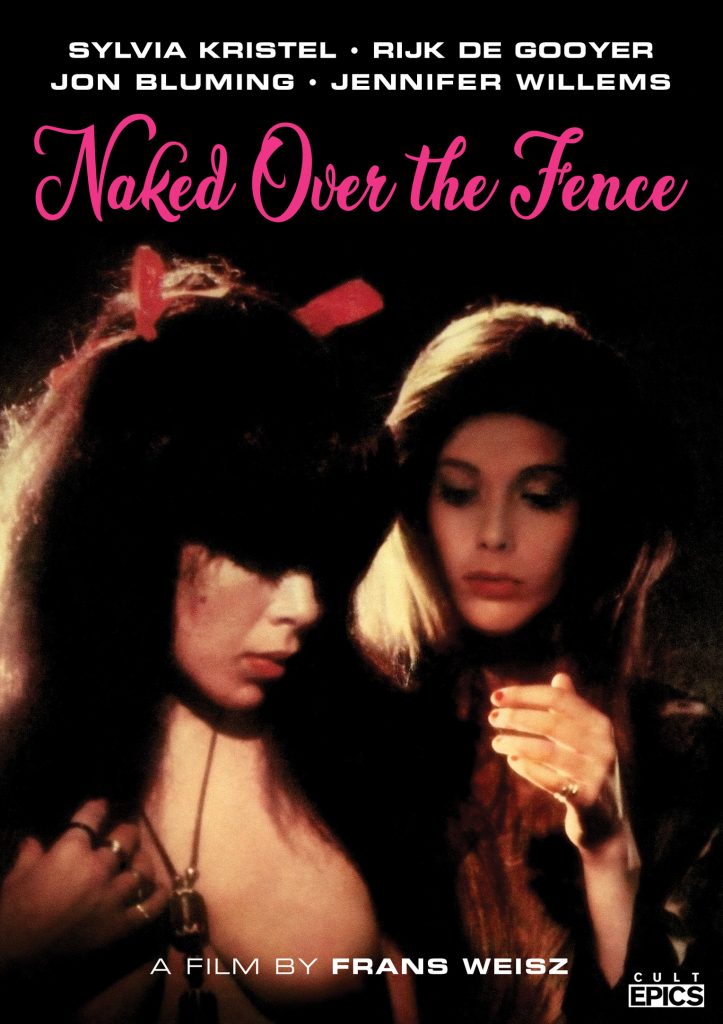