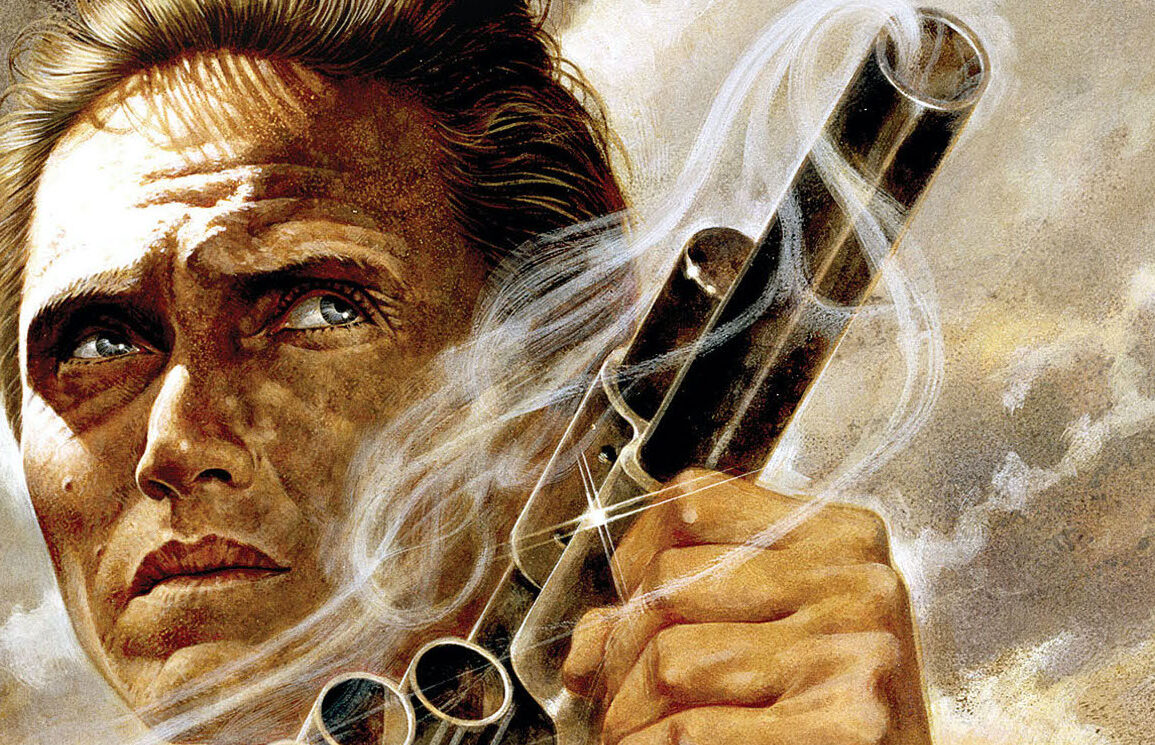 From director John Irvin (Raw Deal, Hamburger Hill), the multi-layered dramatic action film The Dogs of War is a strong piece of cinema with a uniquely cast Christopher Walken in an uncharacteristically heroic role.

A mercenary takes a job deposing a dictator in Africa.

Addicted to the adrenaline charge of battle, soldier Jamie Shannon (Christopher Walken) can’t sit still at home: His wife and son barely see him as it is, and even regular, everyday events make him stir crazy for war. When he gets a gig that pays 15K to go to Africa to do some reconnaissance, he jumps at the chance, but what he didn’t count on was getting captured and tortured for killing a solider while doing his job. When he’s eventually released and turned over to his government, he recuperates and waits for the next job, which eventually comes to him with a huge price tag: One million dollars to assemble a team, go back to Africa and depose a dictator, making way for other governments to place their chosen puppet president in the spot. Shannon covertly gets his team together, including old war buddies (played by Tom Berrenger and Paul Freeman, among others), and then when they have the latest high tech weapons and ammo at their disposal, they recruit a small army of African freedom fighters to fight alongside them. When they’re ready, they’ll destroy their target with extreme prejudice.

From director John Irvin (Raw Deal, Hamburger Hill), the multi-layered dramatic action film The Dogs of War is a strong piece of cinema with a uniquely cast Christopher Walken in an uncharacteristically heroic role. Walken does what’s written on the page, but he also brings a somewhat off-kilter edge to his performance. He’s the best reason to watch the film, but the movie actually tries to say something amidst all the carnage. It feels relevant and even a little timeless in today’s world. Similar films like The Wild Geese and The Dirty Dozen do what this film does, but this one somehow resonates in a different, more powerful way.

Scorpion Releasing recently reissued The Dogs of War on Blu-ray, and if you missed out on the previous edition from Twilight Time, this edition has a new 2K scan, plus interviews with some cast and crew members, and trailers. 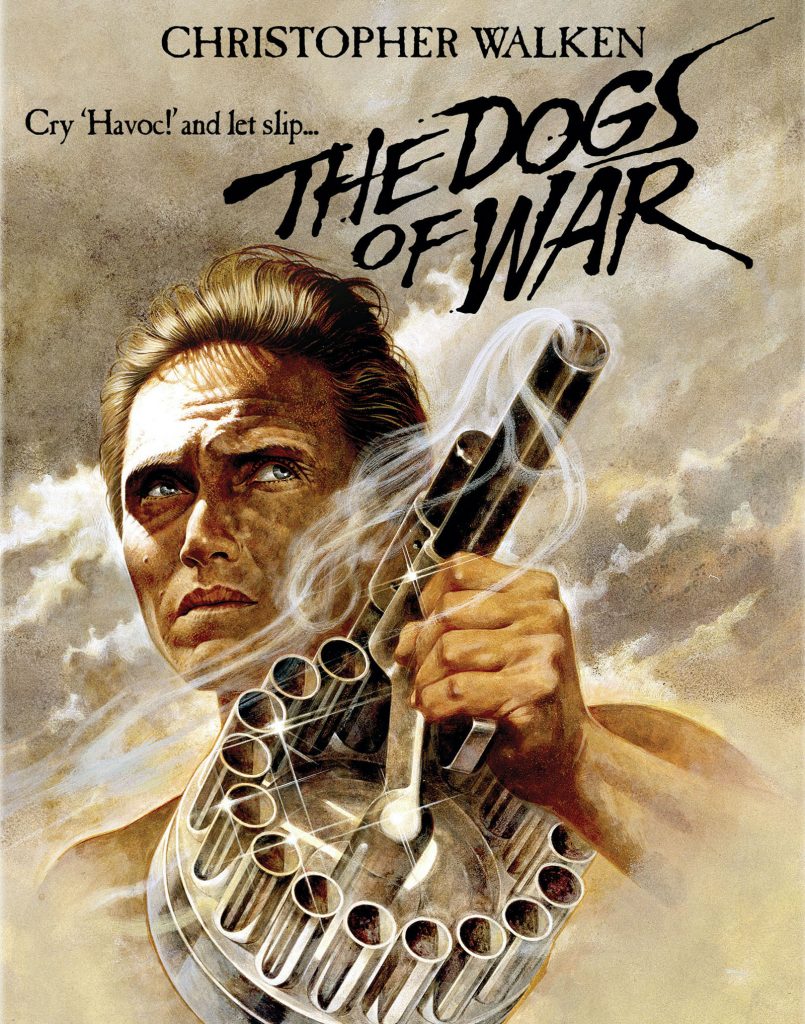