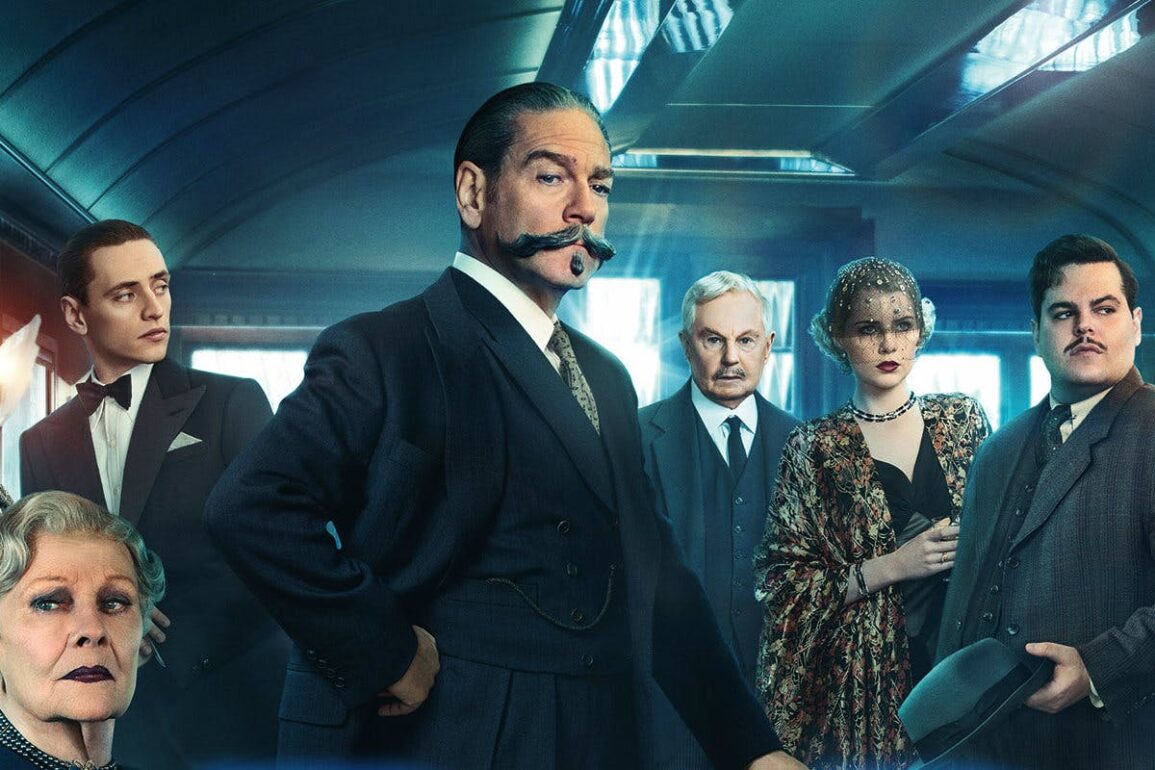 Murder on the Orient Express (2017) Review

Synopsis: Famed Belgian detective Hercule Poirot must use his little grey cells to deduce the killer of one of the passengers on the luxury train The Orient Express.

Review: The Good: Firstly, Kenneth Branagh continues to be one of the best talents out there. While I’m not sold on his work as a director, his screen presence and ability to melt into a part are undeniable. His turn as Poirot is easily one of the best as he makes sure to capture all of the Belgian detectives idiosyncrasies and eccentricities. While they can’t match pace with Branagh, the rest of the cast is great, highlighted by Michelle Pfeiffer, Leslie Odom Jr. and Josh Gad. Some of the tracking shots and camera movements for the sequences were very inspired – this is a dialogue-heavy movie and requires a lot to keep the audience engaged. My favourite was one scene where you see Poirot and Mrs. Hubbard conversing, the camera is outside and tracks the two characters movement inside the train. The cinematography is really awesome – not the sort of thing I expected for a movie where almost all the story takes place in a confined location, but the filmmakers found a way to get people off the train at intervals, allowing you to see the mountains and the gorgeous scenary.

The Bad: I don’t want to really call it bad, but I don’t know why we needed another version of this story. We’ve had David Suchet, Albert Finney and Alfred Molina all headline this story before and despite how much I enjoyed it, it wasn’t dramatically different than any of the previous versions I’d seen. It makes me wonder if the talent in this film could have been used for something new instead of re-treading familiar ground. Also, with such a large cast, it’s easy for characters to get lost, which is what I feel happened in the story. It’s impossible to give every character their due – the story tries its hardest, but in the end, you could have trimmed most of the cast and not felt that appreciable a difference.