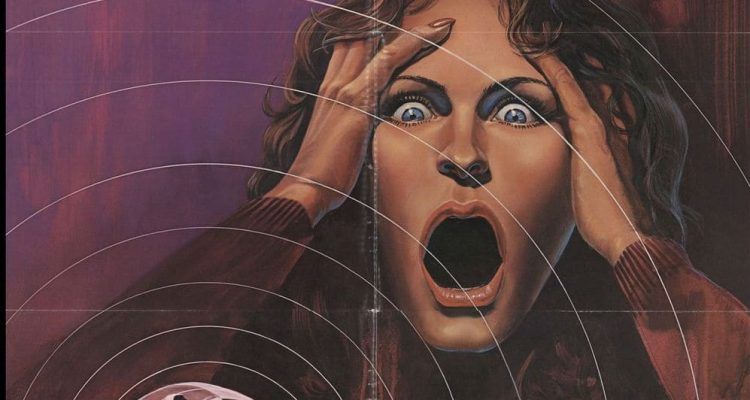 Murder by Phone is worth checking out mostly for Richard Chamberlain’s performance and it has some entertaining moments so it’s worth a rental at least.

Plot: A disgruntled phone company employee develops a device whereby those answering a phone can be murdered, and it’s up to Nat Bridger to stop the killer.

Review: I had never heard of Murder by Phone until 2 weeks ago when it was recommended to me on YouTube and based on the title alone I was very intrigued with how this would turn out.

This is an example of what I call a decent time waster, it certainly lives up to its title; the acting all round is solid in particular our lead Richard Chamberlain who manages to be both believable and likable as his character Nat Bridger.

The direction is fine for the most part with some fairly good tension throughout and doesn’t feel as predictable as you think it might be compared to similar films like this.

The story is fairly intriguing and somewhat creative with the execution which in lesser hands could’ve fallen flat, but here it works.

Overall, while Murder by Phone isn’t one that I’d go back and look at, it’s at least worth a watch because of Chamberlain’s performance; that alone is worth giving this a chance.