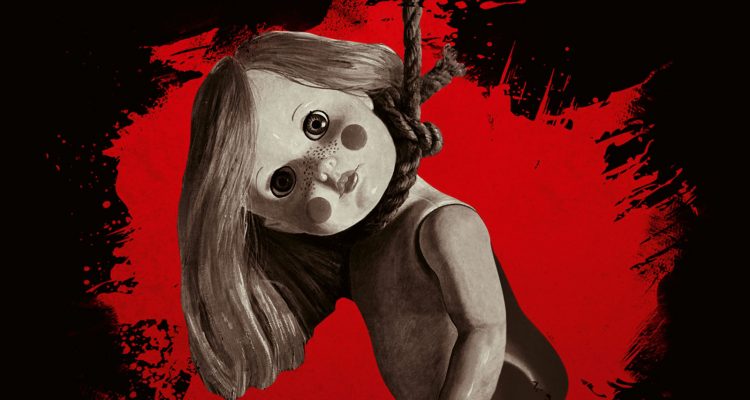 A Dario Argento giallo classic, Deep Red has some iconic imagery, a memorable score, gory and indelible kills, and a mystery that keeps you guessing until the end. It’s one of his best movies.

A pianist gets caught up in a dangerous mystery when he witnesses a clairvoyant woman being murdered.

A jazz pianist named Marcus (David Hemmings) is carousing in the street one day with a casual friend when he looks up and witnesses a woman being murdered in the apartment building ahead of him. Rushing to help her, Marcus gets there just moments too late, and he sees something out of the corner of his eye that becomes an integral clue later on. When the police arrive, Marcus explains what he witnessed, and he swears he saw something that seems impossible, but no matter how many times he goes over it in his mind, it just doesn’t add up. He makes friends with a photographic journalist who shows up to take pictures of the crime scene, and they begin casually dating afterwards. When the media picks up the story that Marcus is the only witness to the murder, his face and name are plastered all over the newspapers, which puts him in harm’s way of the killer, who begins to stalk him, waiting for the perfect moment to kill him. Soon, other murders connected to the first murder begin taking place, and Marcus, who seems to be the only person who might be able to solve the crimes, begins to investigate on his own time, leading him down a strange, dangerous path of long buried secrets, and always with the killer just seconds behind him.

A Dario Argento giallo classic, Deep Red has some iconic imagery, a memorable score, gory and indelible kills, and a mystery that keeps you guessing until the end. It’s one of his best movies, and it paved the way for his later classics Suspiria, Inferno, and Tenebre. As per usual for Argento’s best period (mid-’70s to the mid-’80s), the film is highly stylish and rewarding and with a running time of over two full hours, the film is generous. Fans of Argento and of Italian horror / giallos will certainly consider this one of the strongest entries the genre has to offer.

Arrow Films has just released a limited edition 4K Ultra HD Blu-ray edition of Deep Red and it comes encased in a hard shell case and comes with a fold out poster and tons of bonus material, as well as two versions of the movie. This edition tops even their previous standard Blu-ray edition.