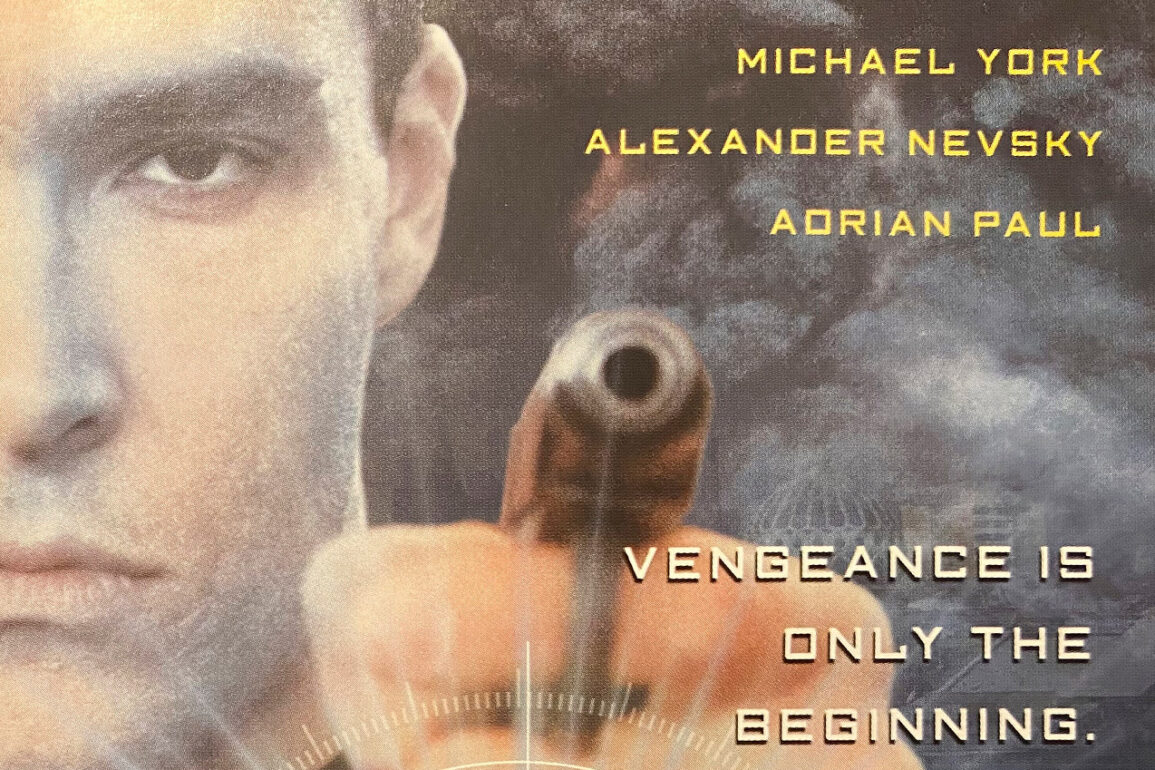 An obvious riff on Red Heat, Moscow Heat is surprisingly slick for a straight-to-video effort, and it uses its Russian locations really well, providing some much needed production value to an familiar sort of actioner.

An American and a Russian cop team up in Russia to track down an arms dealer to each get their own brand of revenge.

A good cop (played by Adrian Paul of Highlander: The T.V. Series) is killed by a Russian arms dealer named Klimov (Richard Tyson) on American soil, and the cop’s father Rod Chembers (Michael York) wants nothing but revenge for the death of his son. Rod hops on a plan headed to Moscow, buys a gun from a gangster and pays for some information and heads straight for the nightclub where Klimov is known to hang out. When Klimov figures out that he’s being hunted, all hell breaks loose and some people are shot and Rod is arrested and questioned by an elite cop named Vlad (Russian bodybuilding champ Alexander Nevsky), who finds him amusing because of how stubborn he is. Rod insists that he “found” the gun he was carrying when he was arrested, but Vlad doesn’t buy that. Despite that, he ends up helping Rod out by hunting Klimov because his partner was shot and killed by the known arms dealer, and if they work together maybe they can get him.

An obvious riff on Red Heat, Moscow Heat is surprisingly slick for a low key, theatrical-reaching effort, and it uses its Russian locations really well, providing some much needed production value to an familiar sort of actioner. If you pay attention to Nevsky, you’ll get some goosebumps when he starts to remind you of Schwarzenegger, but his acting is really rough in his inaugural film role but now that he’s spent some more time in front of a camera (in movies like Black Rose, which is this film’s sequel) he’s been able to push his physicality over the edge. The movie gives him a handful of fight scenes, and he handles himself well enough to pass the grade. He even makes a reference to Schwarzenegger at the end of the film. His next movie was Treasure Raiders. The director of this film is Jeff Celentano, who had a supporting role in American Ninja 2: The Confrontation. 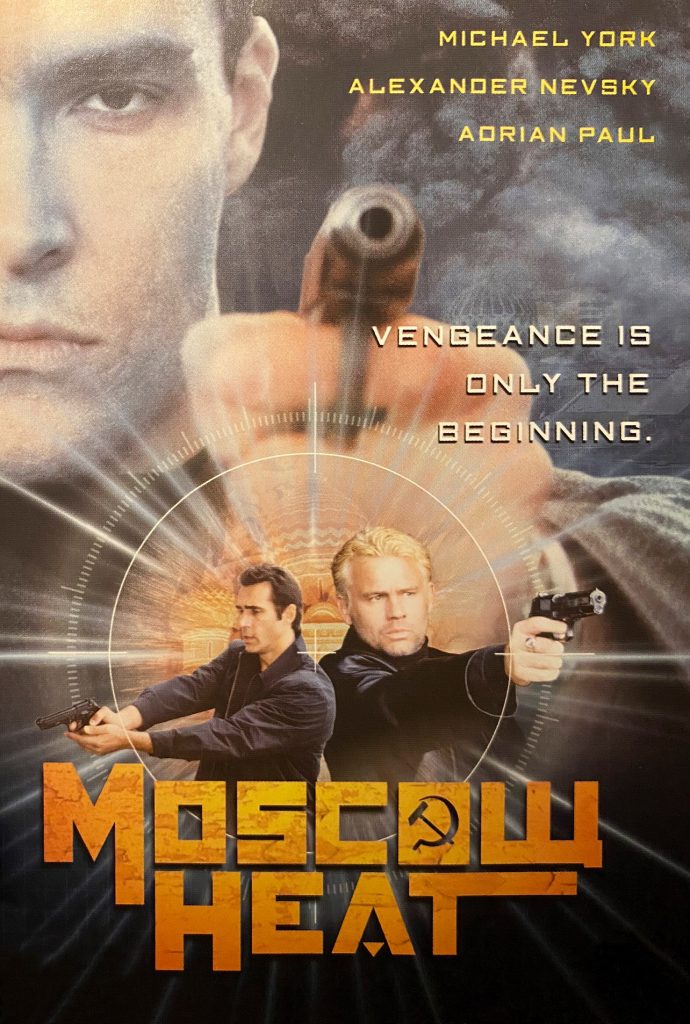