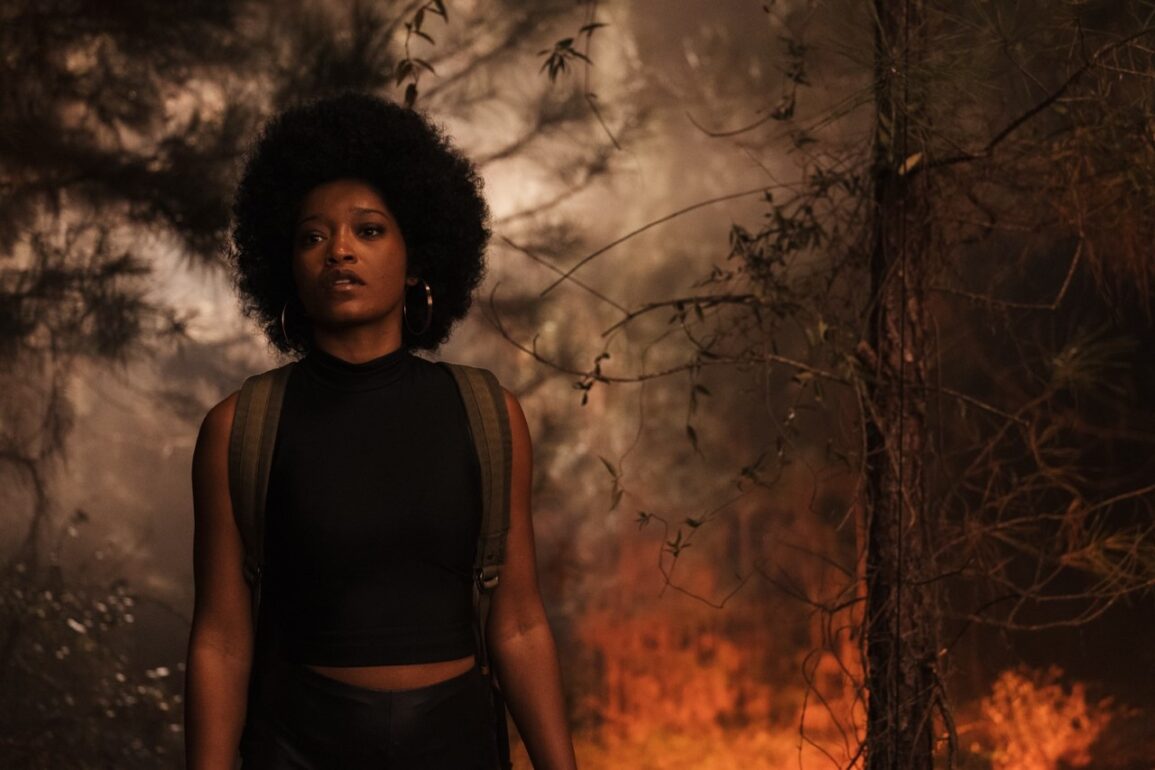 Hot off of the announcement of its upcoming world premiere at Sundance, Vertical Entertainment and Roadside Attractions have snapped up U.S. rights to the dramatic thriller Alice, written and directed by Krystin Ver Linden (American Roulette). The highly anticipated film marks the feature debut of Ver Linden, who was recently named one of Variety’s “10 Directors to Watch” for 2022. Alice will be released theatrically on March 18, 2022.

The film stars Keke Palmer as Alice, an enslaved person yearning for freedom on a rural Georgia plantation under its brutal and disturbed owner Paul (Jonny Lee Miller). After a violent clash with Paul, she flees through the neighboring woods and stumbles onto the unfamiliar sight of a highway, soon discovering the year is actually 1973. Rescued on the roadside by a disillusioned political activist named Frank (Common), Alice quickly comprehends the lies that have kept her in bondage and the promise of Black liberation. Inspired by true accounts, Alice is a modern empowerment fable tracing Alice’s journey through the post-Civil Rights Era American South.

“As soon as we saw Alice, we knew we had to take it off the market before its Sundance debut,” said Vertical Entertainment Partner Peter Jarowey. “It is that rare film that is at once important, enlightening and extremely entertaining. Together, Krystin and Keke take us on an inspiring and unforgettable journey that offers a fresh perspective on a little-known and troubling part of our nation’s history.”

Producer Peter Lawson stated, “Alice has been such a special and emotional project from the beginning with the prodigious talent that is Keke Palmer, standout performances from Common and Jonny Lee Miller as well as Krystin’s incredible storytelling and vision.  We always set out to make a theatrical picture and are delighted to have Roadside Attractions and Vertical Entertainment on board to bring our film to the big screen and beyond.”