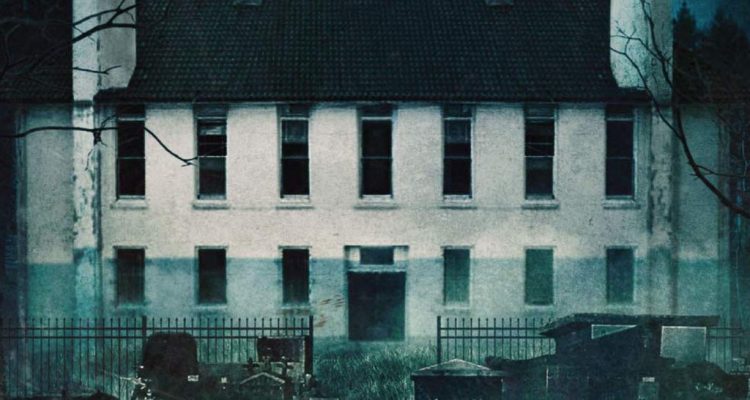 It’s not sophisticated, original, or fresh in any way at all, so just go in with those expectations or you’ll be disappointed with high hopes for that this will be a new thing.

An unlucky security guard gets called in one night to watch over a morgue, and disturbing things happen during the night.

Diego (Pablo Martinez) just can’t get a break in life. He drives a dumpy jalopy and his girlfriend treats him like trash. Granted, the guy doesn’t have much ambition for himself, but his fate is destined for a bizarre, unexpected turn when on the way to his girlfriend’s house for some nooky, he hits a pedestrian walking barefoot across the deserted highway. Instead of owning up to it, he flees the scene and goes home, but then gets called into work. He’s a security guard, and he gets stationed at a creepy, decrepit morgue off the beaten track. He’s shocked when he realizes the only corpse in the joint is the same poor guy he ran over on the highway, and before long he’s being haunted by the spirit or spirits that dwell in the morgue. He gets locked in the cold locker, and desperately tries escaping, but as he’ll soon find out he must reap what he has sown.

Shot in Paraguay, Morgue is a fairly nondescript horror film that takes most of its 82-minute running time to get warmed up to its chills. Most of the ghastly horror stuff happens in the last few minutes, and then it has a rollercoaster of an ending. It offers absolutely nothing new to the genre, but if you’re a tried and true fan of these kinds of haunting movies, it might be of interest. It’s not sophisticated, original, or fresh in any way at all, so just go in with those expectations or you’ll be disappointed with high hopes for that this will be a new thing. From director Huge Cardozo.

Well Go USA’s Blu-ray edition of Morgue comes in a nice package, but no special features are included, other than some trailers for other films. It is out this May 11th. 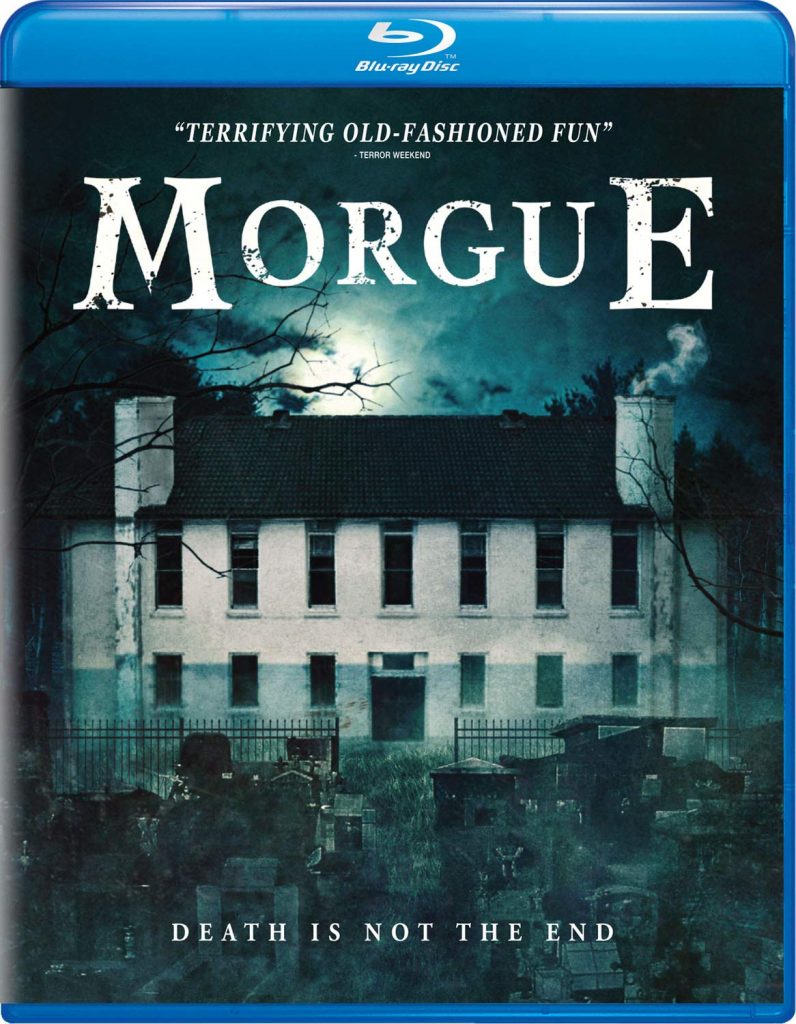